Join the battle for Bionis to repel the invasion of a terrifying mechanical army and uncover the secrets of a mystical sword called the Monado in Xenoblade. Xenoblade Chronicles is an epic role-playing game which takes place on an immense game world on the remains of two giant titans, and features fast-paced real-time battling. The game heavily focuses on exploring vast landscapes and immerses you into the game with cinematic cut scenes.

The story focuses on Shulk and the Monado, a mystical sword that gives his bearer great powers, and a war between humans and robots. The game’s real-time battles has an action oriented approach, giving you the chance to unleash special attacks and strategies by selecting them from a command gauge; the battling also is interlinked with the affinity between characters. 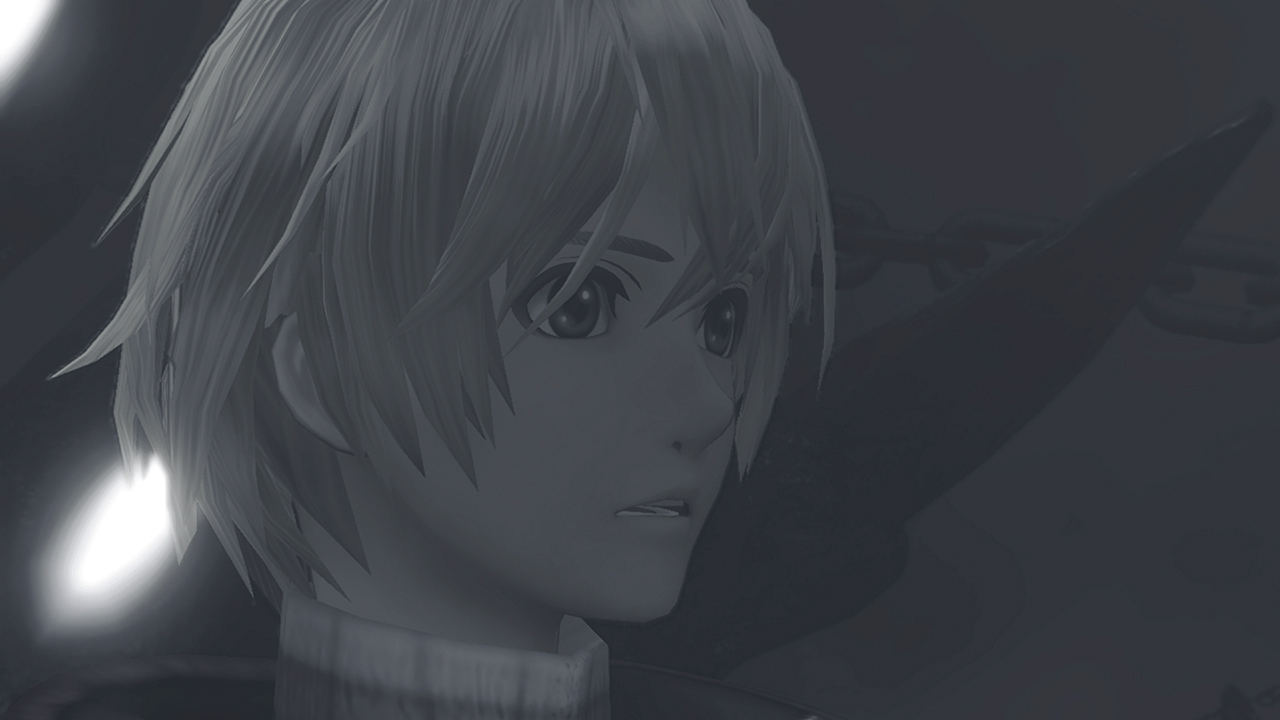 Most likely we will not have to wait long to see if this listing is true or not, as a Nintendo Direct is being rumored to air as close as next week! For more Japanese Gaming news, keep it here at Final Weapon!

Rumor: Borderlands 3 could be in development for Switch according to a recent job listing

Rumor: AMD will launch a Radeon RX 6000 GPU with price and performance sitting between the RTX 3070 and RTX 3080