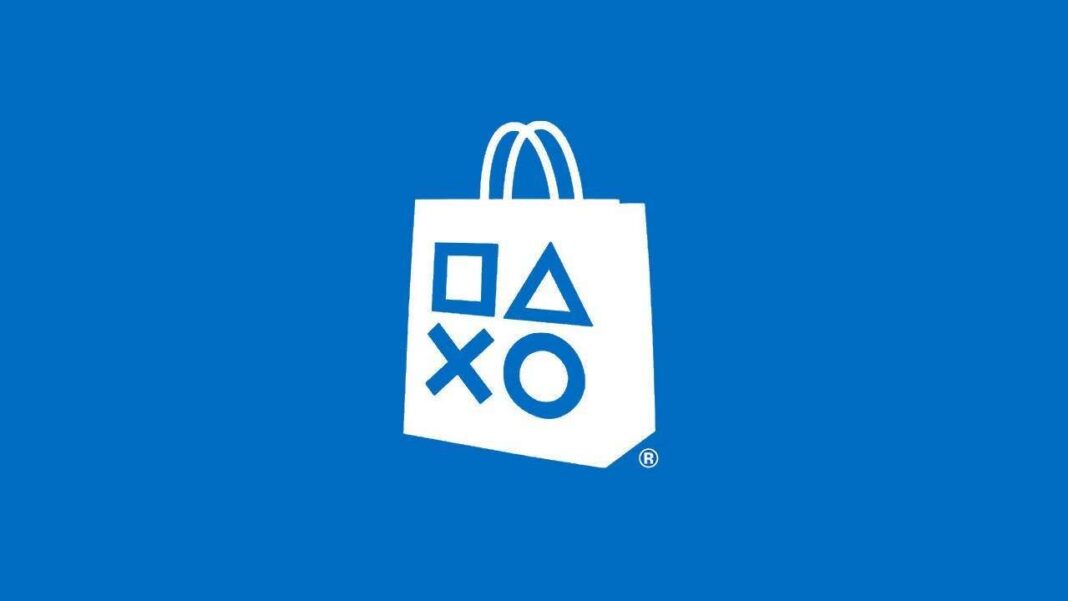 In a new rumor coming from TheGamer, a source close to Sony states that the company is preparing to shut down the PS Vita and PS3’s digital PSN stores. The first to permanently close is the PS3 PSN store on July 2nd, followed by the PS Vita on August 27th. This also means that PSP games on both platforms will be unavailable to purchase digital as well. The PSP’s PSN store closed back in 2016. According to the rumor, Sony is expected to make the announcement by the end of this month.

Its better to be safe than sorry by purchasing any PS3, PSP and PS Vita games left to be played before the service shuts down. In the meantime, stay tuned at Final Weapon for the latest Japanese gaming news and support us on Patreon!