When Does the Xenoblade Chronicles 3 Expansion Pass Release?

When Does the Xenoblade Chronicles 3 Expansion Pass Release?

As of now, the first wave of the Xenoblade Chronicles 3 Expansion Pass is set to release alongside the launch of the game, on July 29th. This wave of content will include helpful items for players to use in their journey across Aionios, as well as some color options for outfits already in the game. The expansion pass will be comprised of 4 volumes starting with this one and will release over the course of the next year and a half.

The second wave of the Expansion Pass will release by December 31st, 2022. This means that before the end of the year we will be getting another wave of content, which was teased to include challenge battles. This wave will also bring a new hero character and new outfits. The third wave of content will release by April 30th, and promises challenge battles, a new hero character, and more outfits. 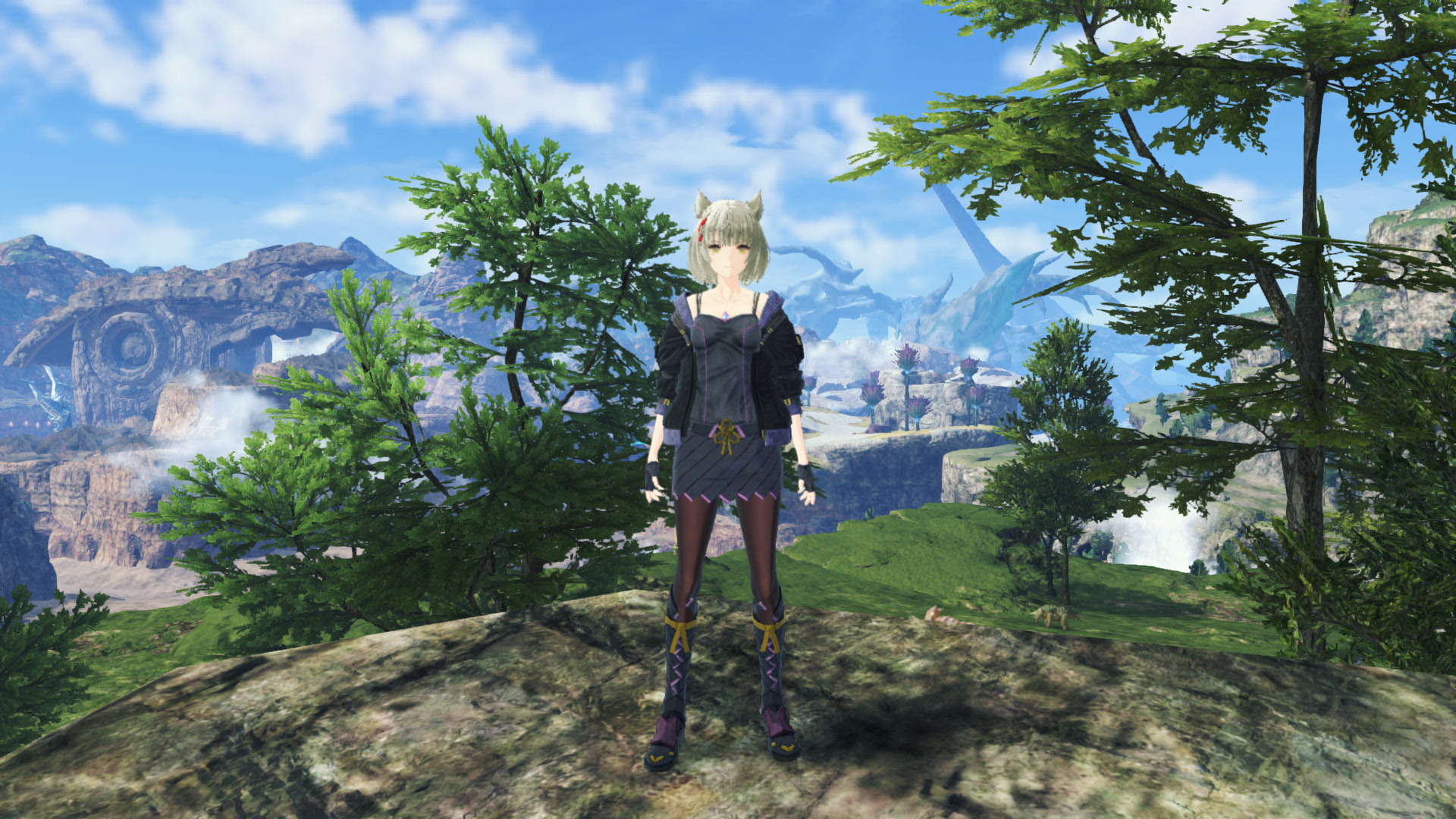 For all things Xenoblade Chronicles 3, be sure to stick around here at Final Weapon! We have a plethora of guides, a review, and so much more planned for the next chapter in MonolithSoft’s RPG series.