Level 5 has released a development update for Inazuma Eleven: Heroes’ Great Road. Unfortunately, the game has been delayed to 2021 in Japan. This is due to game development issues arising which affects production and the overall schedule. Level-5 even considered ceasing development of the game, but knew that fans were supporting the project.

In addition to the delay, the game will no longer be tied to the official anime. The game will feature a new main character named Unmei Sasanemi: 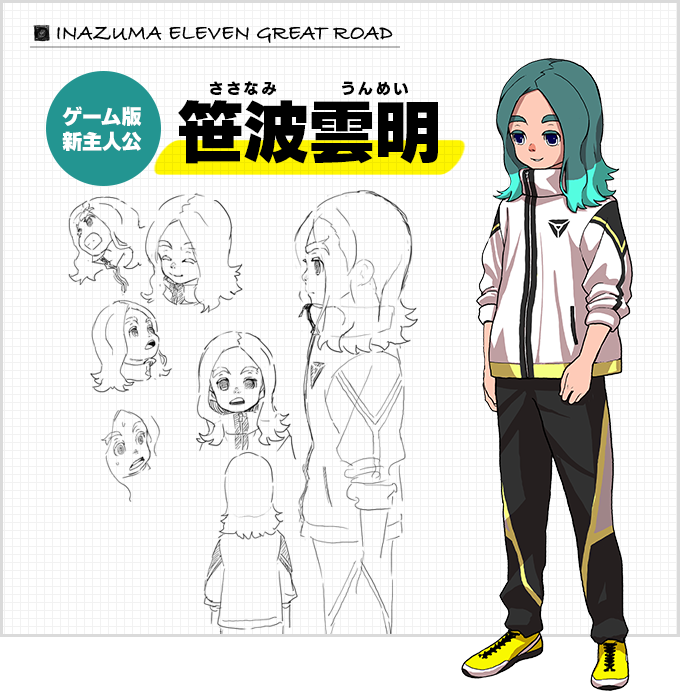 Although Unmei is the main protagonist, two other protagonists are present in the game: Mamoru Endou and Asuto Inamori. More details are available here in the official Level-5 blog. Stay tuned at Final Weapon for the latest Japanese gaming news!

Death end re;Quest 2 releases this summer for PS4 and Steam in the west

Saber Interactive says that Switch owners will be surprised by upcoming games, feels there’s “more to get out of the Switch hardware”

Hideo Kojima states that Death Stranding was profitable and recouped development costs, profit is secured for development of his next title