Octopath Traveler: Champions of the Continent is available now in the west

Square Enix released HD-2D mobile JRPG Octopath Traveler: Champions of the Continent for iOS and Android in the west.

The game surpassed a total of 700,000 pre-registrations. To celebrate the pre-registration milestone, all players will receive rewards such as 5,000 Leaves, 16 Experience Nuts (M), 20 Gold Guidestones, a Pursuer’s Gloves I, and 300 Rubies.

Square Enix will hold a special livestream for the launch of Octopath Traveler: Champions of the Continent titled “Tavern Talk.” Fans may tune into the stream on July 27 at 5 p.m. EDT through the official Square Enix Twitch channel.

In Japan, Octopath Traveler: Champions of the Continent is currently collaborating with Triangle Strategy.

The latest details about Octopath Traveler: Champions of the Continent are available below via Square Enix:

Embark on an adventure for what you seek.
A few years prior to the events of OCTOPATH TRAVELER,
Orsterra is ruled by tyrants hungry for “wealth, power, and fame.”
While the tyrants’ desires have unleashed a bottomless darkness upon the world…there are those who resist the darkness.
You will meet them while traveling the world as “the Chosen One of the divine ring.”
What will you obtain, and what will you experience through this journey?
A journey that will give rise to the champions of the continent…

Travel through Orsterra as “the Chosen One,” and fight to stop ruthless tyrants who seek to unleash bottomless darkness upon the land. The new series of OCTOPATH TRAVELER: Champions of the Continent features: 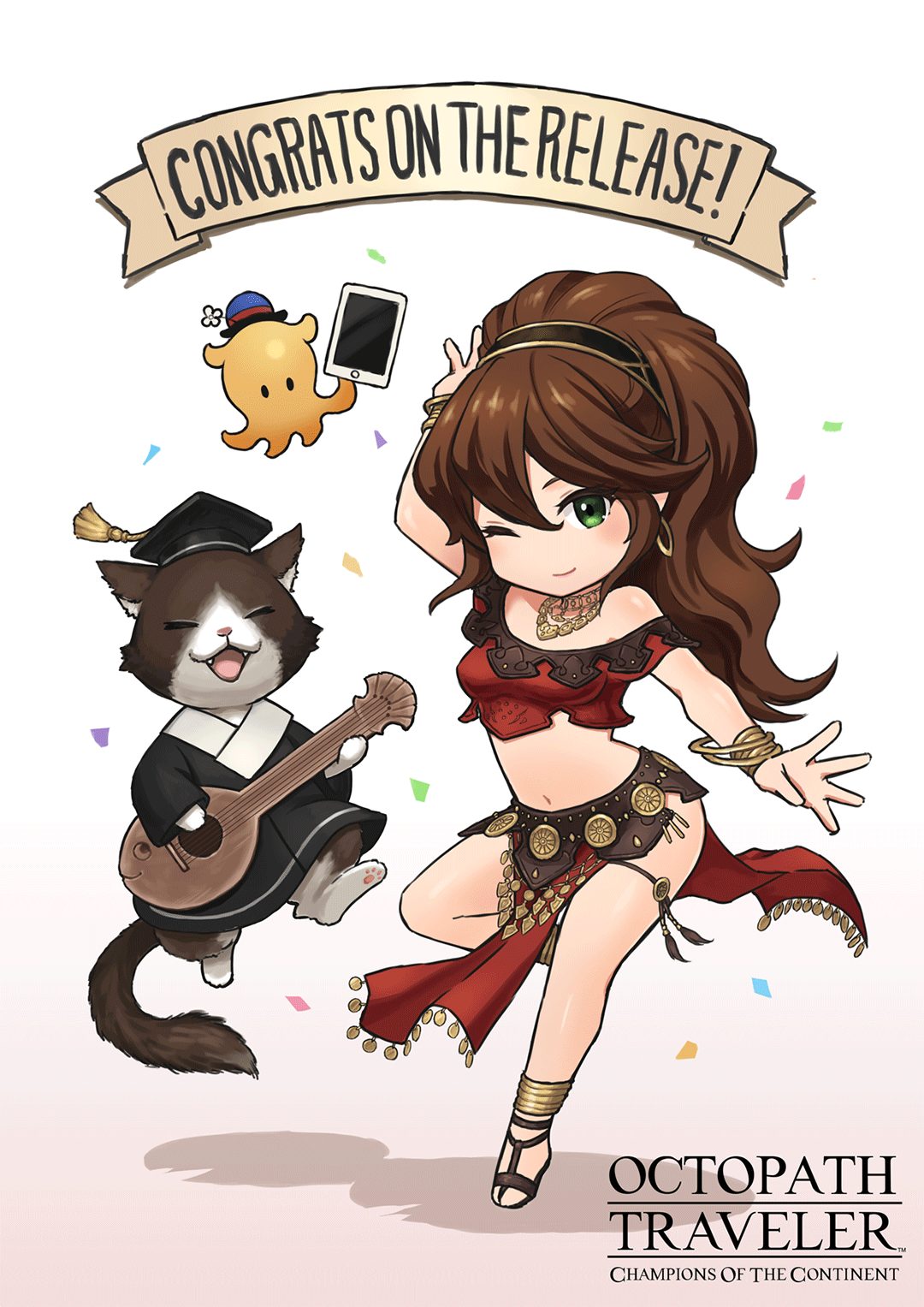