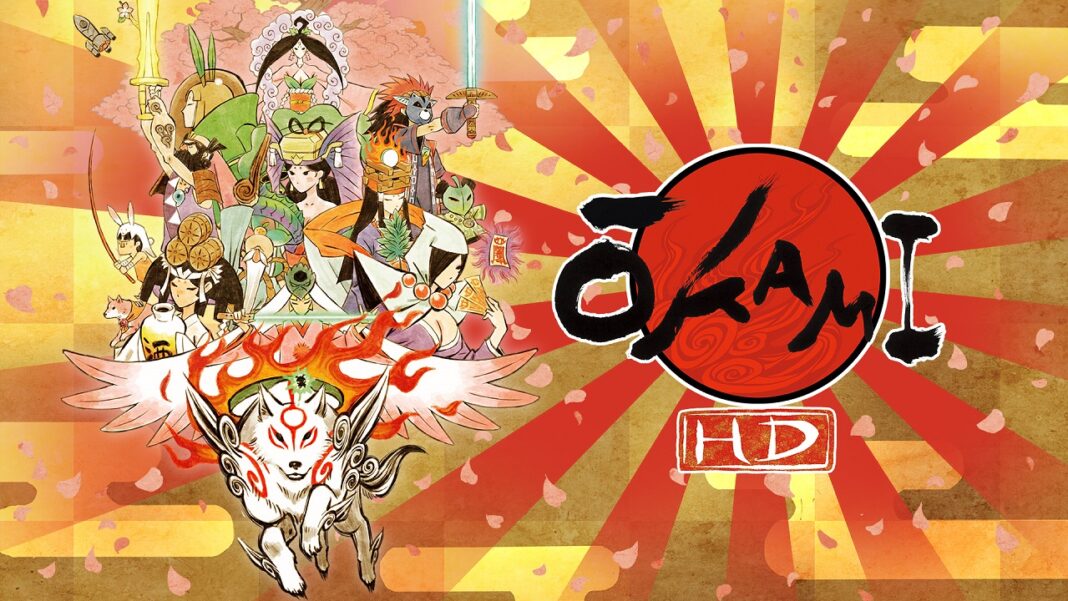 In the recent Kamiya Chronicles episode titled “The Brush Up of Okami,” Hideki Kamiya shared some interesting remarks about the Okami series (Thanks, NintendoLife). According to Kamiya, he feels that his work on the series was “left unfinished”. Over the years, the series’ fanbase would grow and raise many story-related questions about Okami. Kamiya would get questions about certain plot points that went unanswered along with thinking of new ideas for a sequel. With the right opportunity, Kamiya really wants to make an Okami sequel someday that improves upon the original game’s mechanics such as the Celestial Brush and address those lingering plot points. We hope Capcom and PlatinumGames team up to make that Okami sequel happen. Kamiya’s next game, Sol Cresta, releases in 2022 for PS4, Switch and Steam.