It’s been a month since Super Mario Maker 2 came out, and I’ve spent quite a lot of time building courses. Personally, the Game Style that is my favorite is Super Mario 3D World, as it offers the most unique and enjoyable experience for me. From the Koopa Troopa Car to Cat Mario , Super Mario Maker 2 undeniably has some unique parts to choose from. After a month of playing though, I’m really starting to want another Game Style. There are a few that could really work in Super Mario Maker 2, but one game stands out to me, Super Mario Odyssey.

After seeing how well Nintendo managed to implement Super Mario 3D World into the game, I really would love to see them do it with Super Mario Odyssey. Super Mario Odyssey is an incredible game that offers a uniqueness that no other Mario game does. The game introduced everyone to Cappy, Mario’s main ally in Super Mario Odyssey. In Super Mario Odyssey, Cappy has a wide range of abilities, from being thrown to even being used to capture enemies! Cappy can be thrown a wide variety of ways, which all can help benefit you when trying to defeat an enemy or obstacle. Let’s go over the main ways you can throw Cappy.

So where does all of this come into play in Super Mario Maker 2? The possibilities are endless. You can have jump off of Cappy to reach places that Mario couldn’t without him, which would add a whole new level to gameplay. Also, when the player is Small Mario (no power ups, one hit kills you), Mario could be without Cappy. Only getting a Super Mushroom would grant the player Cappy. These features with Cappy would allow for very challenging platforming sections in levels, and would give players much more creativity to make their courses unique. But that’s just the basics of Cappy. Next, let’s take a dive into enemies.

Super Mario Odyssey has a wide variety of enemies. There are a ton of them in the game, and almost all of them are unique. Yes, you have your Goombas and Hammer Bros, but you also have Sherms(Tanks) and a T-Rex! All of the enemies kind of have their own theme tied to the Kingdom you are in too, which could add an interesting twist when picking a Course Theme. There are so many enemies who would make a perfect fit in Super Mario Maker 2, so I’ll list the ones I think have the most potential in no particular order. I will focus on the enemies that are exclusive to Super Mario Odyssey.

These are just a few of the enemies that could be implemented into Super Mario Maker 2. Where it gets really unique, however, is when you add the Capture mechanic into the mix.

Also, all the enemies mentioned above such as the Sherms would work as well. The Capture mechanic would obviously work great with veteran enemies, like Goombas and Hammer Bros. 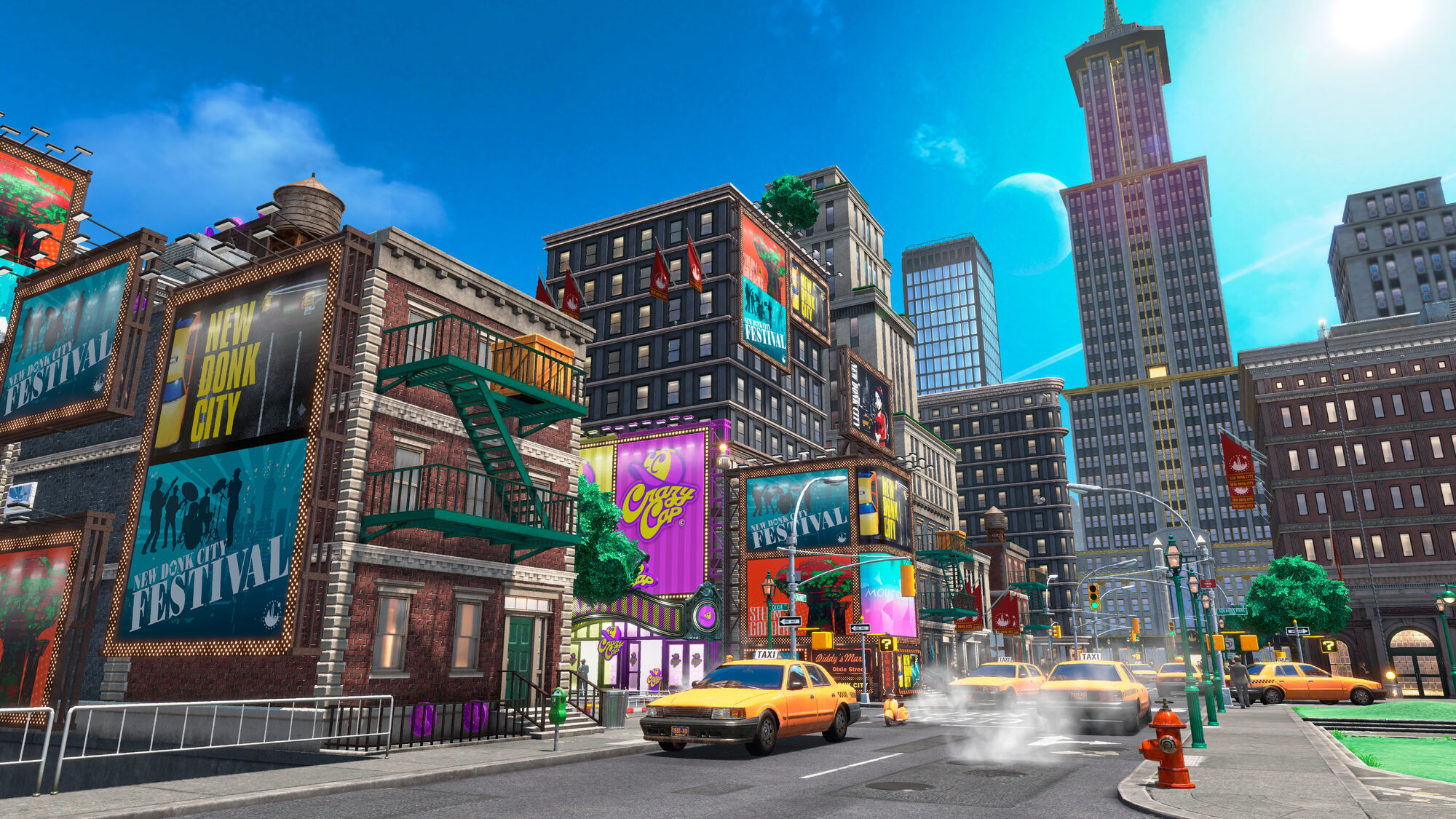