Check out the new illustration from Capcom below: 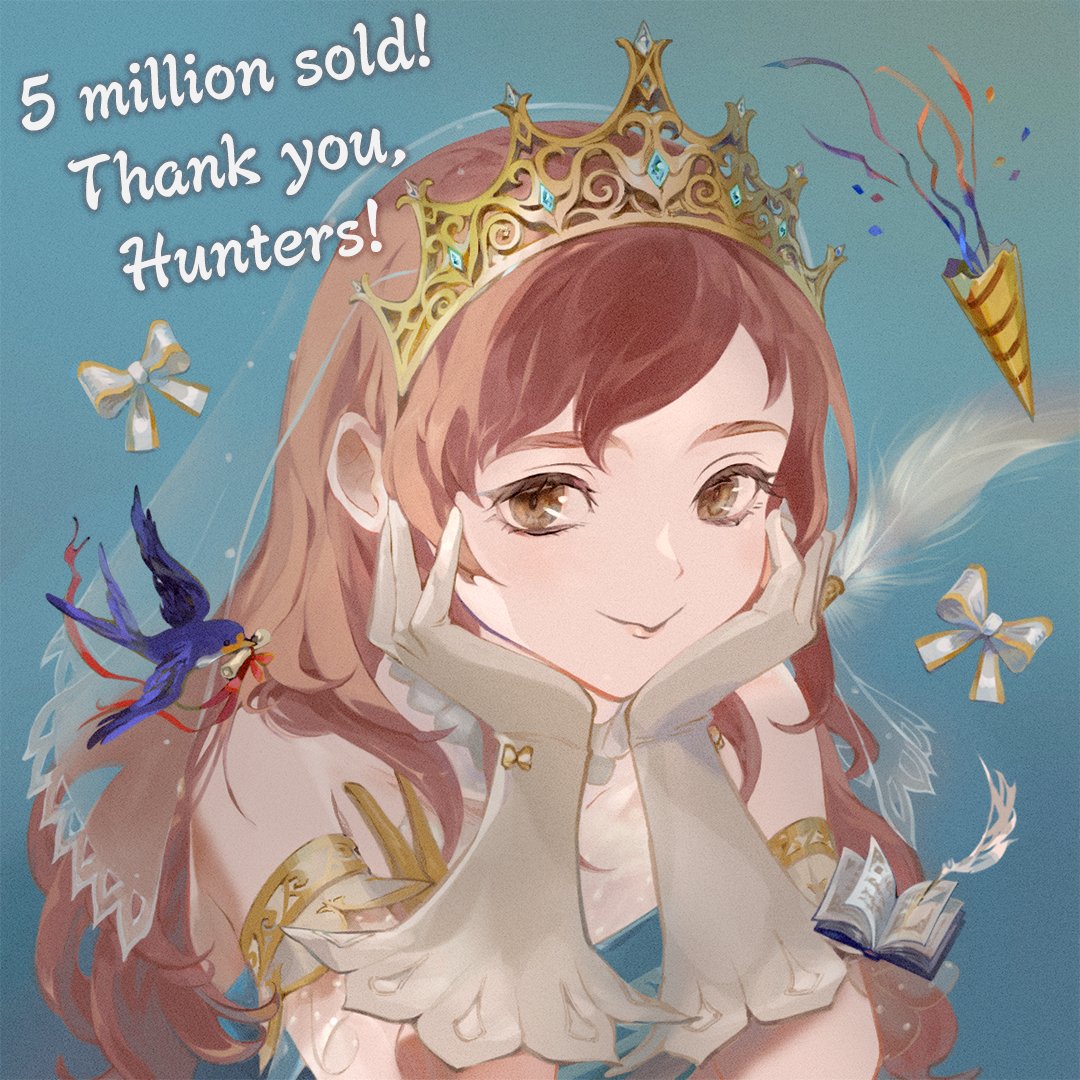 Here’s the full announcement by Capcom:

The Monster Hunter series consists of hunting action games that pit players against giant monsters in beautiful natural environments. Beginning with the first title in 2004, the series established a new genre in which players cooperate to hunt ferocious monsters with their friends and has since grown into a global phenomenon with cumulative sales of the series exceeding 88 million units shipped as of September 30, 2022.

Sunbreak is a massive premium expansion for Rise and was released in June 2022. In addition to garnering acclaim for its new locales, monsters and never-before-experienced hunting actions, Sunbreak was further supported with ongoing free title updates and strategic pricing, which contributed to favorable sales growth, driving global sales of the title to over 5 million units. Capcom looks to further increase sales by bringing these titles to additional platforms, with Rise launching on Xbox Series X|S and PlayStation®5 on January 20, 2023, followed by Sunbreak in spring 2023.

Capcom remains firmly committed to satisfying the expectations of all game players by leveraging its industry-leading game development capabilities.