HoYoverse revealed a new character for Genshin Impact as many players await version 2.7. Shikanoin Heizou is an Inazuman detective for the Tenryou Commission. Heizou is “free-spirited and unruly, but cheerful and lively” according to HoYoverse. The Tenryou Commission is fortunate to have an insightful detective amid their ranks. Check out the Shikanoin Heizou character art below: 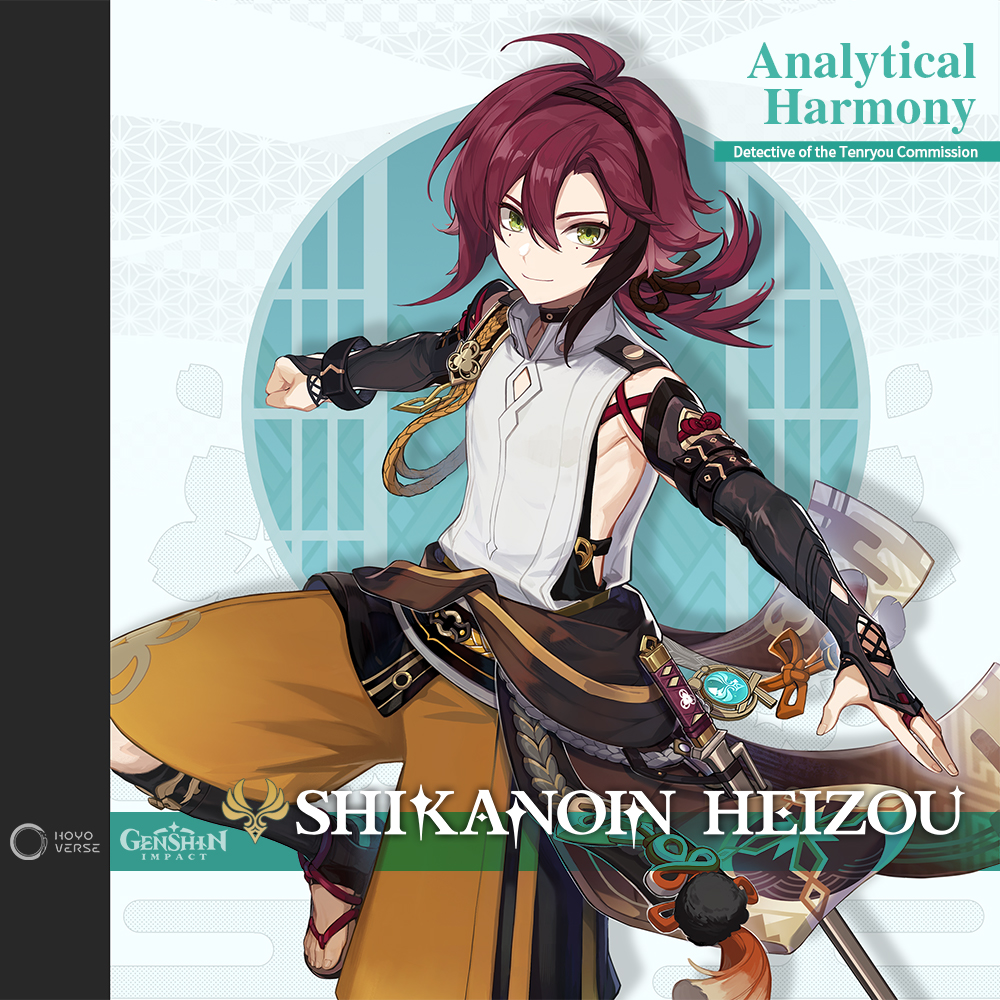 As previously announced, Genshin Impact version 2.7 was delayed to an unannounced date. The Switch version of the game is still in active development with more details coming once the team is ready. Both projects were seemingly affected by the ongoing coronavirus pandemic and lockdown restrictions in China. As a result, version 2.6 events were extended past their initial end date.

We will provide more news and updates regarding version 2.7 when available. Lastly, Genshin Impact is available now across PS4, PS5, iOS, Android, PC via Windows and Epic Games Store.

Pokémon Scarlet and Violet: How to Defeat Charizard in Tera Raids