Ratalaika Games and Masaya Games have announced that SEGA Mega Drive shoot ’em up Gleylancer is coming to PS4, Xbox One and Switch on October 15th! Check out more details and a new trailer below:

Originally released in 1992 Greylancer was exclusive to the Sega Mega Drive, released only in Japan and then made an appearance worldwide on the Wii Console in 2008. With continued retro fans and community requests for its appearance on current consoles, its port, with enhancements, which include new accessibility features, translations for the cutscenes has now been completed ready for its release.

Billed as a no nonsense, single player, horizontally scrolling shooter, this is a must have for your collection. 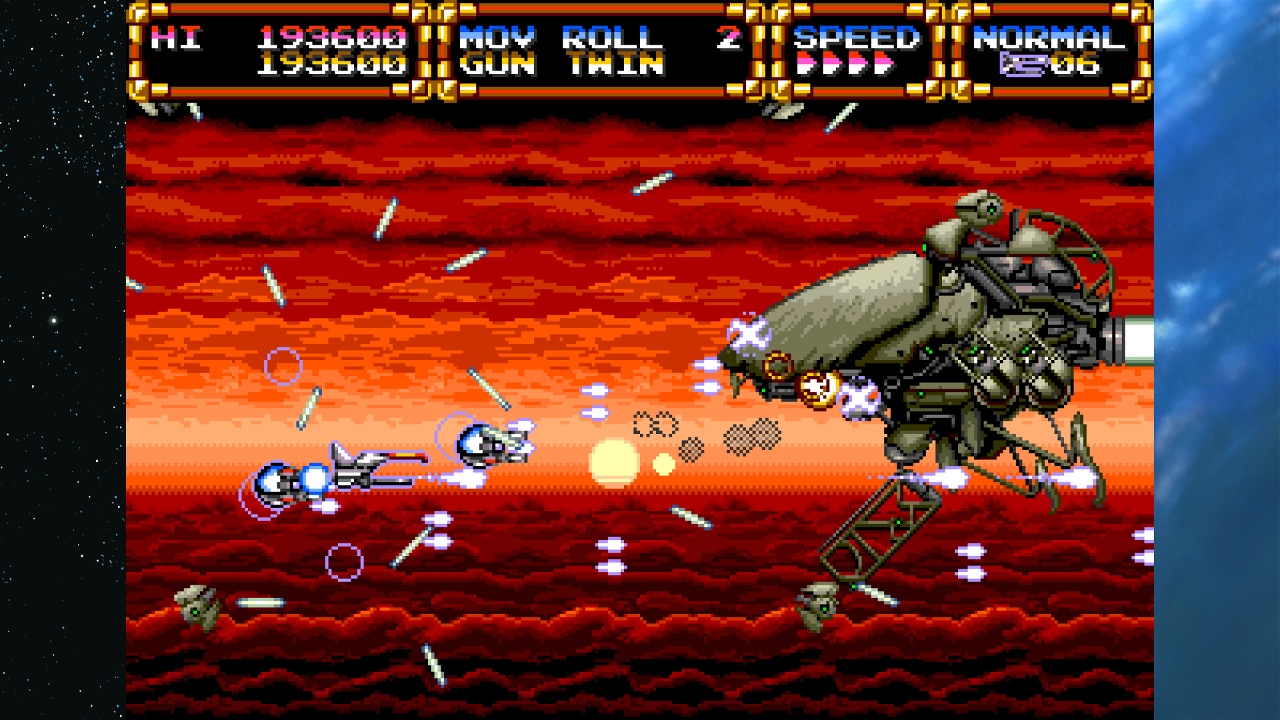 The story follows Lucia, a 16-year-old star fighter pilot in the Earth Federation. A war breaks out between humans and an unknown alien race in the year 2025. Lucia’s father, Ken, a high-ranking admiral in the Federation Navy, is captured after his ship is warped out of the combat zone with 4 alien modules which have the ability of teleportation.  Lucia, heart-broken after hearing her father’s disappearance, decides to hijack the prototype fighter CSH-01-XA “GleyLancer” with the help of her friend Teim and go after her father. 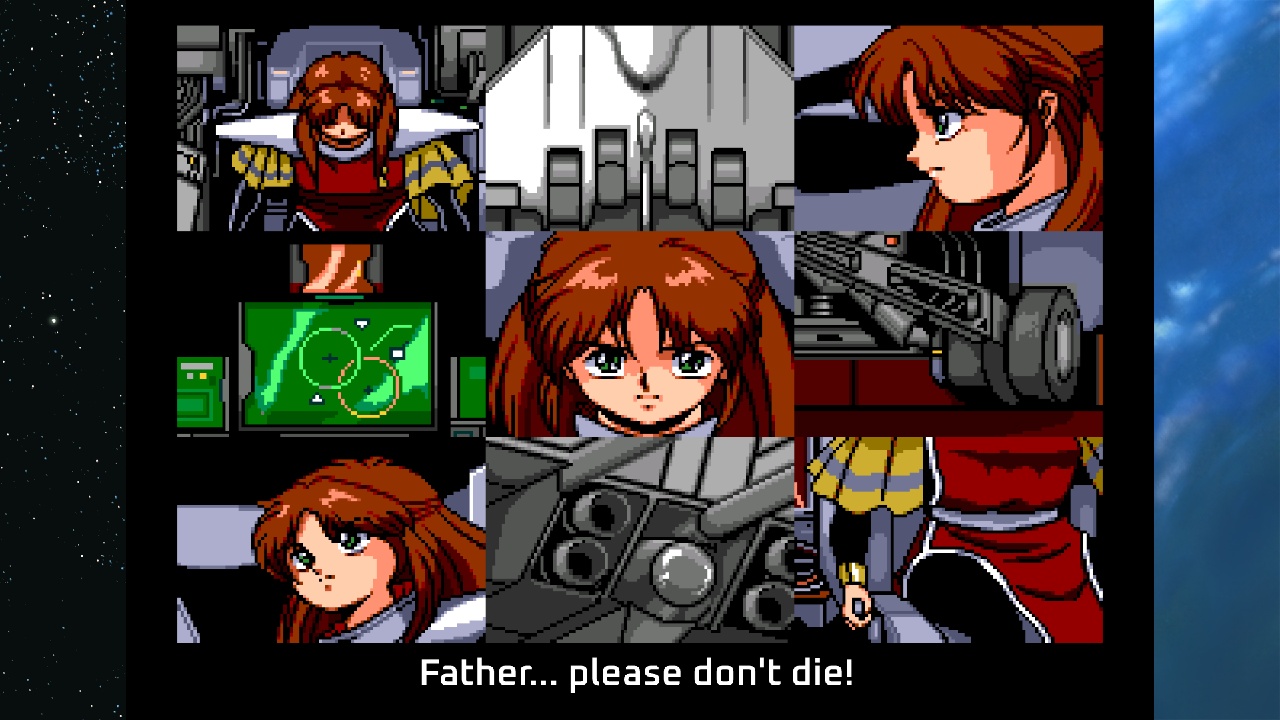 Miss it and you miss out!

Stay tuned a Final Weapon for the latest Japanese gaming news and updates!