Following the success of Control, Remedy’s going to be busy for a while

Remedy released their financial statement on Friday, and it includes some interesting information about their current cash flow as well as what’s in the pipelines for the company.

As a whole, revenue for the company increased by 57%, which was mostly attributed to the success of Control, which released last August for the PS4, Xbox One, and PC. Thanks to this, the company has finished the first phase of their growth strategy, and this year will be focused on working on their current projects. Interestingly, the report states that Remedy has a goal of releasing at least one expansion/piece of DLC or game per year, so it seems like they want to remain more consistent as opposed to taking long breaks between releases.

As for what they have planned, Remedy says that it currently has four projects in development. Aside from the story campaign for Crossfire X, which was announced at Xbox’s E3 presentation last year, the developer is working on another Crossfire-related project with Korean publisher Smilegate as well as their own multiplayer live-service game entitled Vanguard.

Per their financial report, Remedy CEO Tero Virtala states that “the goal of Vanguard is to create a game that combines long-term service-based multiplayer experiences with some of Remedy’s unique game features.” He also stated that Vanguard won’t run on Remedy’s Northlight engine, which powered Control and Quantum Break, and that it likely won’t be released this year.

Remedy also stated that they have another unannounced project in the works, although they didn’t emphasize much besides that it will be “based on the company’s own game brands,” likely meaning that it’s related to one of their already-established IPs. They also plan on releasing two expansion packs for Control this year.

While the rumor mill might be spinning for a while, it’s nice to see that Remedy is doing well and has multiple projects under their belt. Here’s hoping one of those is a new Alan Wake. 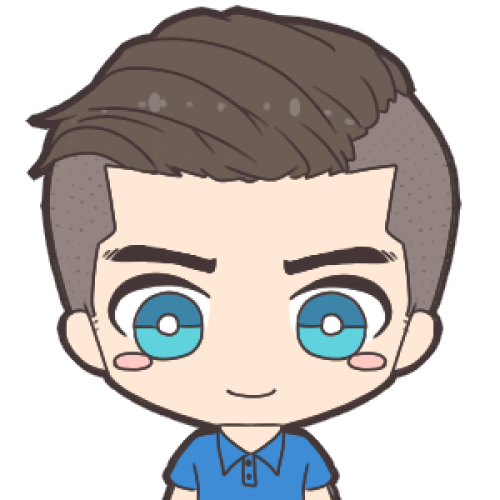 Rumor: Alan Wake sequel has been greenlit at Epic Games and Remedy Entertainment