SEGA has released new details for Yakuza: Like a Dragon! The new information includes more jobs for Ichiban, the Just Action System and more battle techniques. First up, Ichiban and other male characters have access to “Bouncer” and “Host” jobs:

The Bouncer is an attack-type job with a sword. Bleeding effects are active with the sword, leading to high damaging attacks. Demon Slash is a Kiwami skill accessible to this job. 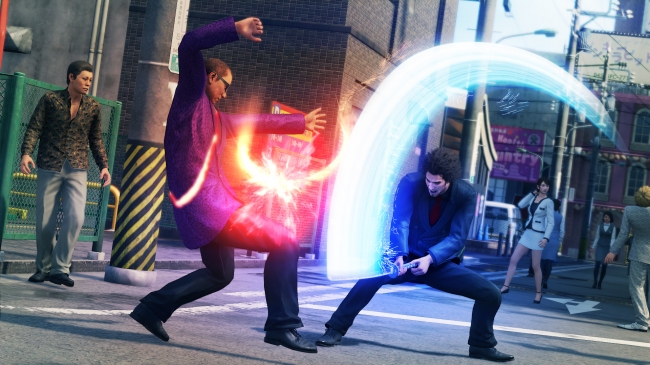 The Host is another battle-style job that specializes in fighting with a sake battle. This job incorporates a lot of trick techniques with high reward. It’s possible to “attract” enemies and prevent them from attacking. The Host’s Kiwami Skill is Bubble Splash, a move where the player sprays an enemy with cold sake and gives them a cold status effect. 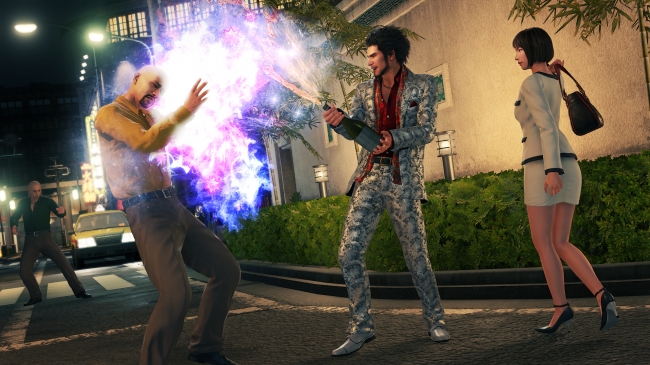 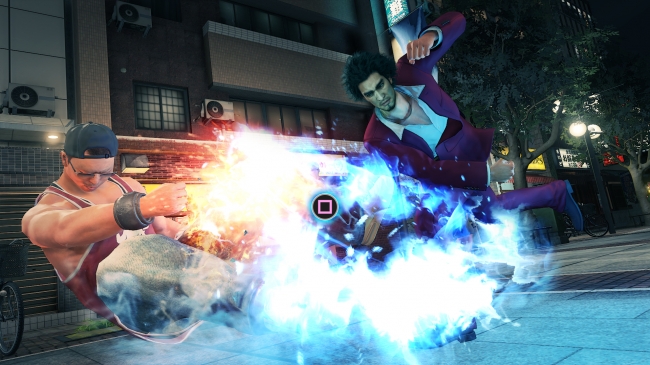 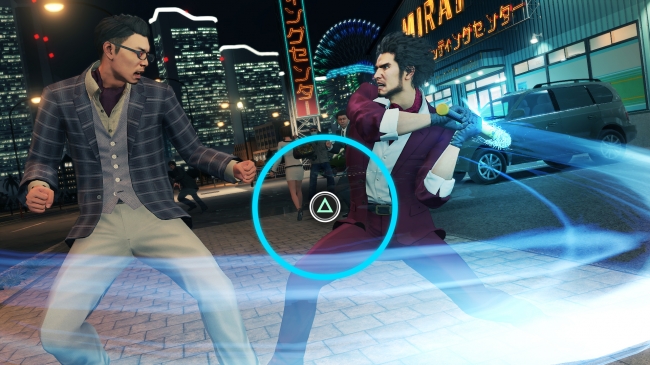 Battle Techniques in Yakuza: Like a Dragon may shift the tide of battle in Ichiban’s favor. Encroaching Attack blows enemies away and makes them hit other enemies in the process. However, the enemy’s way of flying back is different for each Kiwami Skill so be sure to use it properly depending on the situation. 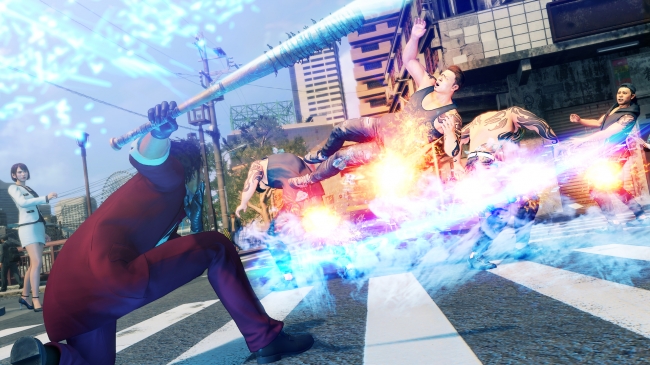 Hit by a Car is pretty straightforward. This battle technique blows an enemy back into an oncoming car, dealing tons of damage. This move was in previous Yakuza games in similar Heat Moves. As expected, this move is useful when near a roadway. 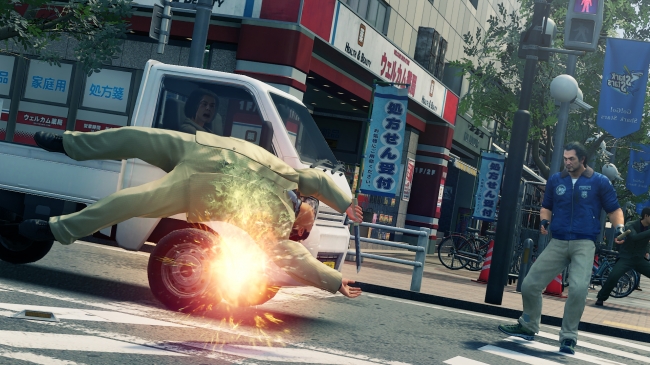 Necrobarista releases on July 22nd for PC, 2021 for PS4 and Switch