Forager is breaking its way onto Switch and PS4

The hit indie adventure game Forager is heading to the Nintendo Switch and PS4. The game will be available in many retail stores. Along with that, physical copies of either version will come with a special package offering a poster and some stickers.

Forager is a 2D adventure game developed by indie developer HopFrog. In it, you create your own unique world and can make it in any way you could imagine. If you want to focus on one particular aspect of the game, you can. If you want to balance multiple or all of them, you can do that too. Forager really is a game where you have a lot of freedom to do what you please.

In terms of reception, the game is sitting at a 95% approval rating on Steam. Players say that the game’s current content is enjoyable. The only downfall of the game is its length, being 10 hours with 6 more to 100% the achievements. For Metacritic, the game is currently sitting at a 78 average review score.

Forager will be available on Nintendo Switch and PS4 on July 30th, with the retail versions available on September 10th for North America, and September 13th for Europe. You’ll be able to pick up the game from Amazon, Best Buy, Target, or Gamestop. If you want the PC version, that’s available right now! 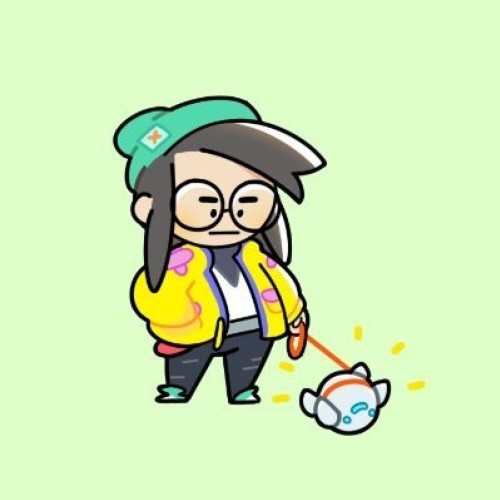 Previous article
Should you buy both Pokémon Sword and Shield?
Next article
Can Next Gen Consoles Help Tell Better Stories?