How Can Next-Gen Help to Tell Better Stories?

Video games as a medium for storytelling is among the youngest of it’s contemporaries. What started as basic premises such as aliens invading, an Italian plumber rescuing a princess, or a booger-flicking janitor turned super-hero, quickly turned into deeper stories with something to say. Was this due to improvements in hardware? Can next gen consoles help tell better stories?

With heavy hitters like The Last of US Pt. II rumored for February it looks as if the last of the big games for current gen consoles have shown their hand as they wind down.  Both the next-gen PlayStation (we’ll call it PS5) and Xbox Scarlett are roughly a year away, and both companies have the same challenge that comes with every new generation: How to get people to upgrade?

In a recent episode of our podcast, Triangle Squared: A PlayStation Podcast, we discussed these upcoming consoles and how developers felt in regard to them. It appeared that there is a bit of a divide with 2 notably contrasting statements coming from different parts of the industry. Ubisoft praised the consoles power and the revolutionary nature of having a solid-state drive (SSD) as standard, while Platinum Games’ head called them “more of the same”. We decided to take the question to our listeners. The responses were as expected: Some were more than ready for PS5; others were happy with PS4. One response in particular though posed a great question. How can next-gen help developers tell better stories?

With each new generation of consoles, developers are given more power and resources. The first thing we tend to see these improvements put to use on is the visuals of the game. Better resolution; more dense flora; particle effects; higher frame-rate: you name it. Can these improvements be connected into helping story-tellers express the story they wanted to craft? Are great stories inherently separate from the tech that helps build the delivery device? Simply put, can next gen consoles help tell better stories?

We share our thoughts this week on that and more on Triangle Squared: A PlayStation Podcast!

Find us on YouTube in video, or on podcast services such as iTunes, Google Play Music, Spotify and more. 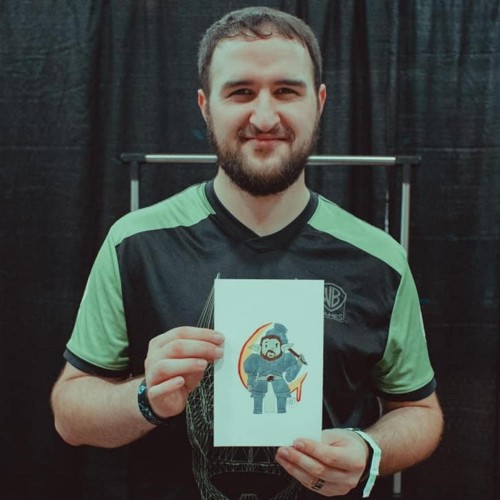