Borderlands 3 to be receiving new ping system and accessibility options

Further accessibility features were also announced. Chief among these, Borderlands 3 will feature fully re-mappable button layouts both on console and PC. Whichever platform you play the game on, you’ll be able to fit your button layout to your play style. This will be a perfect feature for those who use the Xbox Adaptive Controller to the game.

Other announced, yet expected, features include colorblind options and enhanced extensive subtitling.

Also announced, and a first for the series was a 1v1v1v1 competitive multiplayer mode. More details about that to come in the future.

Borderlands 3 releases September 13 later this year for PS4, Xbox One, and PC. Google Stadia will also be getting a release at a later date. 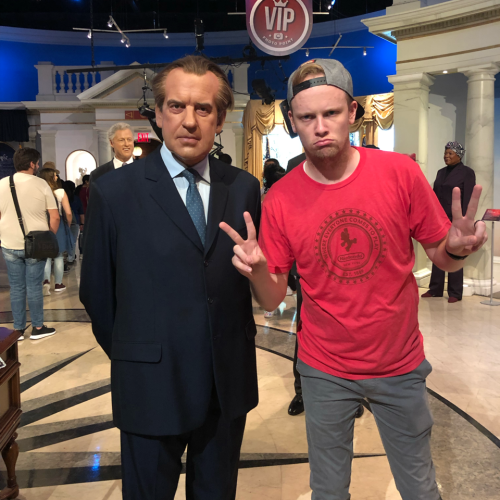 Previous article
Opinion: Why The Borderlands Series Is The Best Looter Shooter Series
Next article
Last chance to get that Borderlands 2 DLC for free