Famitsu has reported on the sales for the week of 6/24 – 6/30, and Super Mario Maker 2 has debuted at 196,153 units for its launch week. This is only physical sales, as digital are not included in this number. 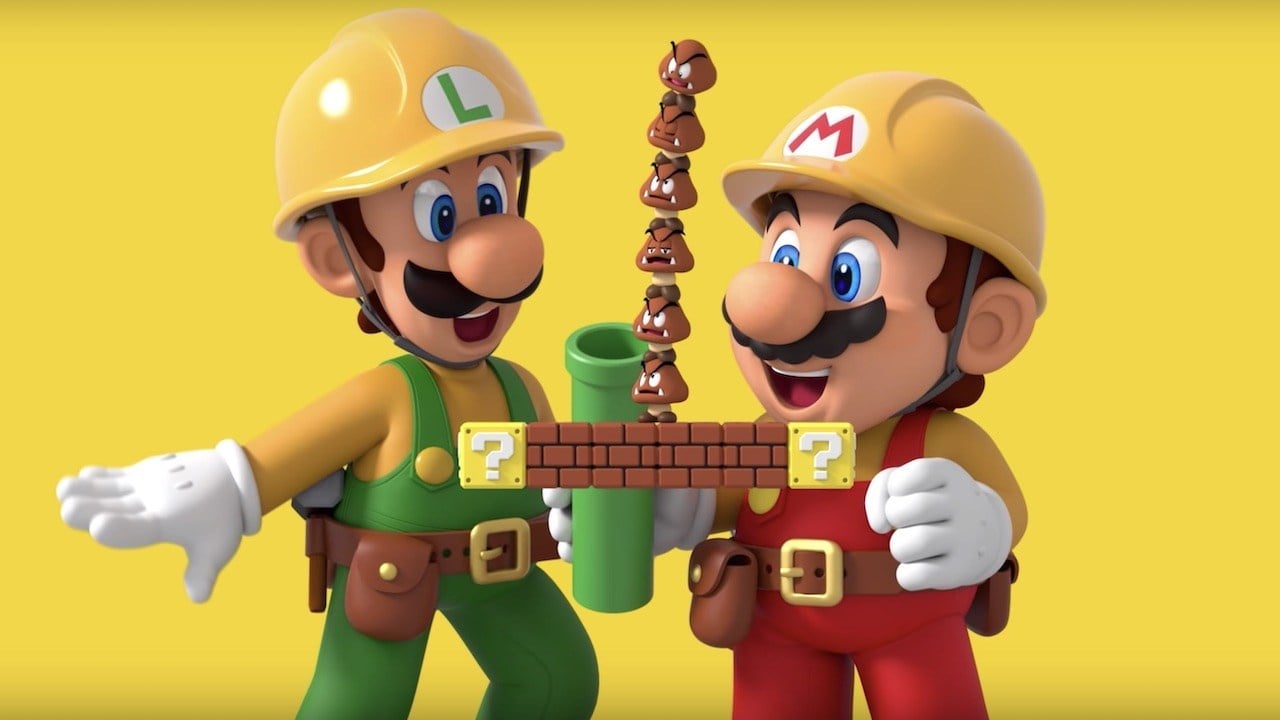 Did you pick up Super Mario Maker 2? Are you building your own levels? Let us know and join the conversation on Twitter!

Noah
I'm a huge Japanese gaming fan, and someone very invested in the industry as a whole. I love JRPGs such as Xenoblade Chronicles and Final Fantasy, as well as pretty much anything Nintendo.