A dialogue about the history of open world games and their trajectory in the industry.

Technology has grown at such an exponential rate in less than a century. Hardware has made incredible strides in tandem with software, artificial intelligence, physics simulations, procedural generation, etc. As games develop throughout this decade, one question has permeated many minds, just how far can we go? Streamlined tools that are readily available such as Unreal Engine 5, serve as an accessible foundation for aspiring game developers. Microsoft’s cloud engineering platform, Azure, leverages server data to create instances of gameplay in real time. Other efforts aim to expand memory usage as games become exceedingly larger with faster SSD applications. In a quantifiable span of time, videogames blossomed into distinctly larger projects not only conceptually, but in magnitude. Do such advancements further justify the need for expanded world designs in open world games?

Reflecting on the Past to Understand the Future

Although the limitations of past hardware lowered the ceiling of possibility, there was always an abundance of tricks to emulate depth and size. Some of the earliest examples were pioneers like Elite and The Legend of Zelda. Two different ends of the genre spectrum attempting to redefine what it meant to traverse through a given landscape. In Elite for instance, the player would explore a procedurally generated galaxy that created a genuine sense of vastness. With agency, any player could become a bounty hunter, pirate, trader, or miner. Money earned from these roles served as a way to upgrade ships for better defenses to further navigate the cosmos. However, this was a game released in 1984 on the BBC (British Broadcasting Corporation) Micro, Commodore 64, and NES (Nintendo Entertainment System) among several other consoles of that era. Saying the developers of this time were limited is assuredly a severe understatement.

A Garden in the Palm of Your Hands

Nintendo called upon the talent of Shigeru Miyamoto and Takashi Tezuka to create an antithesis to the linear framework of Super Mario Bros. Instead of crafting a narrow path they would offer several routes to accentuate the exhilarating emotion of adventure. Following in the pixelated footsteps of 1981’s open world fantasy RPG Ultima, The Legend of Zelda arrive in 1986, forever altering the course of open world design philosophies in the industry. Miyamoto’s vision was to evoke a childlike sense of discovery around every corner. In hindsight, some may undermine its simple visuals in light of modern advancements, but at the core of any game there are tenets that trace directly back to it. Whether searching for a key to a door, using items in a contextual manner such as bombs to discover new areas, or bolstering Link’s arsenal and health, these basic facets of design still matter today.

Intentional designs can clearly define the perception of scale in a game. The way in which a crafted world resonates with an individual. An unbridled sense of immersion built upon a veil of coded smoke and mirrors. A seemingly endless horizon to chase after. As the industry rapidly matured each year, iterating upon the cornerstones laid out in the past, we grew into a now oversaturated market. Novelty found within open world design evolved into moments of emergent interactions with NPCs and the environment. Franchises like Grand Theft Auto, The Elder Scrolls, and Far Cry set new precedents for the industry. Given this perspective, how have these games shaped developer and consumer mentality in regards to what is linear or open? Parsing the inherent qualities of an IP primarily defined by their size diminishes how their executions compliment a gameplay loop.

Recently, it was announced that Final Fantasy XVI would not be an open world title, and Starfield wouldn’t have a seamless transition between planets and space. Details that disappointed fans online and incite debates that have been a point of contention for years. While there are those fatigued by the need for it, others crave for their own subjective standards of immersion to reach fruition. Now that we are in a more refined state of game development demand for different experiences have permitted many unique endeavors to become fully realized. However, those same endeavors led to cautionary tales like Cyberpunk 2077 and Star Citizen. One aimed to redefine what a cyberpunk world was but suffered under the weight of developer crunch and tight deadlines. The other trapped in a perpetual early access state, charging thousands of dollars for spaceships. While these efforts were amazing in concept, they failed in execution.

The Freedom of Creation

Some conflate the idea that Breath of the Wild or Elden Ring are good because of how open they are. Yet fairly linear entries from both developers were successful by taking advantage of the same design ideas executed in them. Monolith Soft originally intended for Xenoblade Chronicles X to provide players with multiple planets. After careful consideration they decided that it would dilute the core experience. By offering compelling elements of gameplay, these titles thrive because of the intentionality behind them. Marvel’s Spider-Man could have a more compelling construction because the movement mechanics require larger space. Developers seizing an opportunity to explore new ideas without the restraint of requiring an open world could lead to better open world titles from willing creators. While the demand is understandable, uplifting titles that choose not to go this route is imperative to the progress of all games. 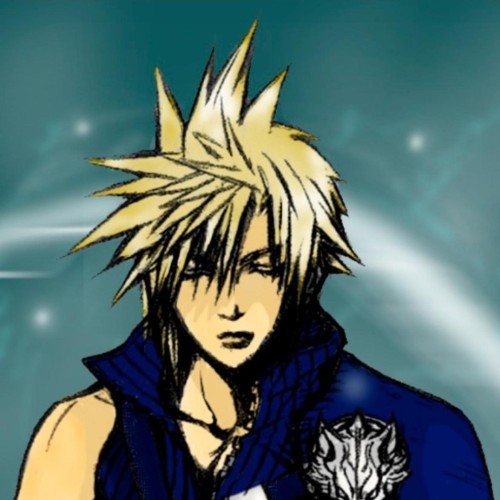