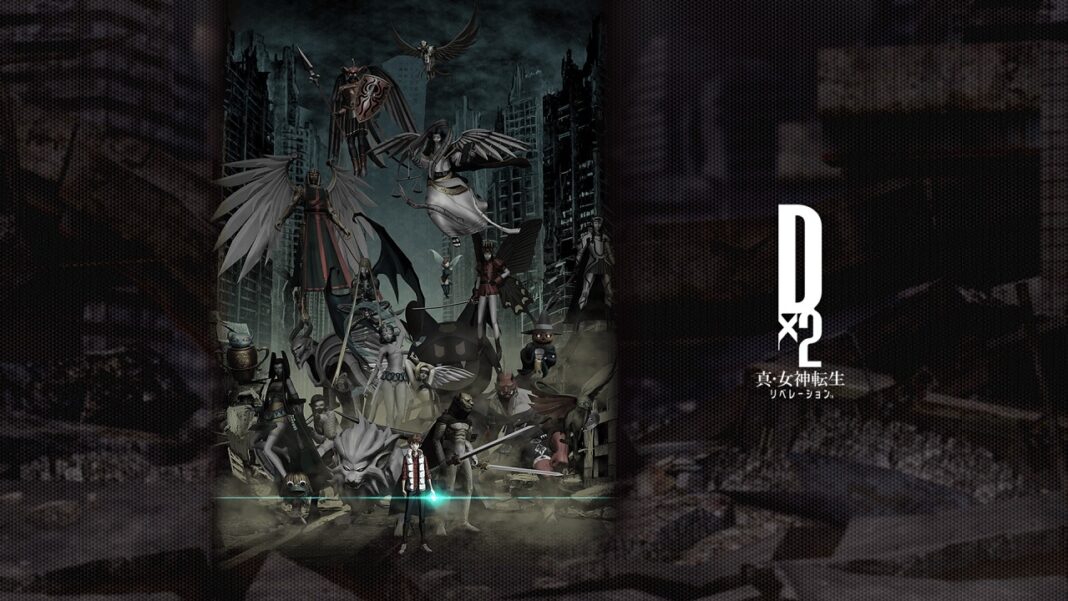 SEGA and Atlus announced that a new Shin Megami Tensei: Liberation Dx2 collaboration reveal is coming on December 7th at 6 AM EDT! Various characters have collaborated with the mobile Megaten game such as Dante from the Devil May Cry series, Sonic the Hedgehog and Bayonetta to name a few. MC Yuko Kawanishi and special guest Dogma Kazami host the reveal event alongside developers of the game. Fans can tune into the reveal below:

Attack on Titan: Brave Order releases in February 2022 for iOS & Android in Japan