It’s already 5 years since the Japanese release of Persona 5 for PS3 and PS4 on September 15th, 2016! To celebrate, Atlus released new artwork by Persona series character designer Shigenori Soejima. The new artwork features the protagonist, Joker, and Morgana. Check it out below: 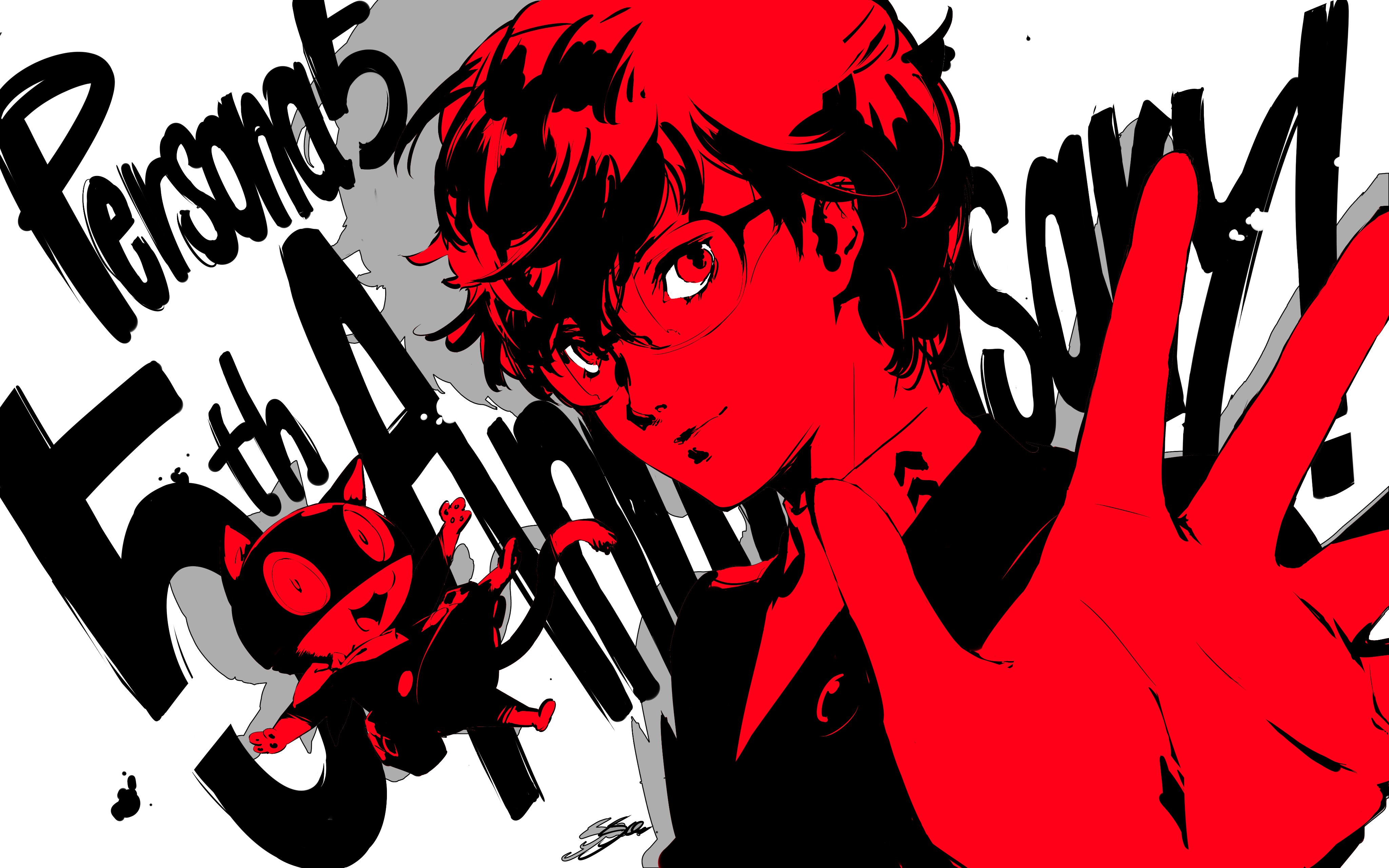 The enhanced version of Persona 5, Persona 5: Royal, is available worldwide for PS4. Lastly, read up on the launch of the new Persona 25th Anniversary Merchandise site here. Stay tuned at Final Weapon for the latest Japanese gaming news and updates!

NEO: The World Ends With You user survey ends on September 28th https://finalweapon.net/2021/09/15/square-enix-launches-a-new-user-survey-in-japan-about-neo-the-world-ends-with-you/