Koei Tecmo is gearing up for the release of Atelier Ryza 2: Lost Legends & the Secret Fairy. The company released a new trailer detailing the events of the previous game, shared gameplay of the Switch version and announced future updates! Update #1 is planned for late December in Japan and includes:

Update #2 arrives in late January in Japan (around the same time of the western release): 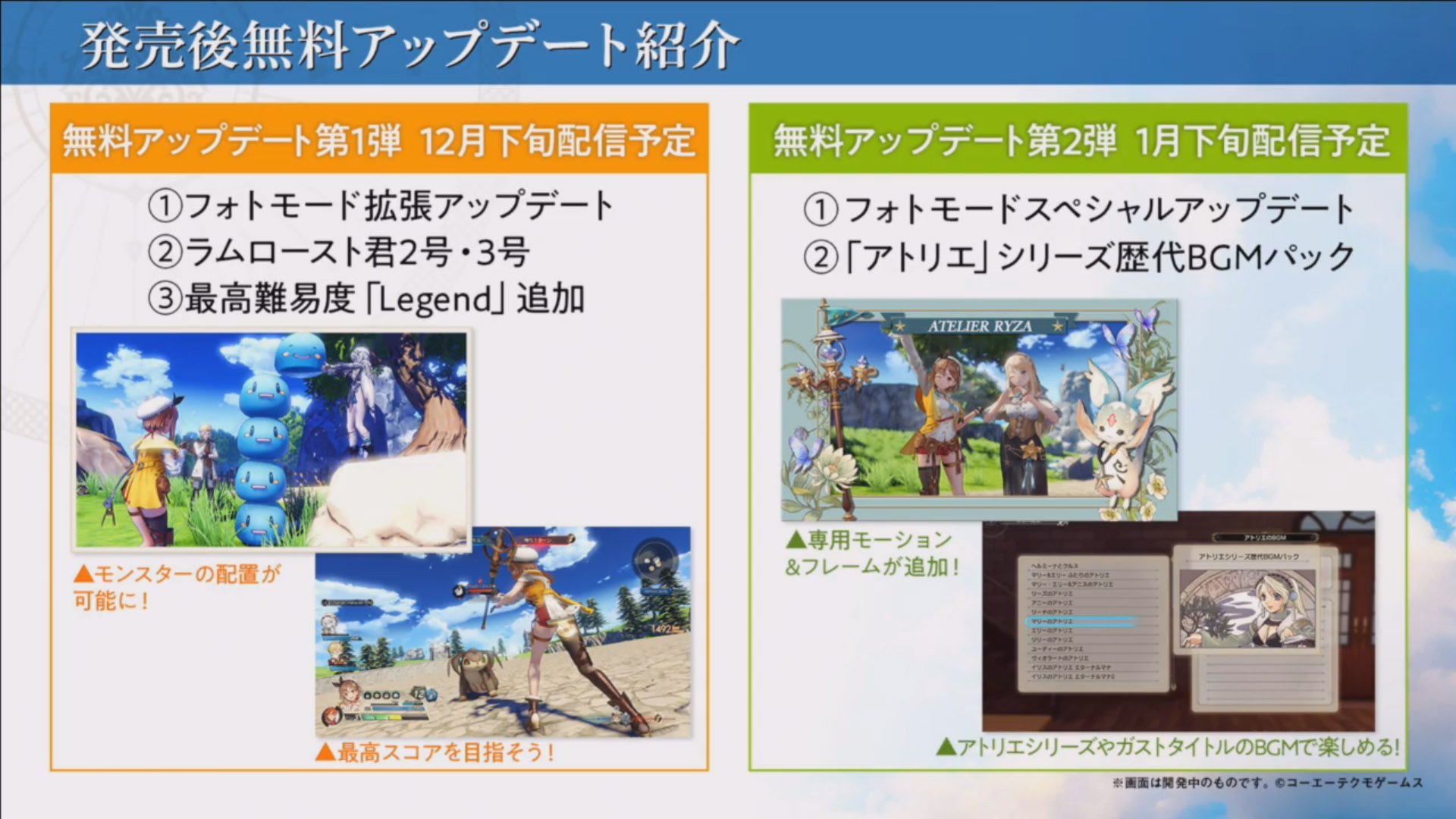 PlayStation Plus lineup for March 2021 has been announced

PlayStation Plus lineup for March 2021 has been announced https://finalweapon.net/2021/02/26/playstation-plus-lineup-for-march-2021-has-been-announced/