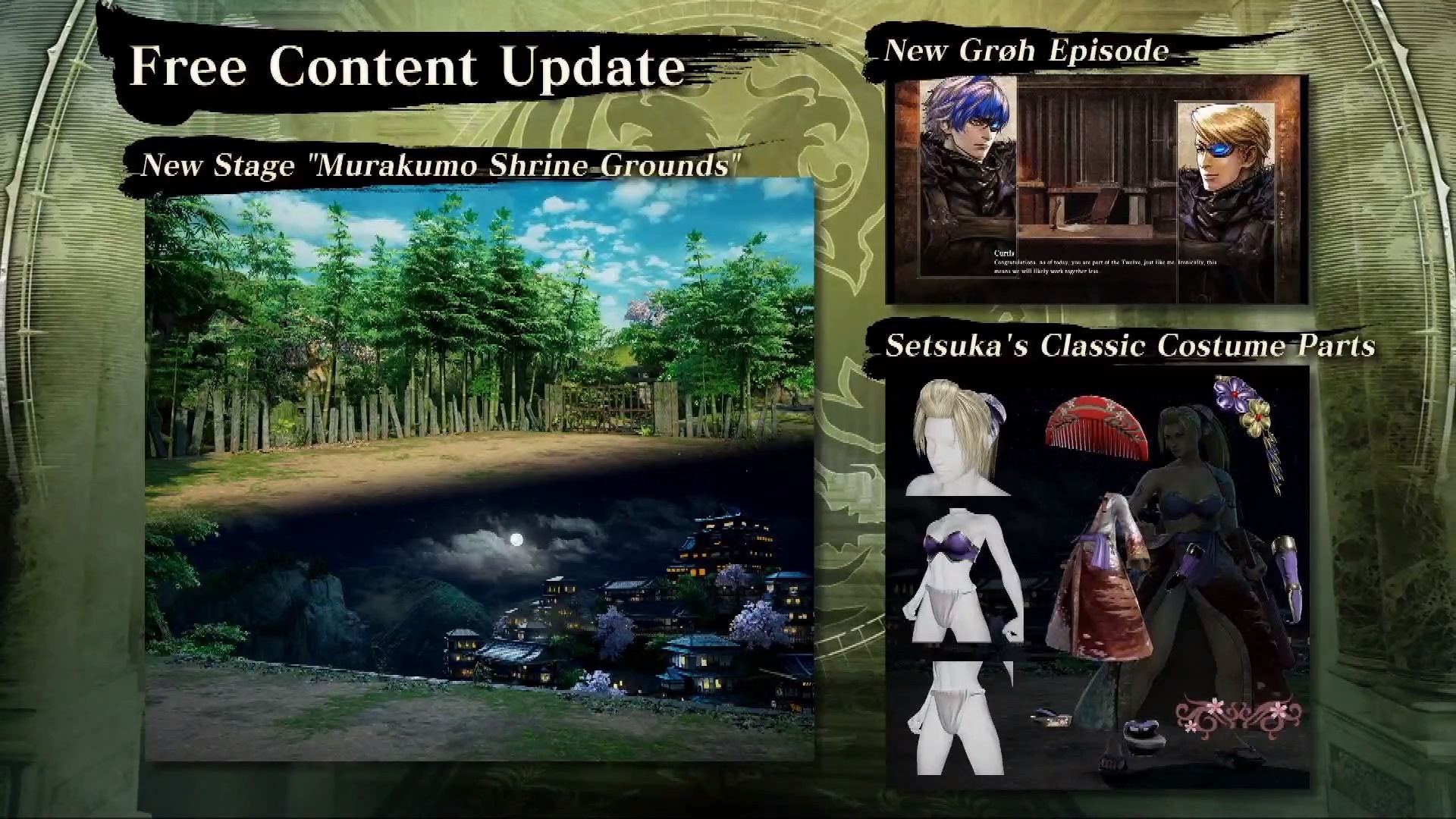 Lastly, Soul Calibur VI is out now for Xbox One, PS4 and PC. Stay tuned at Final Weapon for the latest Japanese gaming news!

Dynasty Warriors 9 Empires demo is out now in Japan https://finalweapon.net/2021/12/01/dynasty-warriors-9-empires-demo-is-out-now-in-japan/