Taito has announced Groove Coaster Wai Wai Party!!!! for Switch, releasing in November in Japan! This arcade rhythm game includes crossovers from VTubers like Kizuna Ai, Vocaloids like Hatsune Miku and even Touhou Project. Groove Coaster is based on the concept of “music game x roller coaster.” Here are more details from the official site:

Based on the concept of “music game x roller coaster!”, Apps, arcade games, and “Groove Coaster”, which are loved by many users all over the world, are finally coming to Nintendo Switch!

Equipped with “active operation” to play with Joy-Con ™, you can experience the feeling of groove while playing various songs with the playing method unique to Nintendo Switch. 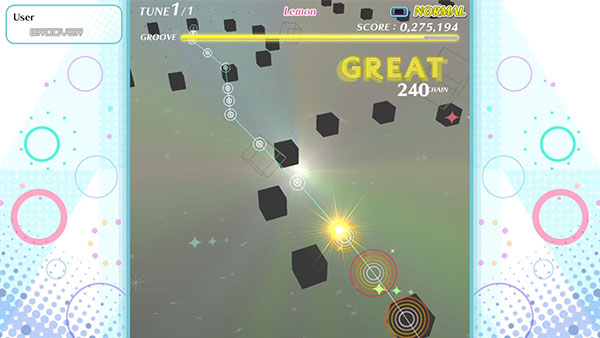 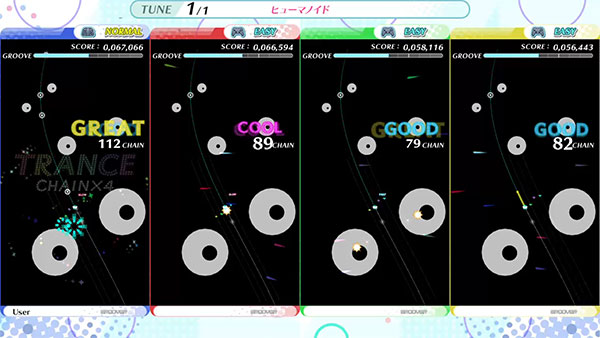 Equipped with a mode that allows everyone to play together! Run through a sound and light roller coaster with up to four friends and family!

This mode can be selected from two types of “Gachi Battle” where players can compete with each other for “Wai Wai Battle” that can be enjoyed even if there is a difference in ability!

In addition, gorgeous characters such as VTuber, Bokaro and Touhou participate in this work, making great success in various scenes such as singing, avatars, and navigating games!

Also equipped with a “Vocal Change” function that allows you to play some songs by switching to the guest VTuber singing version! 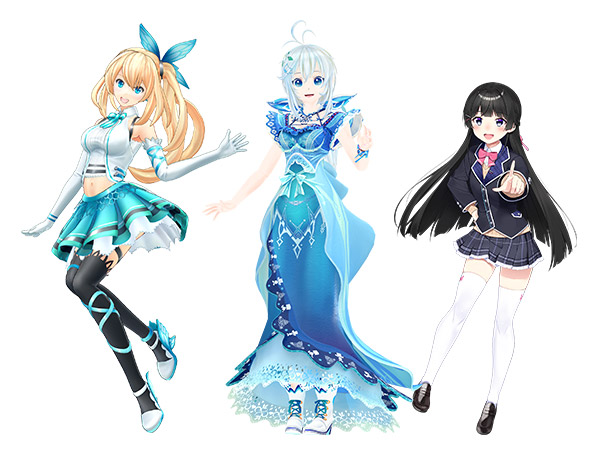 A lineup of many popular songs!

A wide lineup of popular hit songs such as “Lemon” and “USA” such as J-POP, Anison, Vocaloid, Touhou Project Arrange, and Groove Coaster Series! 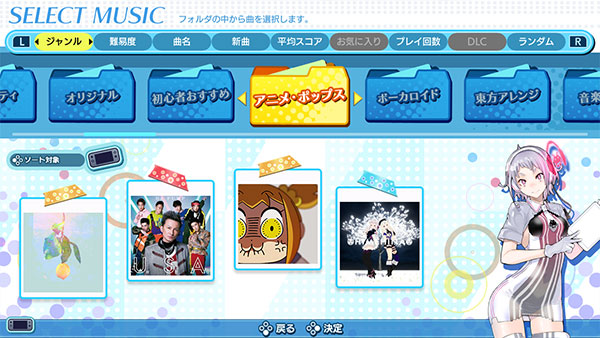 As of now, a western release date is unknown. Stay tuned at Final Weapon for more news regarding Groove Coaster!

DOOM Eternal Executive Producer Marty Stratton says the game is “very close” for Switch, will talk more about it soon

Mihoyo releases a set of Japanese commercials for Genshin Impact

SEGA/Atlus have announced their TGS 2020 lineup and schedule