Atlus has revealed a ton of new information about Persona 5: The Royal this week! Starting off from the livestream they announced a week ago, it was revealed that they would release Goro Akechi’s Introduction Trailer if they received 10,000 retweets! In no time, the community came together and the trailer was released at the end of the live stream.

Moving on, the trailer confirms a lot of things but also raises more questions. It starts off with Goro wanting to play a game of pool against Joker. He explains that, while he doesn’t have much free time, he’s not always busy. This scene confirms what many were hoping for. Goro’s confidant rank is not tied to the story anymore and you can now spend time with him. It’s also confirmed within the livestream that his confidant ranks and abilities have been restructured!

Continuing from the trailer, we are shown Goro’s ‘celebrity’ side while in public with Joker. He states that even if he wore Joker’s glasses, he wouldn’t be able to deceive anyone with that disguise. However, Joker insists that he tries and tells Goro to follow him. They both come back and Goro is now shown with Joker’s hairstyle and glasses to look exactly like him. The two girls that noticed him are deceived and question if that’s really Goro.

The next scene reveals that Goro’s true form is now part of the Phantom Thieves! This not only confirms that some of the story will change near the end, but also raises the question as to how this will play out.

Finally, the final scene confirms that the game is set in a different reality from the original game. How does he know that it’s a different reality? What does he have planned to escape it? This trailer has raised a lot of questions and hopefully more information will be revealed in the coming weeks! 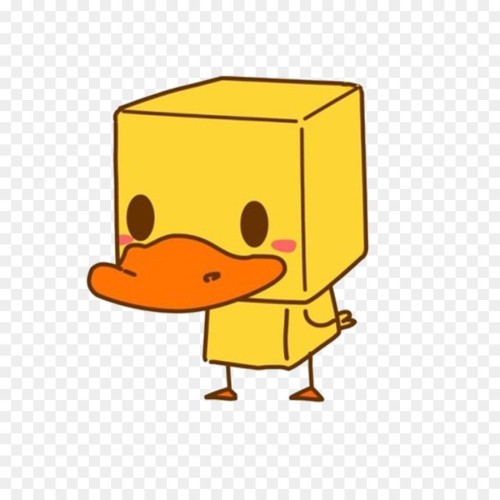