We’re not monkeying around, Super Monkey Ball: Banana Blitz HD lands on the Nintendo Switch, PlayStation 4, and Xbox One on October 29, 2019, with a Steam release planned for Winter 2019!https://t.co/9B9ROhjB9D pic.twitter.com/ldNkFjPPxa

Super Monkey Ball: Banana Blitz HD has been revealed this morning. The game will release on October 29th, 2019 on the Nintendo Switch, Xbox One, and PS4. The PC version will come in Winter 2019. Earlier last week, we reported on a Super Monkey Ball posting on the Taiwan Rating Board. This looks to be it, and you can check out that article here. The game looks to be a remake or remaster of sorts. Below you can check out some in-game screenshots, as well as the release announcement from Famitsu. 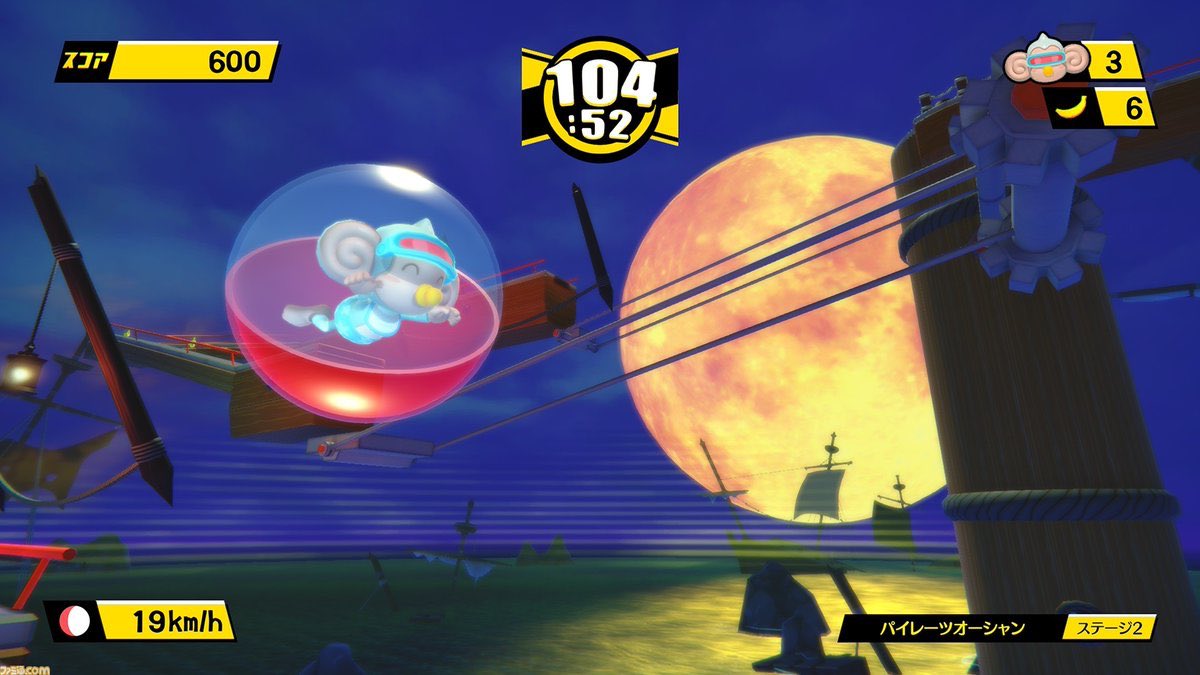 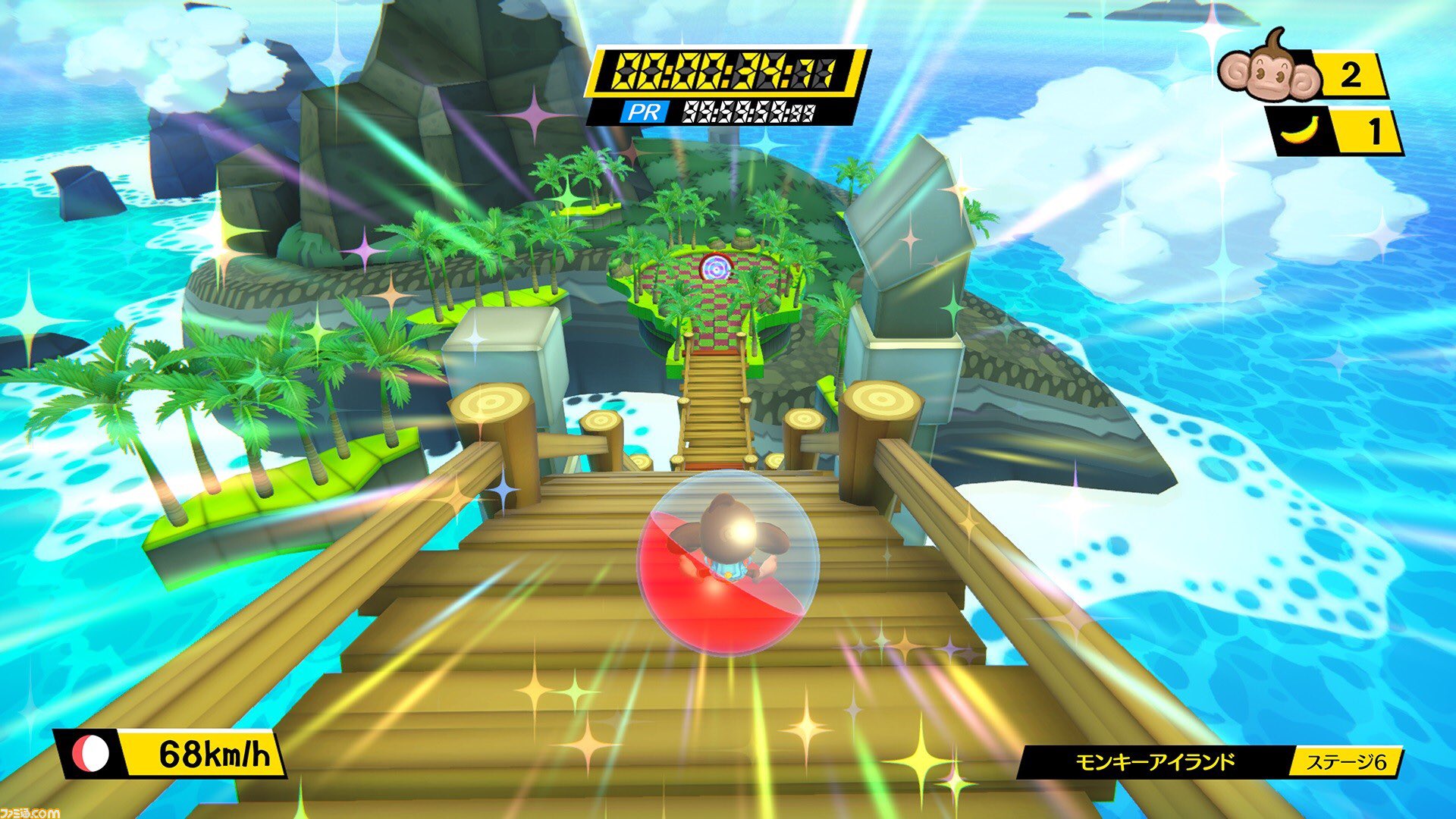 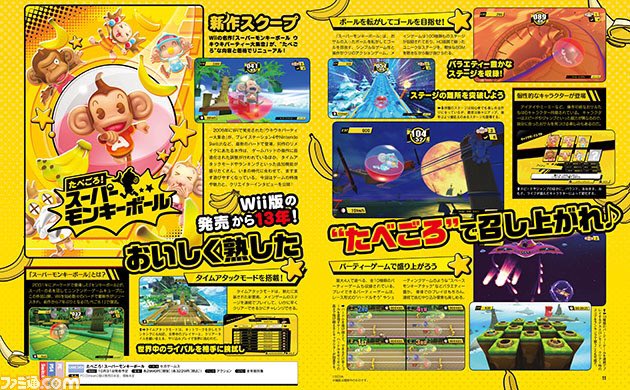 What do you think of this announcement? Are you excited for this game? Let us know in the comments and join the conversation on Twitter!