Ubisoft has unveiled some new details regarding the next DLC for The Division 2. This DLC will be Episode 1: DC Outskirts and kick off the episodic content release schedule. Episode 1 will be available July 30th for all players, but July 23rd if you have the Year 1 Pass. 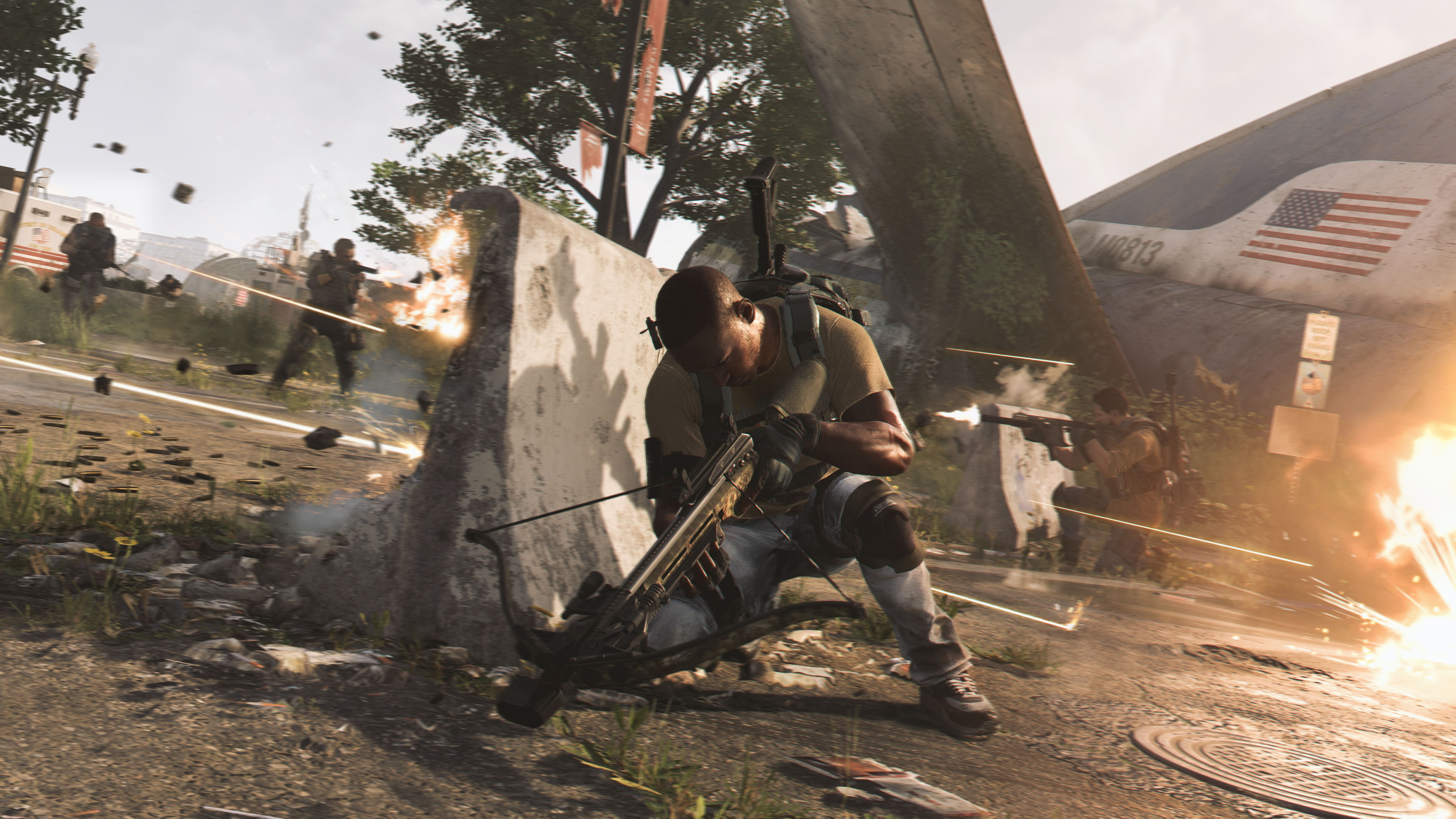 In this DLC, you will fight enemies in all new locations just outside of DC. Along with that, Episode 1 will continue the story of The Division 2 where it last left off, giving players some new lore to get invested into. This will be in the form of two new main missions. The first mission, Camp White Oak, will have players hunt down the now traitor President Andrew Ellis and bring him to justice. The other mission has agents track down the leader of the Outcasts Emeline Shaw and eliminate her in a Zoo.

Other than the main story content, players can look forward to a new expedition mode. In this mode, you must hunt for a convoy by searching three different wings of Kenly college. Each wing will be available every week following the release of DC Outskirts, offering players new content for the three weeks following. Other than Expeditions, there’s also plenty of new gear to discover along with Classified Assignments to complete. The Division 2 players should be excited with plenty of fresh content on the way.

The Division 2 is an online action RPG developed by Massive Entertainment and published by Ubisoft. If you’d like to get it yourself, it’s available for PC, PS4, and Xbox One. A Google Stadia version is expected to release as well.