Opinion: Why I love Fire Emblem

Hello guys, this is the first in a series of Fire Emblem articles! These articles will all be oriented to welcome newcomers to the series and for old fans to get hyped for Fire Emblem: the Three Houses. I thought I’d start off with my own history of the series and why I love it so much.

The 3DS was a game changing console for me. It’s when I first starting playing more franchises than before. Discovered the Legend of Zelda (now my favorite franchise of all time), Mario, Smash Bros, Kid Icarus and more! As I was experimenting with new franchises, I saw a demo for a game called Fire Emblem Awakening. My previous experiences with strategy games had been Drones Tactics on the DS. I saw the fantasy setting and decided to try it out. The demo would end up blowing me away. I was sucked into this fantasy world that was filled with magic. The gameplay also ended up appealing to me a lot. I just loved how in dept the combat system was and how satisfying it was. I remember buying the full game immediately after playing the demo. What happened after was insane. I spent a full week playing the game from dusk till dawn. That had never happened before.

Let me explain why Awakening appealed to me in a way few games have (BOTW is another important game too, another story for another day). I hadn’t played many games with such an investing and complex story. Nintendo games aren’t known for their stories and deep characters. Awakening had an amazing story. Very classic story yes, but that’s why it hit me. Good vs Evil. Plotwists, shocking deaths, battles that mattered,…. These elements were unknown to me in video games before. That’s why I got so invested in this game. Each battle mattered and I wanted to win not because the game told me so, but because it was like I was apart of the story. That I, as a tactian had to help save the world from evil and all of the characters I love. Talking about characters, they were brilliant. I fell immediatly in love with the support system which rewarded players with interactions between characters that made them feel real. These small interactions truly made the characters and world of Awakening, wonderful. I have to mention Chrom, a shining light in the game. I admire and love Chrom so much for his traits of loyalty and justice that truly inspire me. He appealed to me like no video game character had before. The combat system is amazing as well. Offering unique battle situations and deep gameplay, I was in heaven just making and trying out new strategies. I had my favorite characters, had fun playing cupid with pairings, had fun with my inventory and getting the best weapons for my characters,…. The list goes on. It was a complete game that drew me in. And it still does. I’ve replayed it more times than I can count and that speaks volumes to the appeal it still has.

After that, I played all three Fates games and Echoes, all great games. They solidified my love for Fire Emblem and my excitement about being into a new franchise. To new fans experiencing the franchise for the first time with Three Houses, I hope you’ll find the same joy as I did when I first experienced Fire Emblem too. For returning fans, why not comment how you got into Fire Emblem to spead some Fire Emblem love. If you liked this article, then stay tuned, I’ll be back with even more Fire Emblems articles! 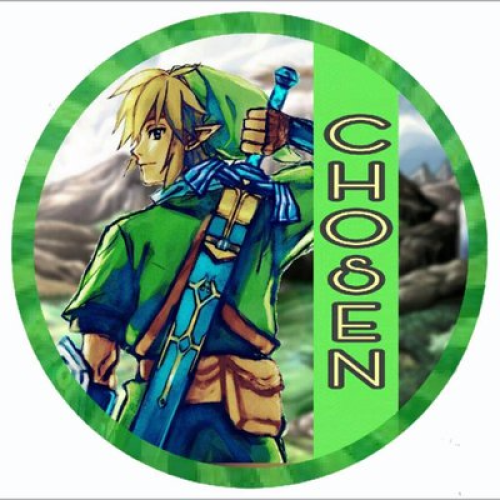