A plethora of brand-new titles.

BitSummit X-Roads was a major success for exhibitor and publisher Shueisha Games, and the company detailed its upcoming lineup of games from the event.

All the latest details are available below via Shueisha Games:

The Tower – To the Bottom

At the end of the world and beyond,
There was a tower without end.
And those who dwell in that tower
Are all children.
Shoulder to shoulder on the tower,
They lived strong.
Believing in the rumor,
That a paradise exists on the Earth below them.

In this deckbuilding roguelike game, children living on top of a mysterious tower are trying to reach the bottom and reach paradise on earth. By using various cards, battle your way through the many trapped floors of the skyscraper. Some cards have different effects depending on their orientation, like tarot cards. If you use a medicinal herb card upside down, it will turn into a poisonous herb. Find your strategies to overcome the tower’s weird creatures and traps waiting for you.

What is the nature of this tower, and what exactly is “paradise”?

The Tower – To the Bottom, is directed by Tom Ikeda (Little King’s Story, Lollipop Chainsaw, BLACK BIRD, Rule of Rose).

ONI – Road to be the Mightiest Oni 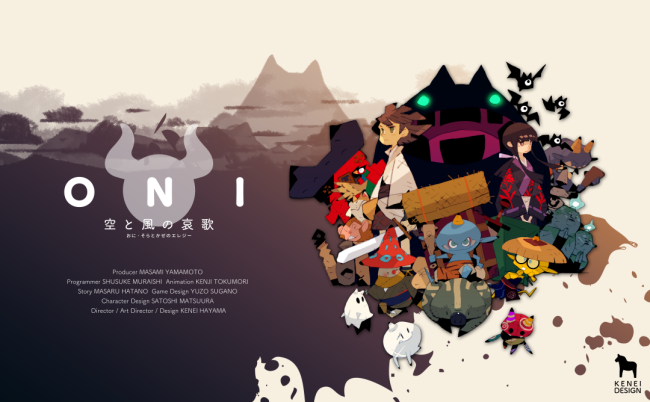 Kuta, an ogre, and his partner Kazemaru set off on an adventure to defeat the legendary hero Momotaro. A story of the trials and tribulation of this unlikely duo by up-and-coming creator KENEI DESIGN and Small World Entertainment! 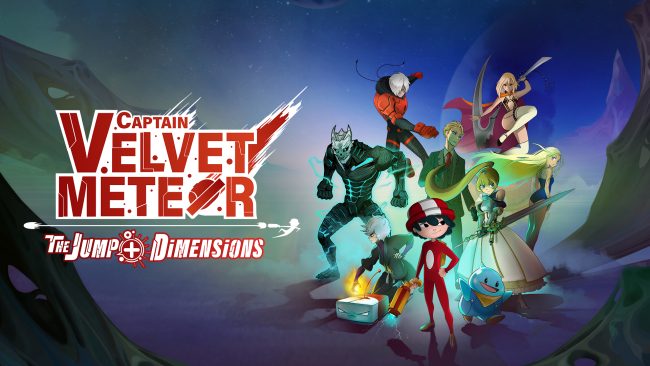 Damien, a shy boy, goes on an imaginary adventure with his favorites, Shonen Jump+ heroes. Combine forces to use “power combos” and “assist combos” to defeat enemies! Will Damien be able to overcome his difficulties and regain his peace of mind? 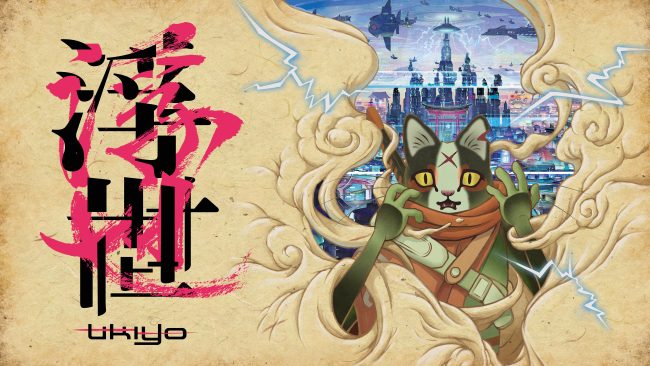 This is the story of Kai, a samurai cat traveling through a virtual world of “UKIYO.”
The cyberpunk virtual world “UKIYO” is crowded with many avatars, as usual. However, a slight anomaly occurred. To Kai’s surprise, all his real-world friends have become residents of the game world. Kai travels through the neon-tinted, samurai-punk virtual world with his friends hoping to return to the real world. 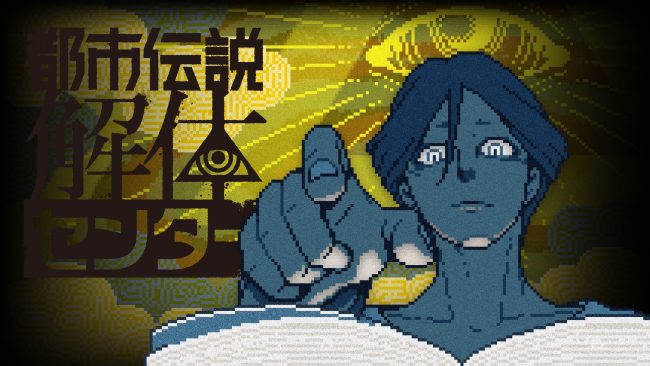 Cursed boxes, haunted properties, other worlds…
What is the true nature and truth of urban legends? 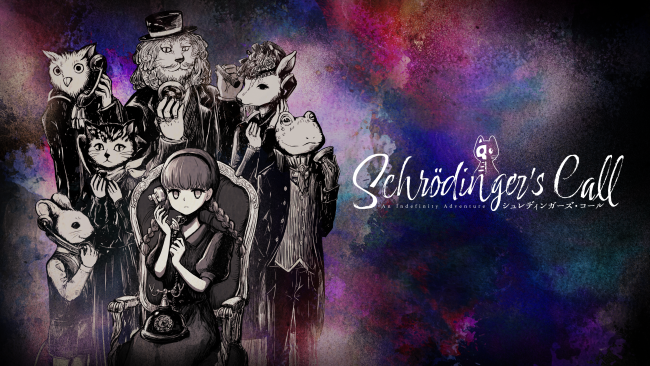 I’m Mary. The last person in the world to talk to.

In a world where all human beings have disappeared, you become Mary, the last person in the world to talk to. Those who are too lonely to die repeatedly call Mary to regain their precious hearts.

ONI: Road to be the Mightest Oni is coming to PS4, PS5, and PC