Capcom revealed the classic outfits during a special Street Fighter 6 developer panel at San Diego Comic Con 2022. All three fighters may battle in their signature appearances dating back to the legendary Street Fighter II.

Check out some new in-game screenshots of Ryu, Chun-Li, and Guile below: 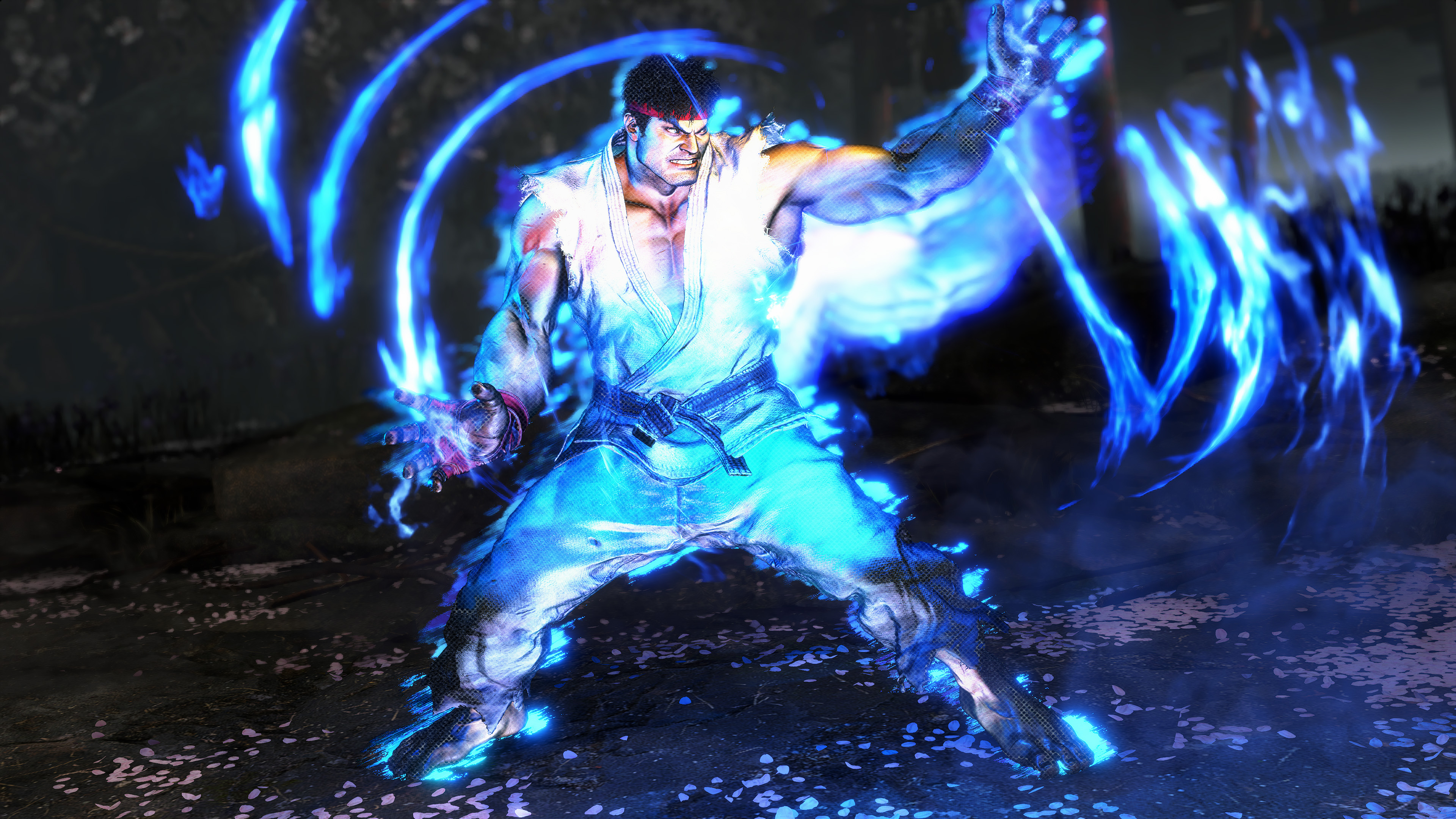 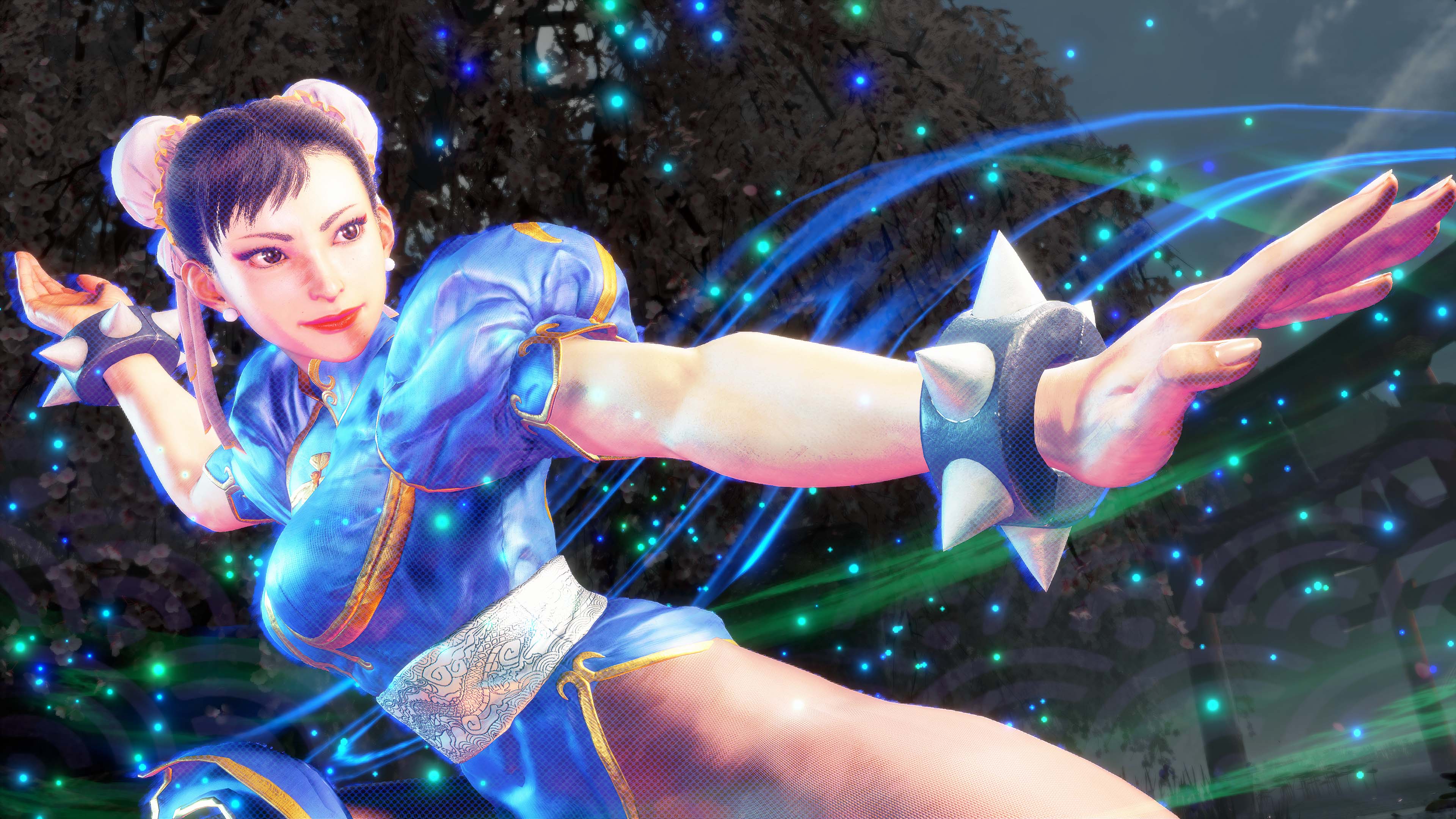 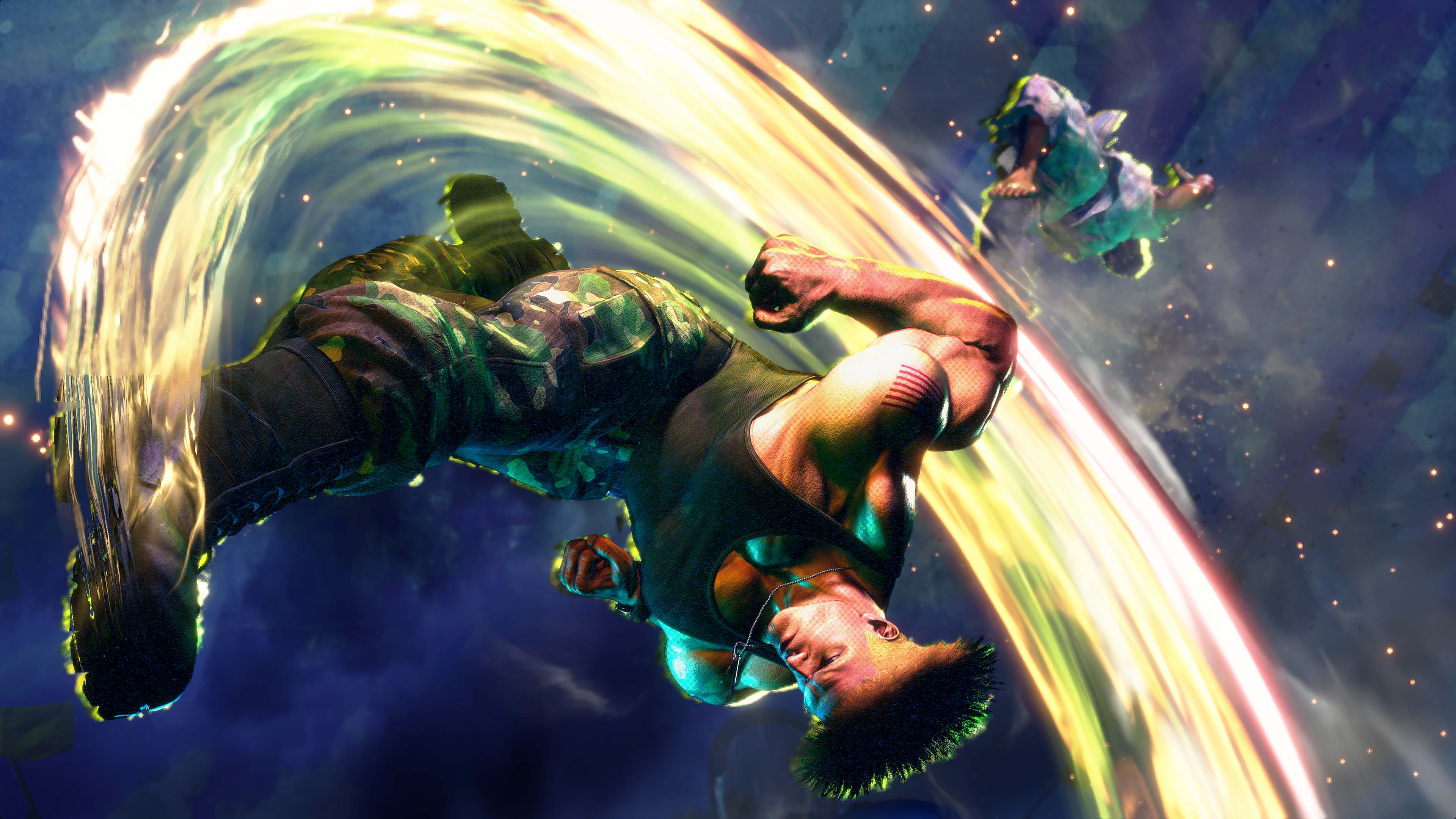 Check out screenshots of Luke and Jamie below: 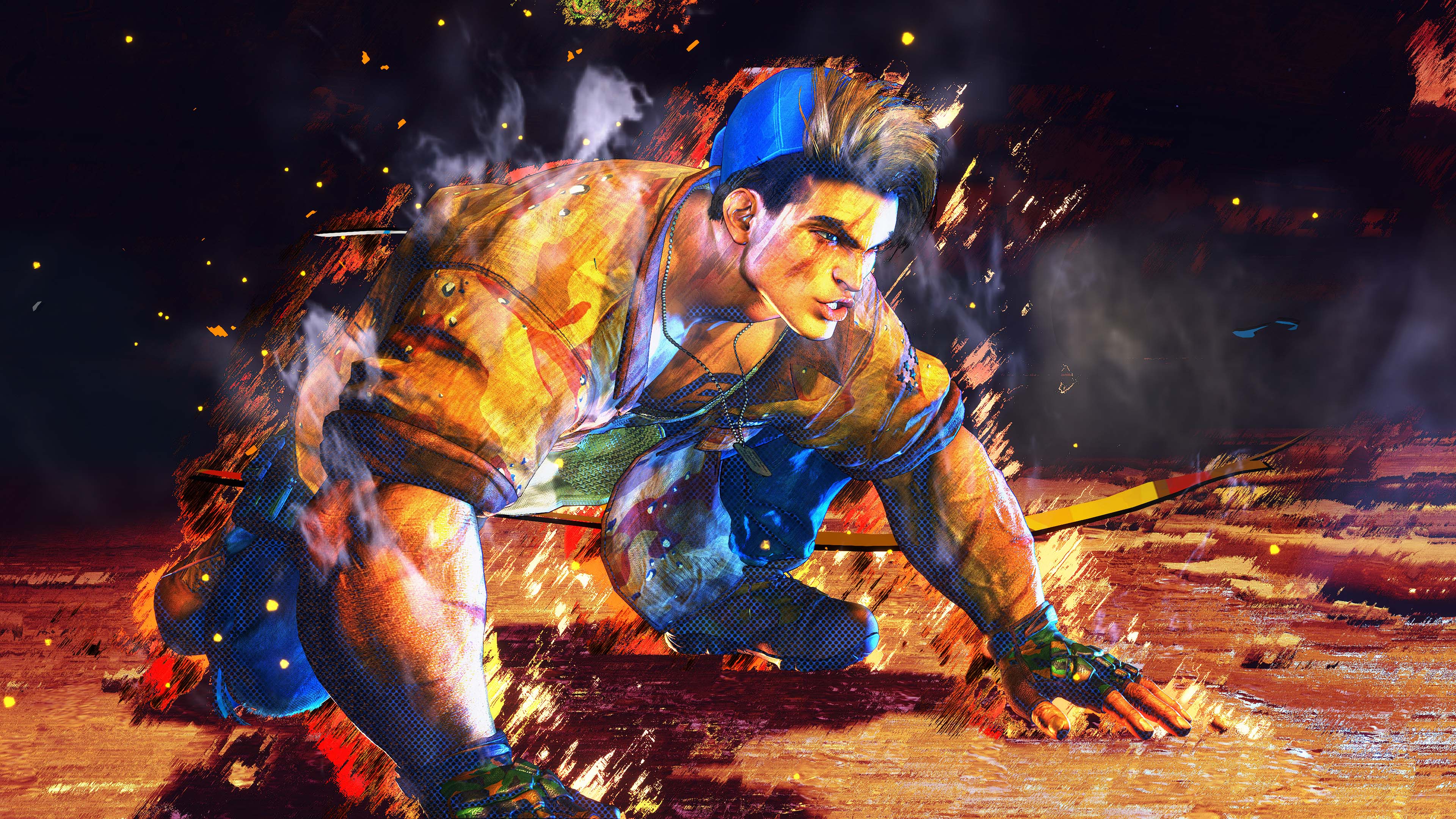 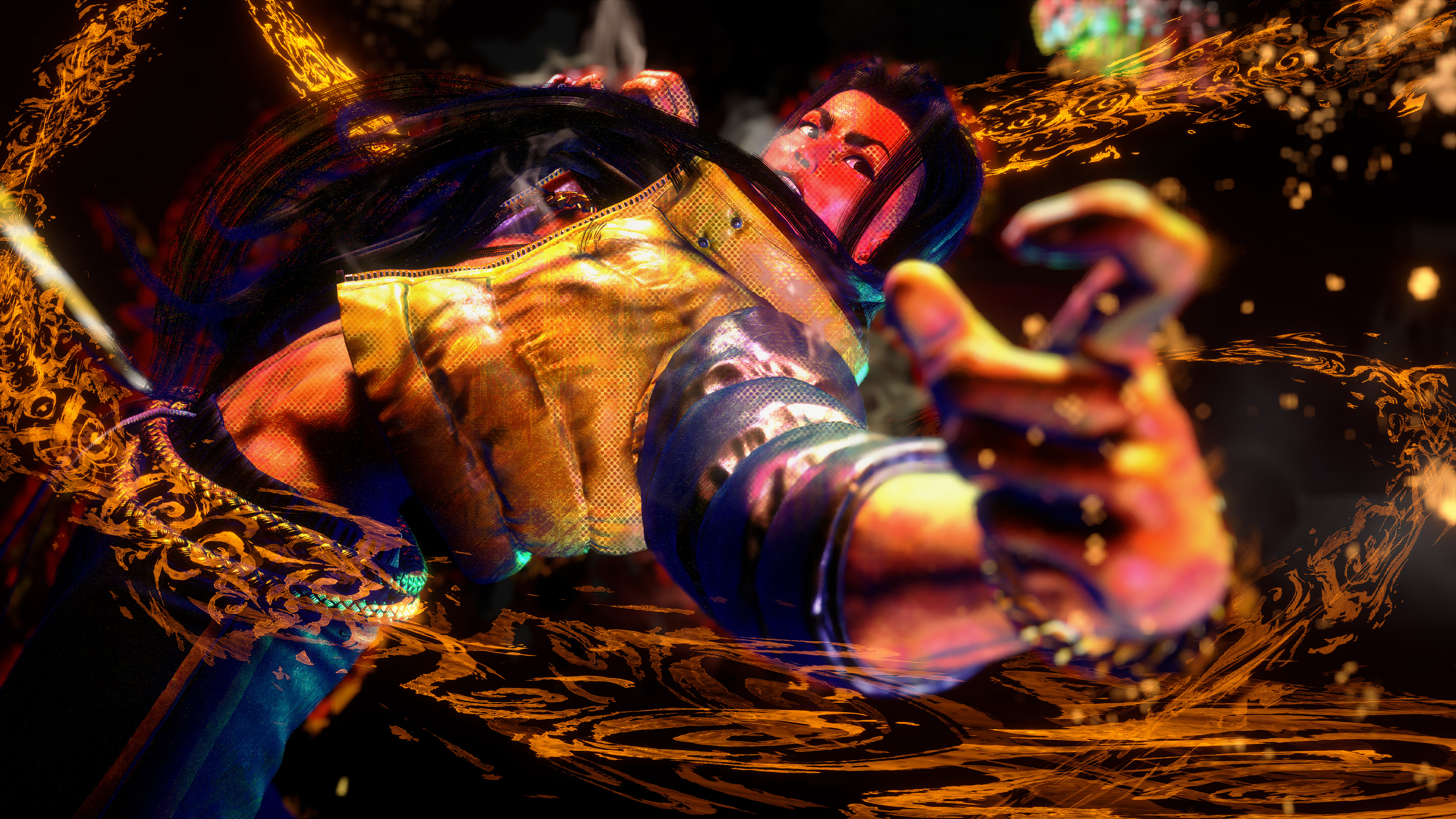 Shin-chan: Me and the Professor on Summer Vacation – The Endless Seven-Day Journey releases August 25 for PS4

Shin-chan: Me and the Professor on Summer Vacation – The Endless Seven-Day Journey releases August 25 for PS4