A chance to try out Team Awakened Orochi DLC before release.

SNK reveals its plans for EVO 2022, including a dedicated booth for The King of Fighters XV with a playable build of the Team Awakened Orochi DLC.

Key staff from SNK will be present at EVO 2022 including  producer Yasuyuki Oda and game director Kaito Soranaka. A special The King of Fighters XV panel will be held at EVO 2022, and original SNK merch will be sold at the event.

Here’s an overview of the events to come, courtesy of SNK:

KOF XV has been selected as one of the main tournament event for EVO 2022! Fans will enjoy the heated competition to determine the World Champion of KOF XV. Details on the tournament schedule and live streaming will be announced at a later date. In addition to the KOF XV tournament, EVO 2022 will feature an SNK booth exhibit and a variety of related events! 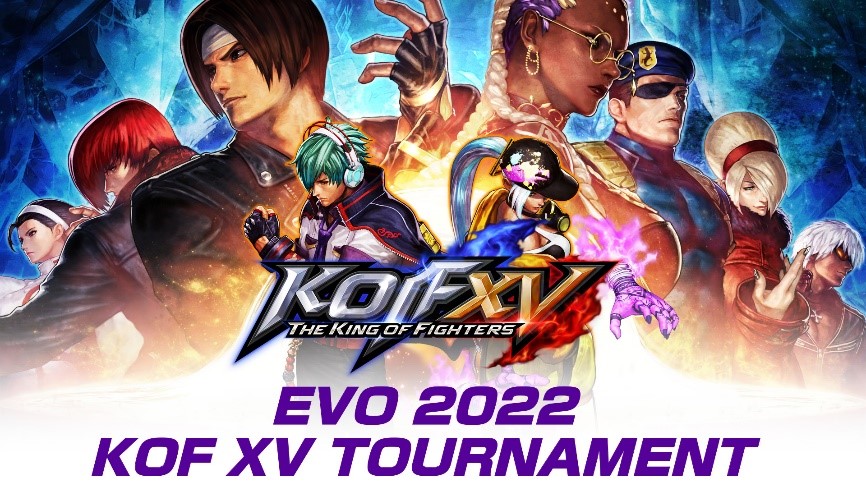 From August 5 to August 6, SNK will have a booth in the Bayside Exhibit Halls in the Mandalay Bay Resort and Casino in Las Vegas. 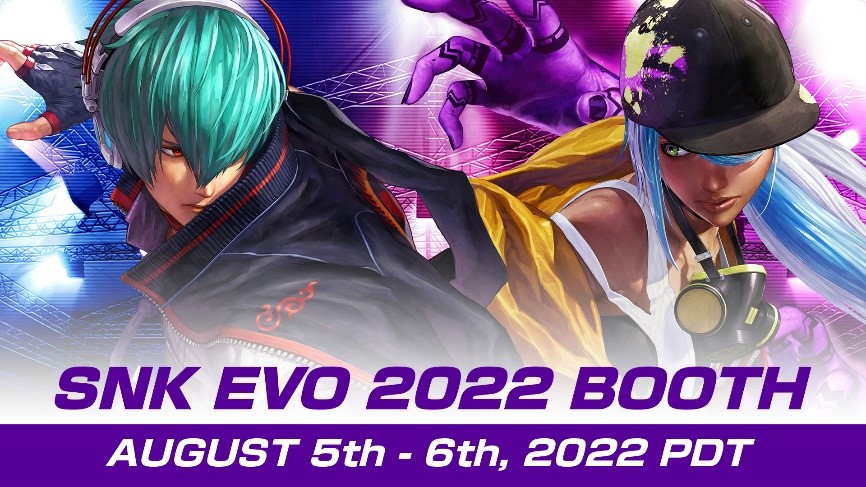 Play the KOF XV DLC TEAM AWAKENED OROCHI before release! A play corner will be set up where attending fans can be one of the first to play the TEAM AWAKENED OROCHI DLC characters for KOF XV, which is planned to be released in August 2022. SNK retro titles and SAMURAI SHODOWN will also be available to play. 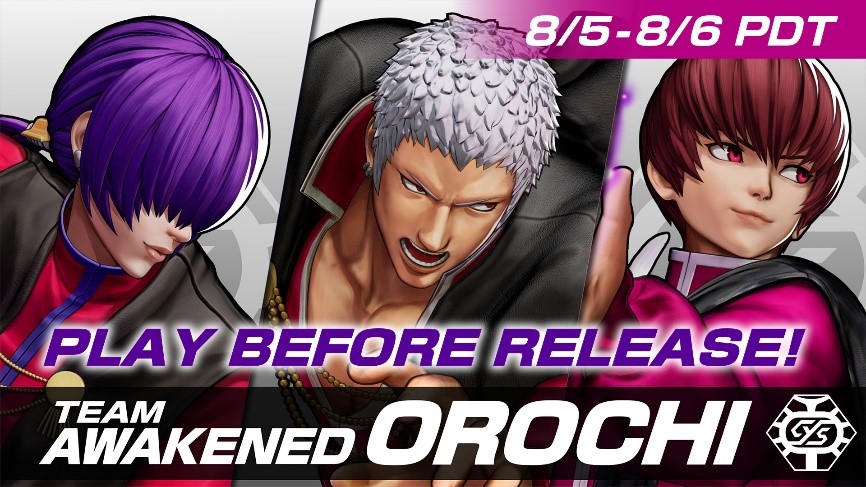 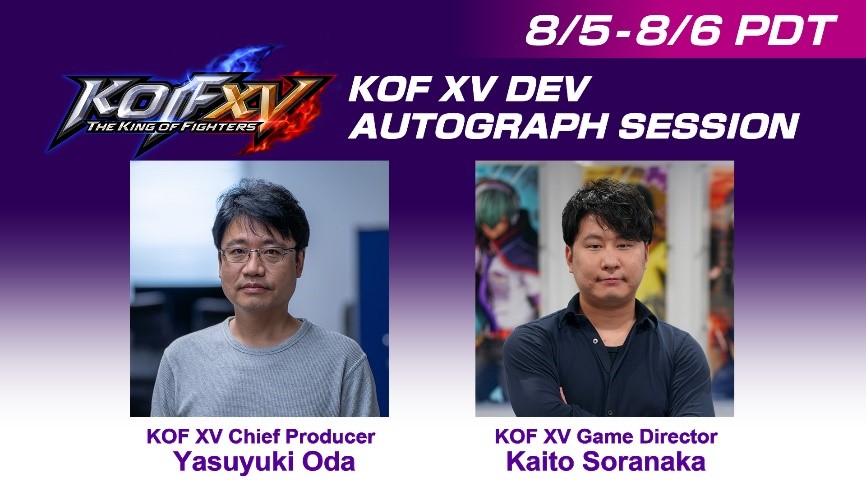 SNK Museum: Come rediscover classic SNK gems from the past at our dedicated museum, where you can find region-specific collector edition items, marvelous illustrations, and more! 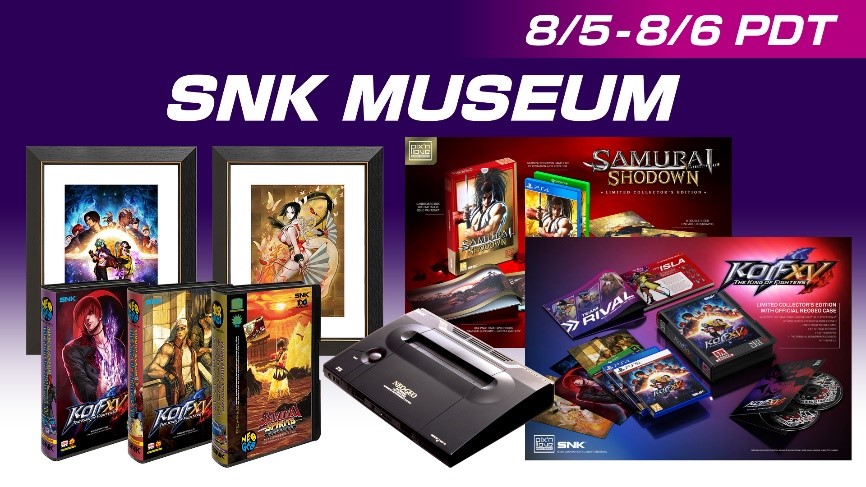 Photo Corner and SNS Campaign: Take a photo at the SNK Booth Photo Area and tweet it out with the hashtag #SNKEVO to enter our exclusive raffle! Prizes include limited-edition games, special KOF XV t-shirts, and every entrant will receive a complimentary EVO 2022 present. There’s nothing to lose, so please join! 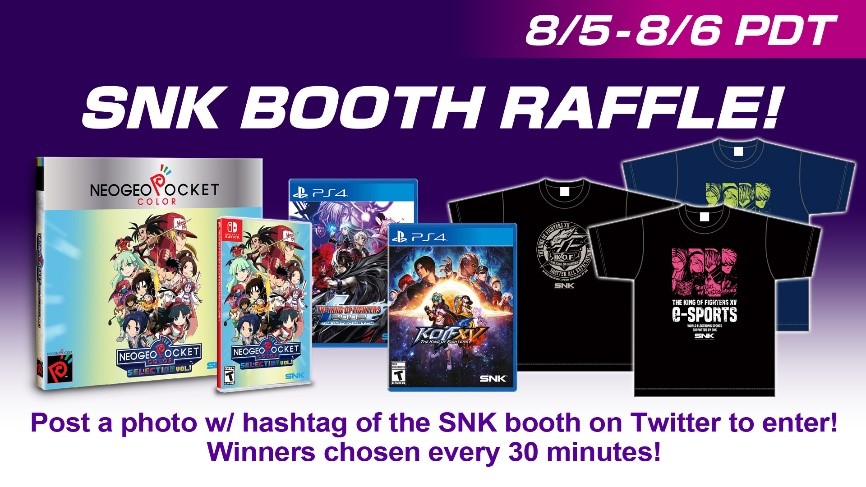 On August 5, KOF XV Chief Producer Yasuyuki Oda, Assistant Producer Joshua Weatherford, and Game Director Kaito Soranaka will hold a panel discussion on the development of the DLC TEAM AWAKENED OROCHI as well as other SNK titles. A live stream of the event is also planned, so please be sure to tune in. The exact time will be announced later. 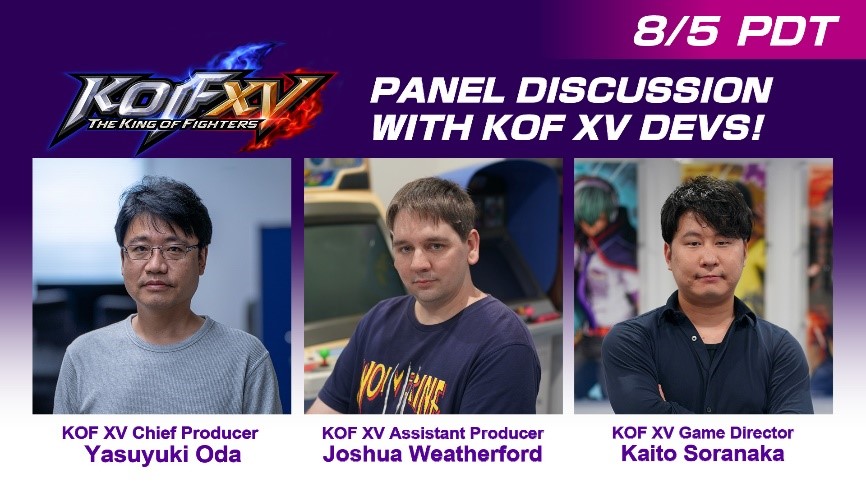 On August 5 at EVO 2022, the SNK Sound Team will showcase a live session video of selected songs from SNK’s most popular series such as KOF, SAMURAI SHODOWN, and FATAL FURY. Live streaming is also planned, so please be sure to tune in. Screening and stream times will be announced at a later date. 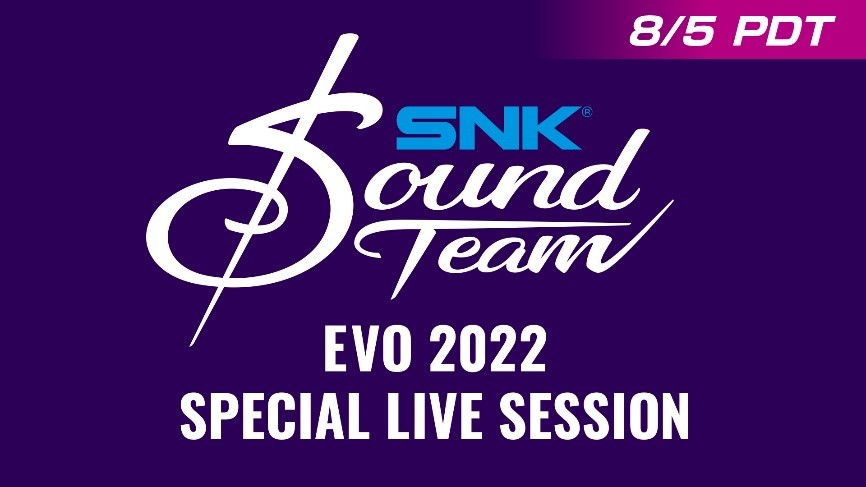 Come to the ten/o booth where you can find KOF XV original t-shirts and other popular SNK goods straight from Japan on sale! In addition, Nintendo SwitchTM controller skins for SAMURAI SHODOWN as well as NEOGEO stickers will be given away! The number of items is limited. Please visit the ten/o booth for more details. 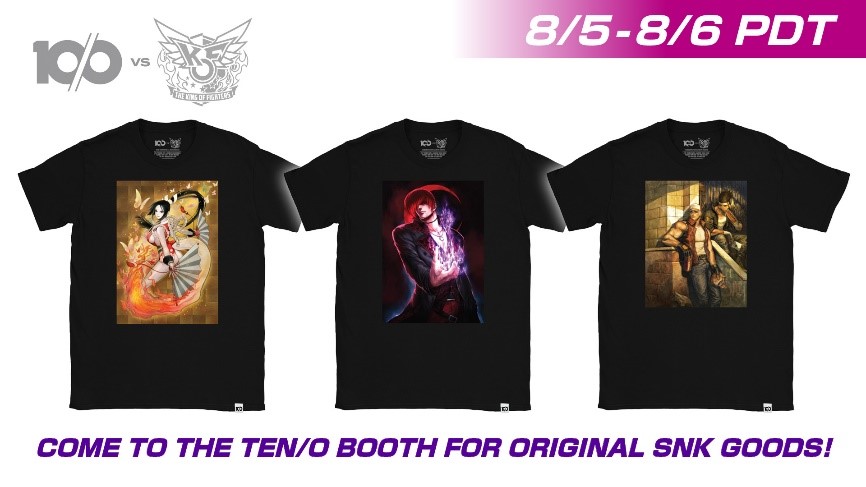 In conjunction with the EVO 2022 tournament, KOF XV will be available at a discount on various platforms. Please make sure to take this opportunity to purchase KOF XV at a reduced price! Information about the discounts will be posted on SNK’s official Twitter page. 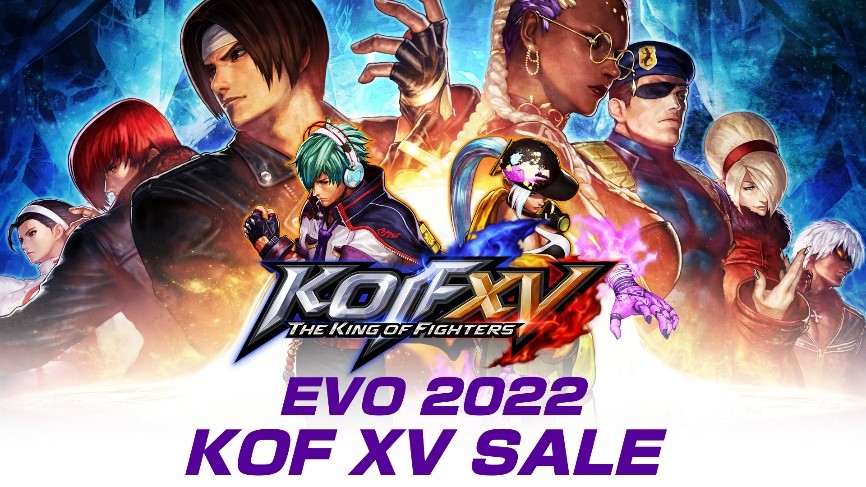 EVO 2022 runs from August 5 through August 7 from the Mandalay Bay in Las Vegas, Nevada. Lastly, The King of Fighters XV is available now for PS4, PS5, Xbox One, Xbox Series X|S, and PC.