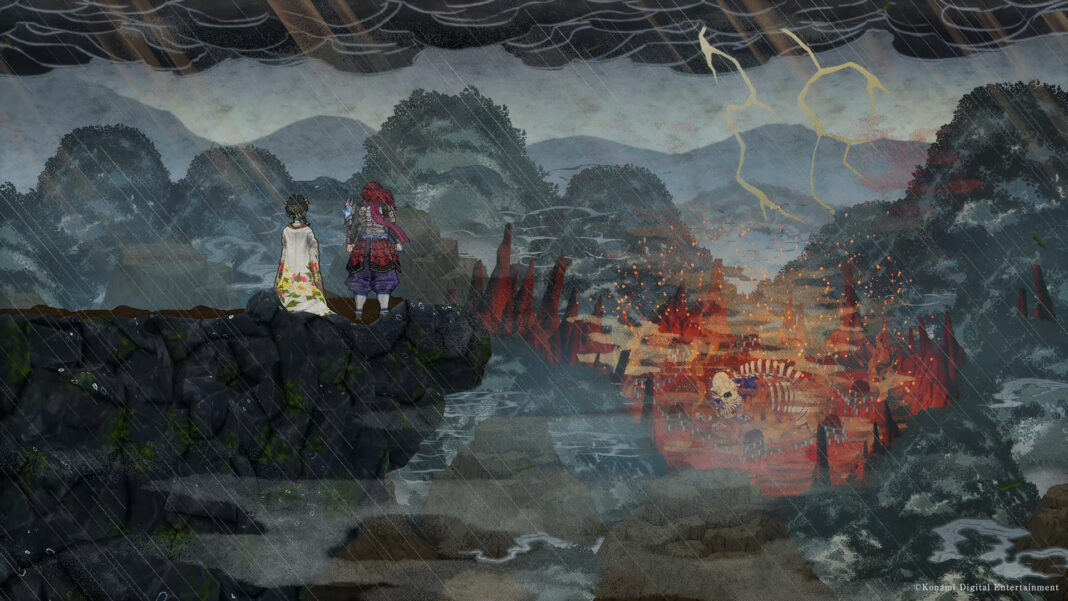 A new rating for GetsuFumaDen: Undying Moon has surfaced in Brazil! The upcoming action-platformer for Switch and PC was rated for PS4, PS5, Xbox One and Xbox Series X|S. An official announcement from Konami is pending but eager players who want the game on those new platforms can expect it soon. Currently, GetsuFumaDen: Undying Moon is out now for Steam via Early Access.