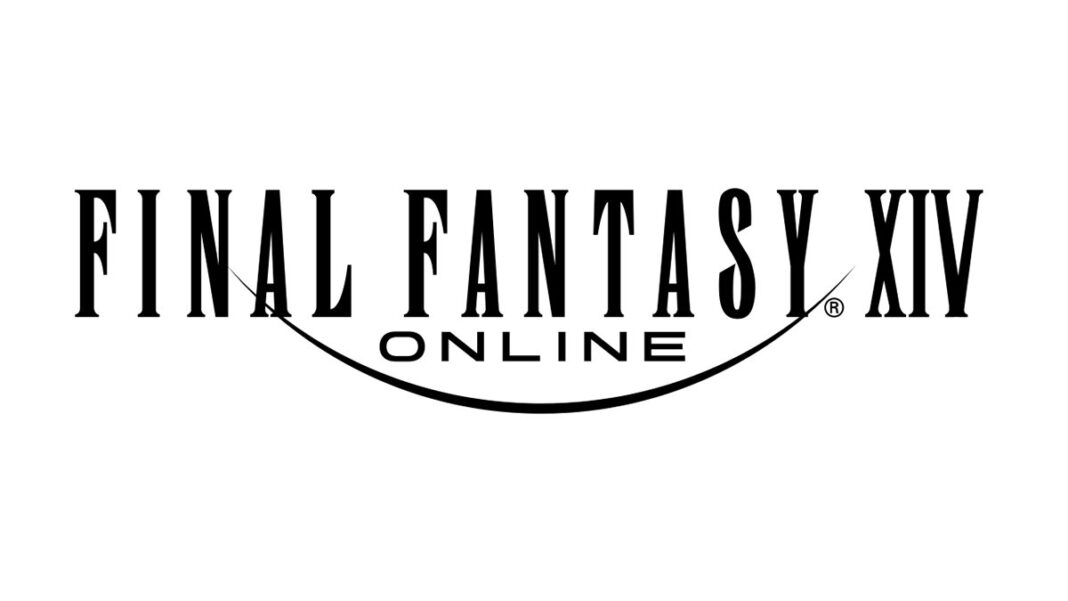 Square Enix shared major new details for Final Fantasy XIV and the future of the game. Specifically, the long awaited arrival of new data centers and data center expansions. On January 25th, the Oceania data center will be introduced to Final Fantasy XIV with five new worlds. Digital sales of the game will resume that same day as well. On January 26th, the Home World Transfer Service will also resume operations. The anticipated Data Center Travel System is planned for patch 6.1.

On the topic of existing data centers, expansions begin July 2022 starting with Japan and Europe. Japan will gain an additional logical data center which will allow more players in the region to play FFXIV at once. Europe’s data center expansions will be introduced in two phases with the second expansion coming in Summer 2023. North America data center expansions will roll out in two phases as well with the first starting in August 2022 and the second arriving in Summer 2023. Players can expect more worlds to arrive in each phase for all of these regions.

Final Fantasy XIV producer/director Naoki Yoshida once again apologizes for the issues stemming from player congestion and shortages affecting the industry. Throughout 2022 and 2023, these issues will be addressed head on with the aforementioned data center expansions. As a reminder, Yoshida plans to share more details regarding upcoming patches and story content near the end of February 2022. Plans are already in motion for patch 7.0 and the next expansion. Lastly, more details regarding today’s information is available here at the FFXIV Lodestone.

Final Fantasy XIV: Endwalker is out now for PS4, PS5 and PC. Stay tuned at Final Weapon for the latest Japanese gaming news and updates!