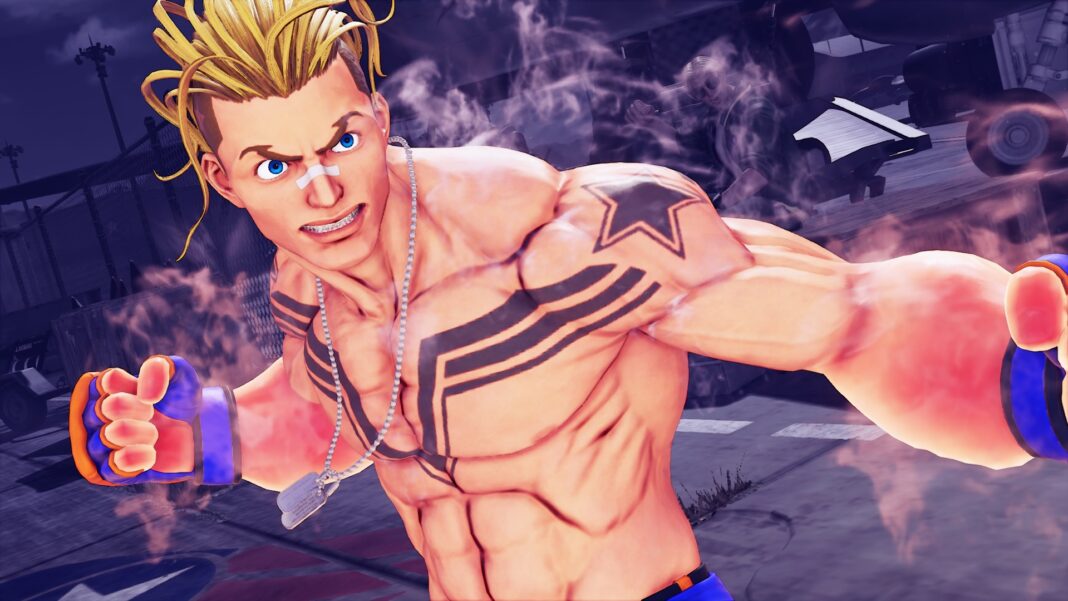 Capcom announced that Street Fighter V: Champion Edition DLC character Luke is out now! Luke is the final DLC character and according to Capcom, plays “a key role in the next Street Fighter project”. Fans can look forward to a balance patch in March 2022 and new information about the project at a later date. Check out a brief overview of Luke below:

A preview of Luke’s backstory was shown in the recent Fall Update, as viewers got a glimpse of the tragic event involving Luke and his father. After that fateful day, Luke swore to dedicate his life to become one of the best fighters in the world. As part of his training and his newfound discipline, Luke decides to join the military, where he meets a familiar fighter who helps him on his journey.

Luke’s gameplay is very offense-focused, excelling at keeping pressure on his opponents in order to set up a variety of attack opportunities. For example, “Flash Knuckle” is a highly effective combo finisher where each punch button leads to a different forward-moving attack. Luke’s distance game comes in the form of a projectile called “Sand Blaster,” which allows him to shoot energy from his hands and deal with opponents at mid-to-long range. To round out his arsenal, Luke is armed with a unique V-System that fills his V-Timer as he inflicts damage, rewarding an offensive playstyle.

Luke can be acquired with the Season 5 Character Pass or the Season 5 Premium Pass. He can also be purchased separately for MSRP $5.99 or 100,000 Fight Money. Although Luke is the final character to join the robust Street Fighter V roster, Capcom Pro Tour 2022 DLC and a new battle balance adjustment will be available in March 2022, with other character-specific fixes added as needed.