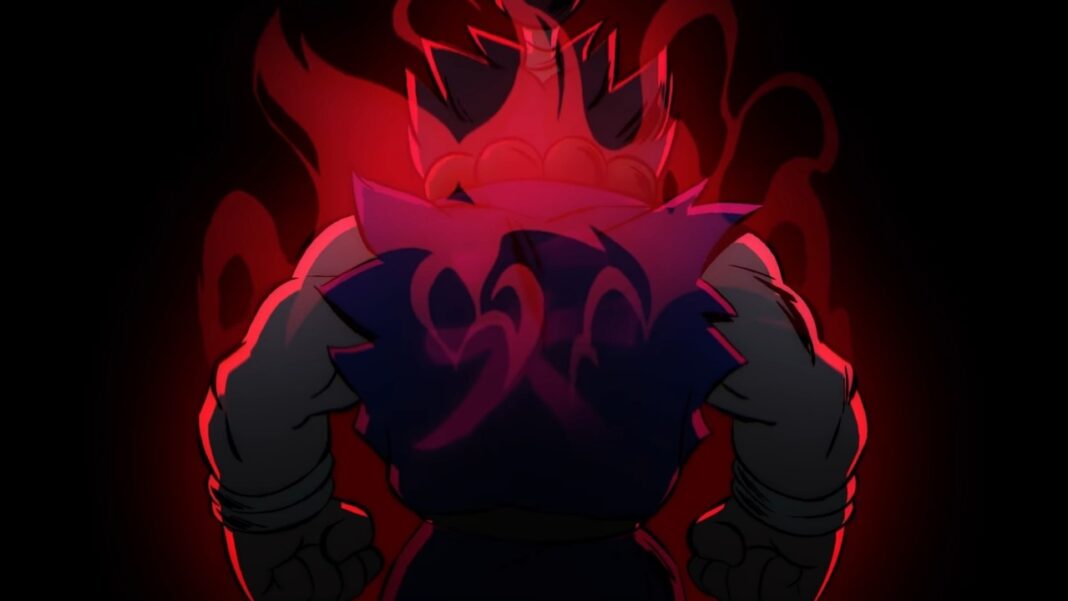 The answer lies in the heart of battle! Today, in collaboration with Capcom, we announced that world warriors Ryu, Chun-Li, and Akuma from Capcom’s Street Fighter™ will be available in Brawlhalla as Epic Crossovers on November 22, 2021.

Their arrival hurricane-kicks off an in-game event featuring a new game mode called Street Brawl; players will fight Street Fighter-style with health bars to show who will be the first to fall in the 2-D fighter setting.

A new K.O. Effect featuring the iconic, Street Fighter-inspired K.O. text will be available along with a new 1v1 map based on Suzaku Castle will also be added.

Bask in the glory and adoration of these Street Fighter Crossovers:

• Ryu – Epic Crossover for Petra – Ryu is always trying to find the next strongest opponent to better himself. Many of his iconic techniques have been brought over to Brawlhalla, like the Tatsumaki Senpukyaku, Shoryuken, and Hadoken.

• Chun-Li – Epic Crossover for Wu Shang – The Strongest Woman in the World is sure to teach her opponents a thing or two about how to take a kick. She brings techniques of her own into Brawlhalla, like the Spinning Bird Kick and Kikosho.

• Akuma – Epic Crossover for Val – Focused on defeating the gods, the Master of the Fist is ready to make them truly tremble to pieces. He’ll achieve ultimate power with his Tatsumaki Zankukyaku and Zanku Hadoken techniques, among a few others.