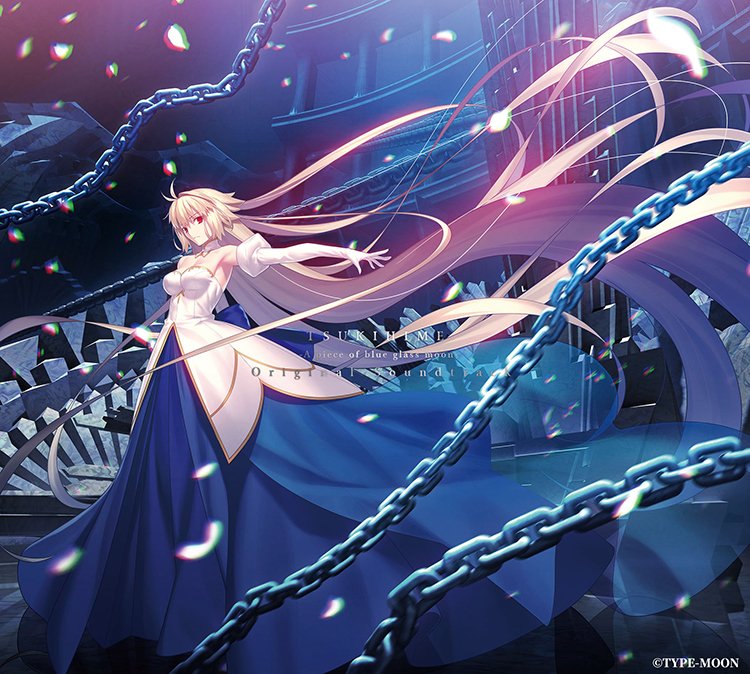 In Japan, special bonuses are available with each purchase at participating retailers. This includes the new key visual in B2 tapestry and A2 clear poster formats as an example. Accessories such a pins, cards and acrylic stands are offered as well. The full list of Japanese retailers is available here (Thanks, Famitsu). Lastly, Tsukihime Remake is out now for PS4 and Switch in Japan.