Its been 15 years since Sengoku BASARA originally launched on the PlayStation 2 and it seems like Capcom is planning something special for the anniversary. A special franchise anniversary project will launch in July 2020. However, there are many unknowns as to either it could be a game for consoles, smartphones or something entirely different. In the meantime, Capcom has released a new 15th anniversary logo and illustration from Makoto Tsuchibayashi. Tsuchubayashi is franchise’s character designer so fans should be familiar with his art. 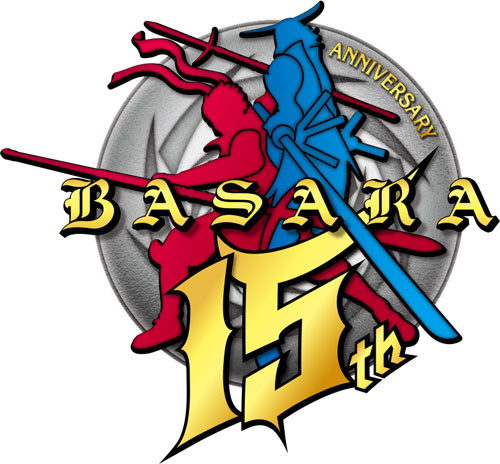 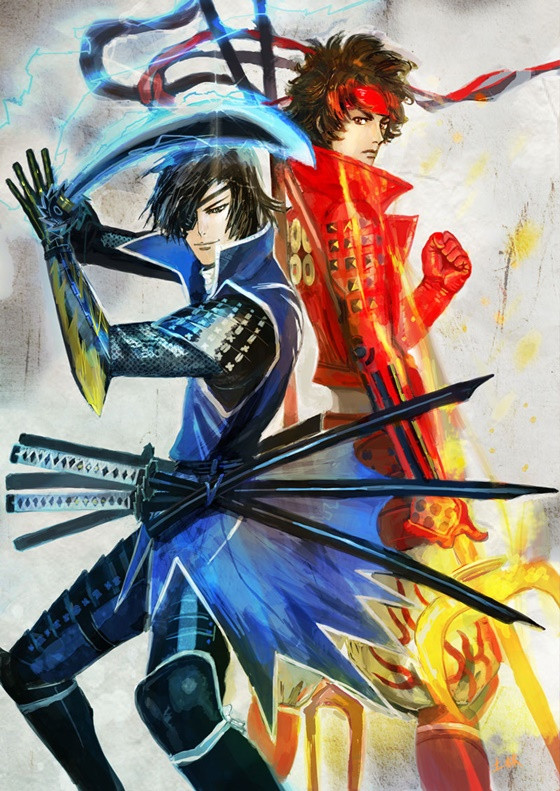