Dengeki Online has released a huge amount of details about Final Fantasy VII Remake! In addition, many new screenshots showcasing abilities, weapons, summons and quests are available. As mentioned before, Final Fantasy VII Remake will tell the full story of the original game with new twists over multiple games. This remake covers the “Escape from Midgar” story. Screenshots and more details are available below: 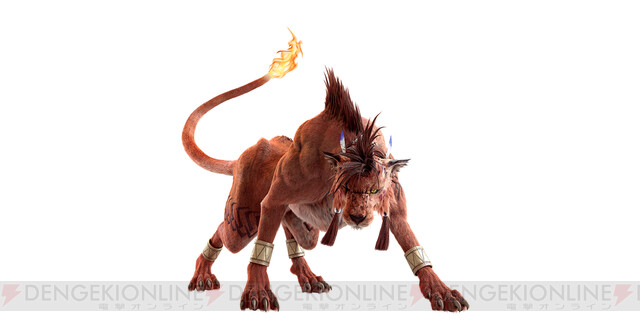 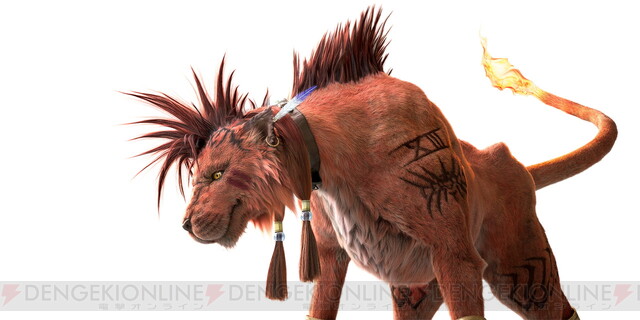 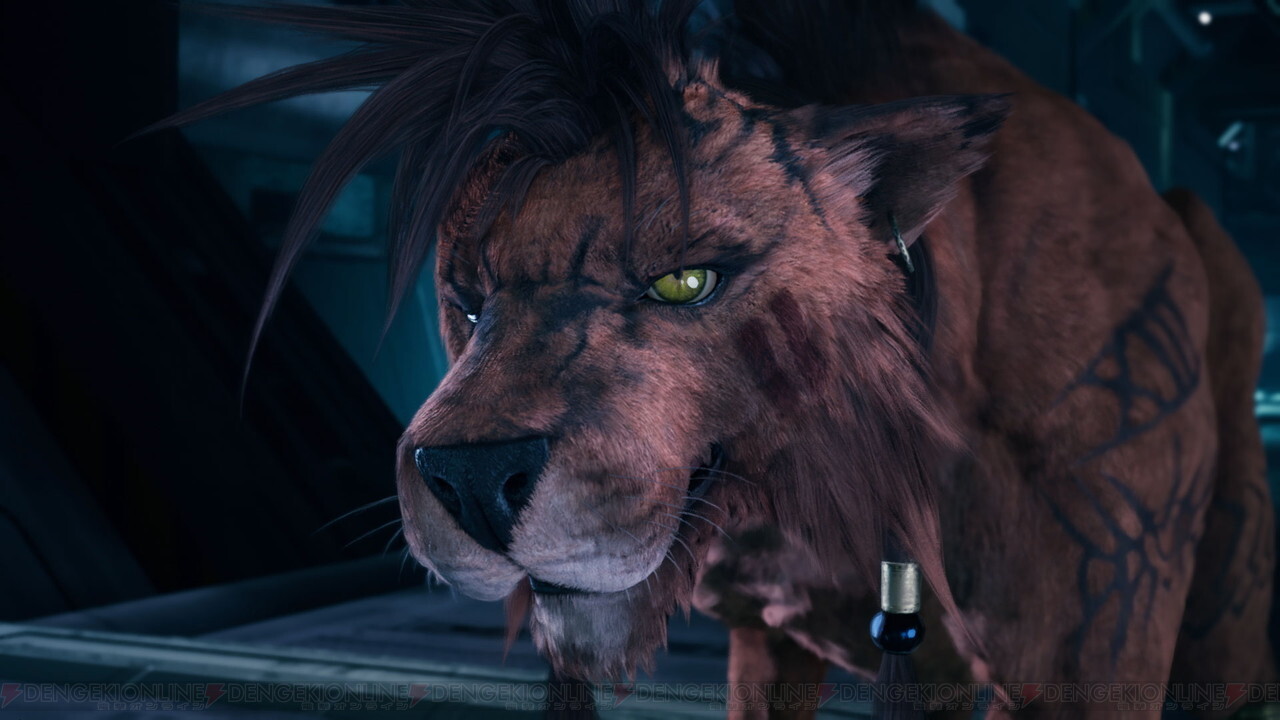 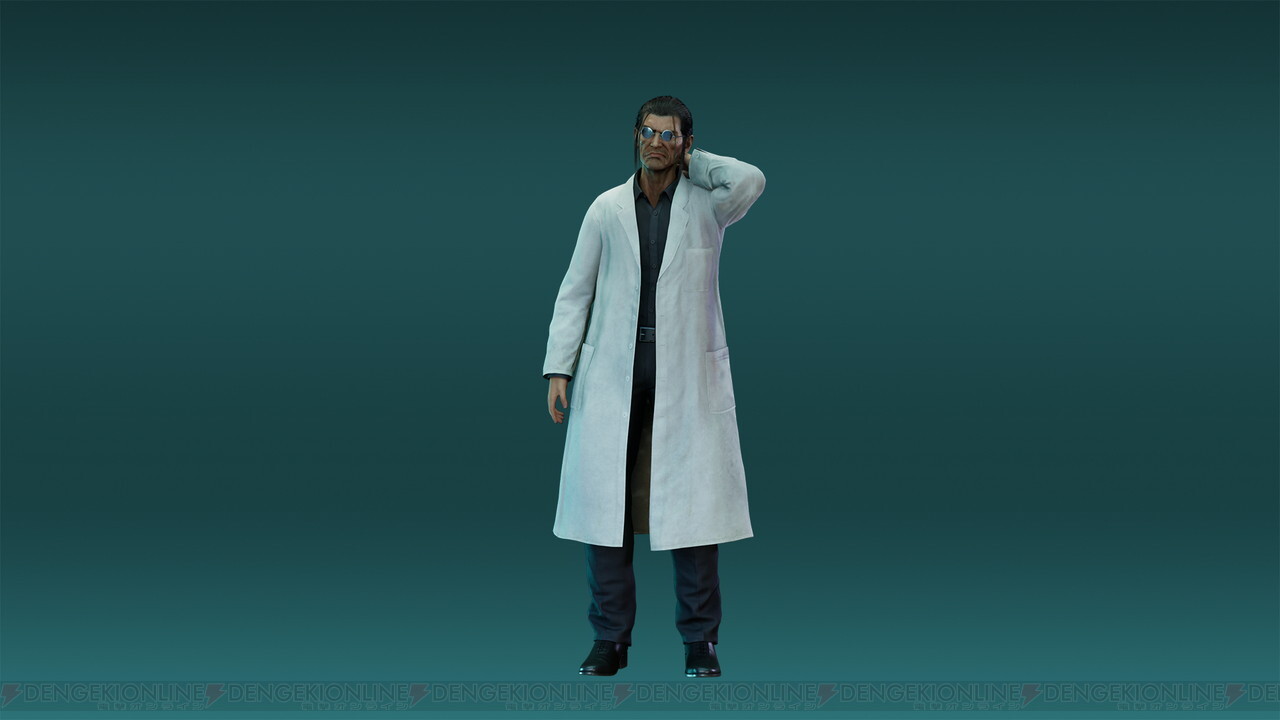 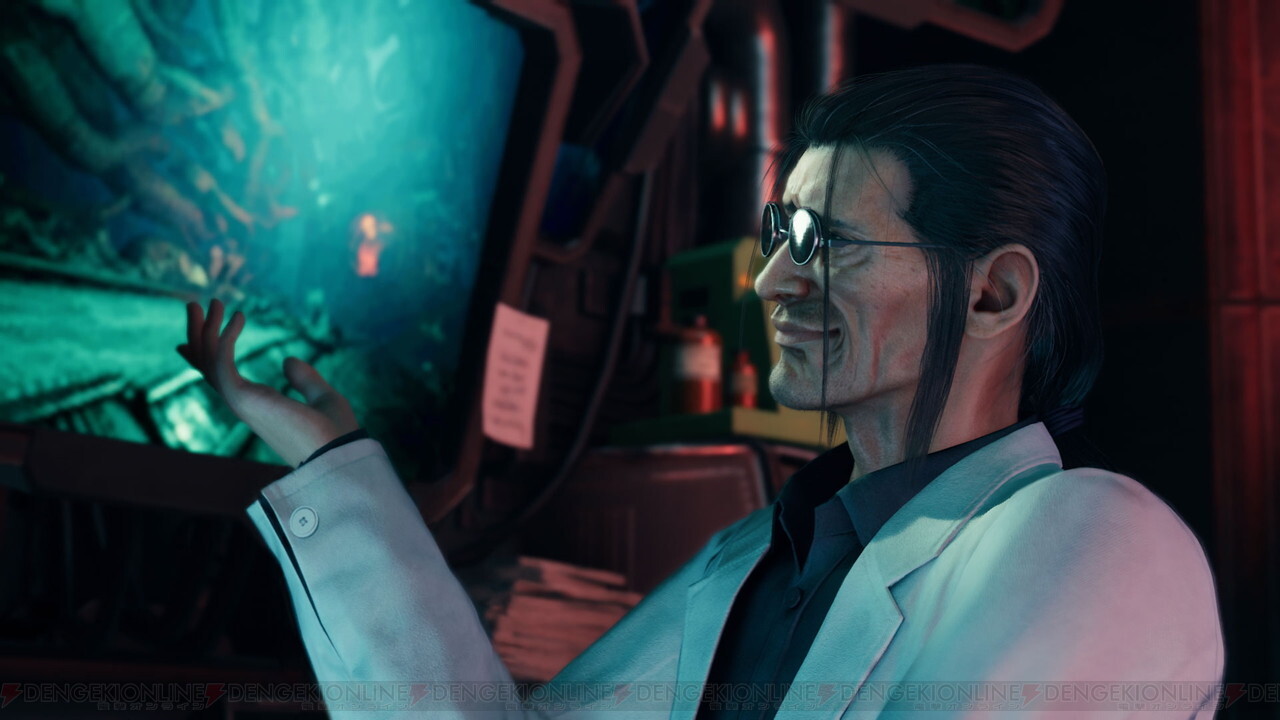 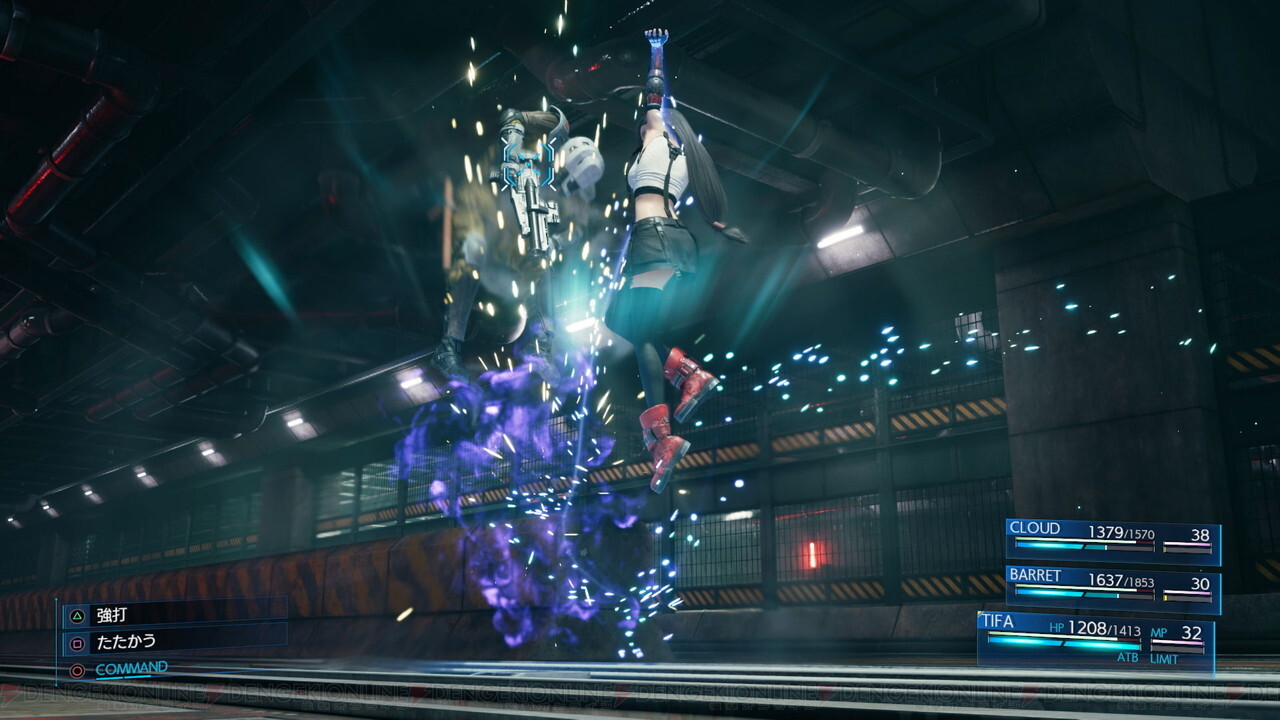 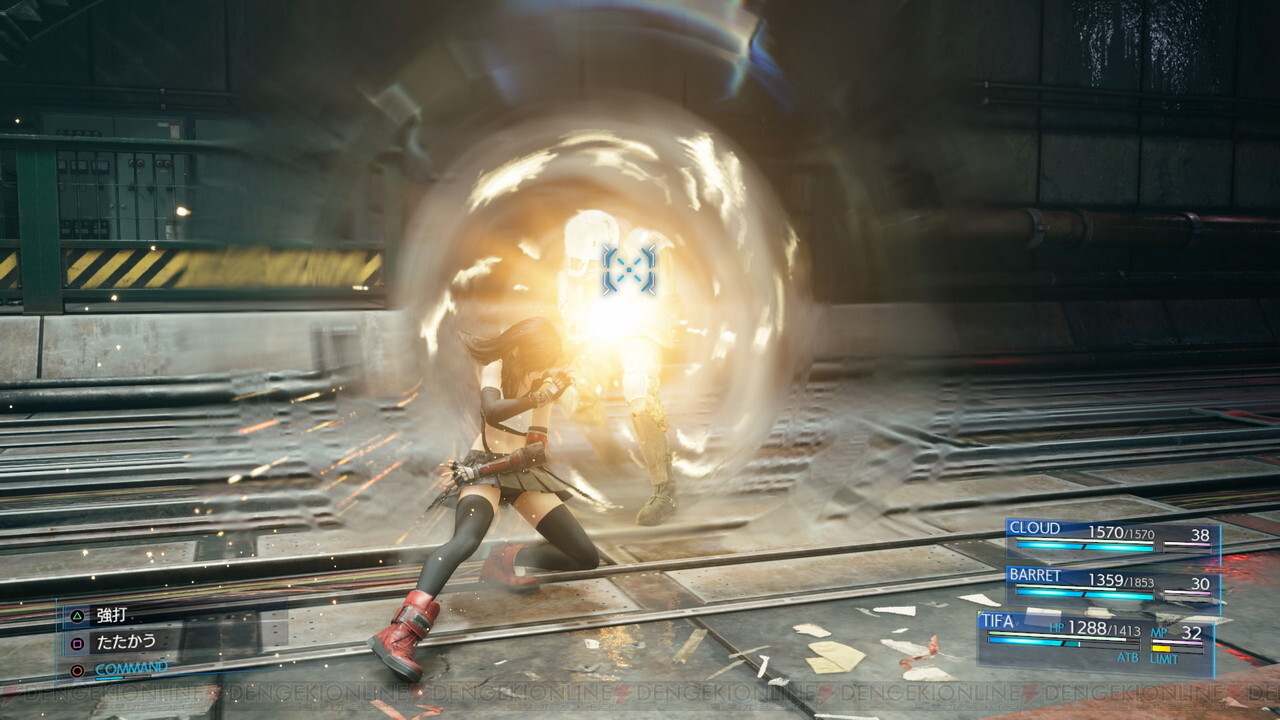 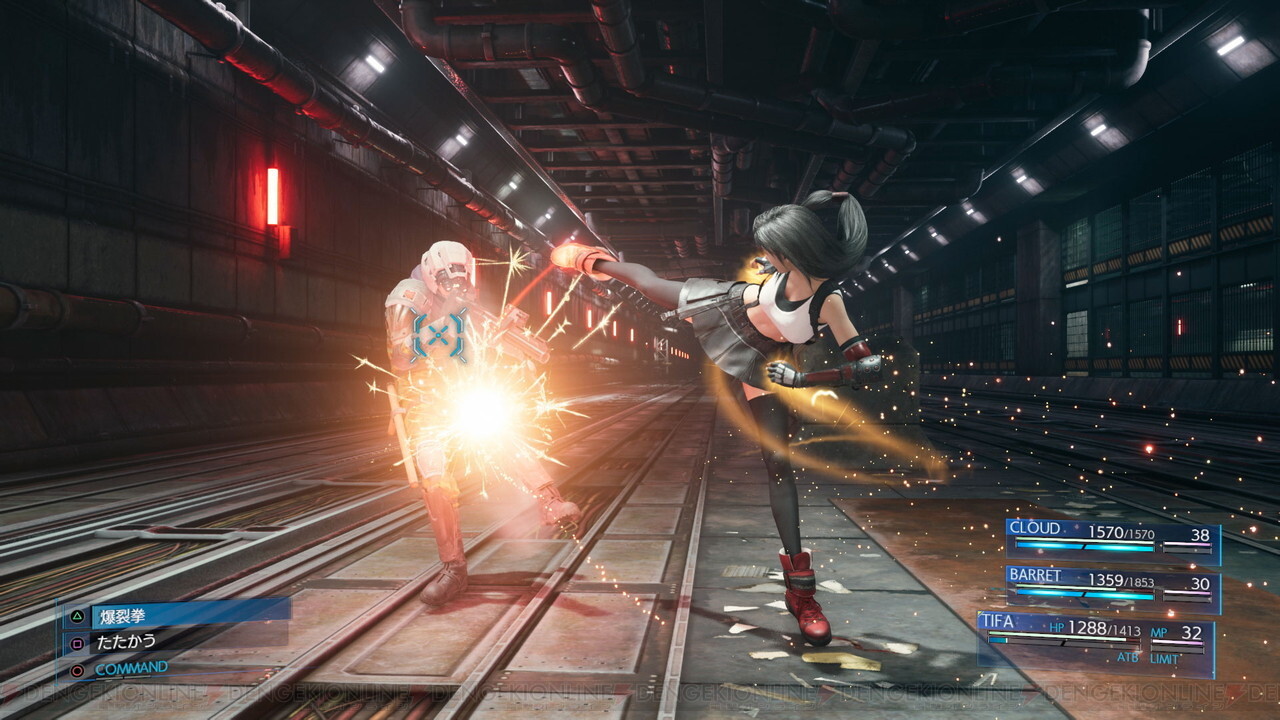 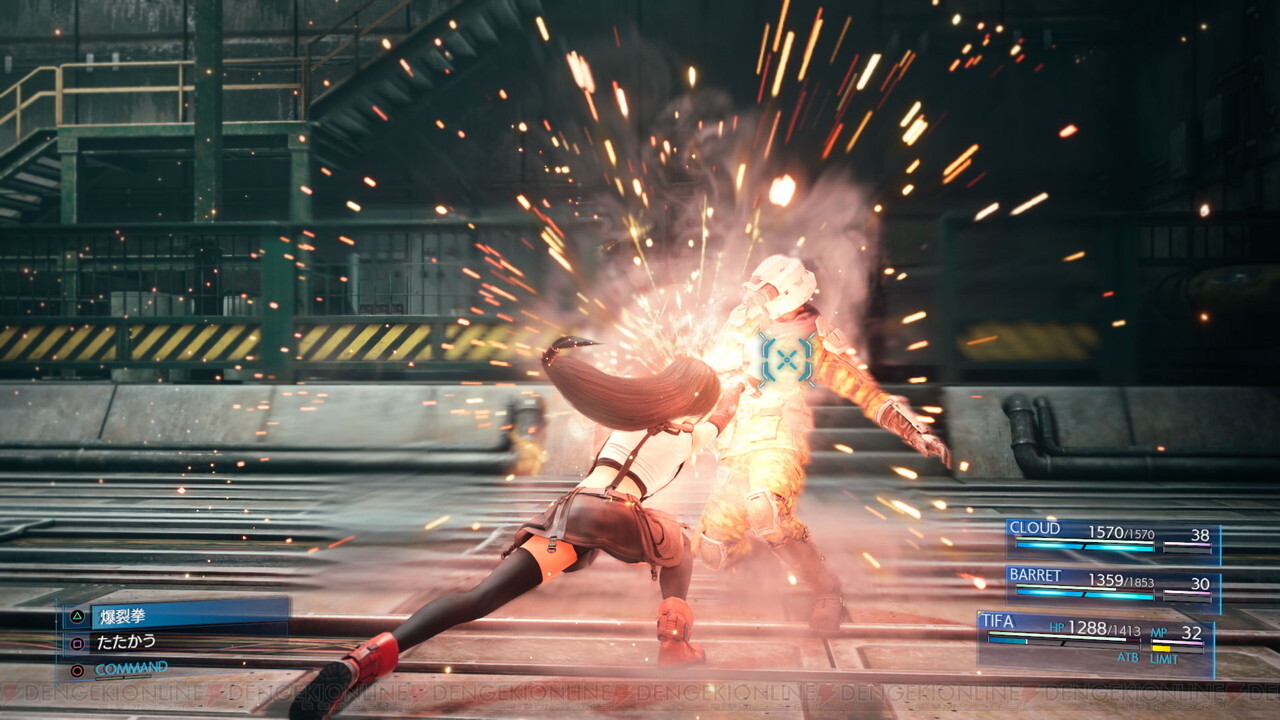 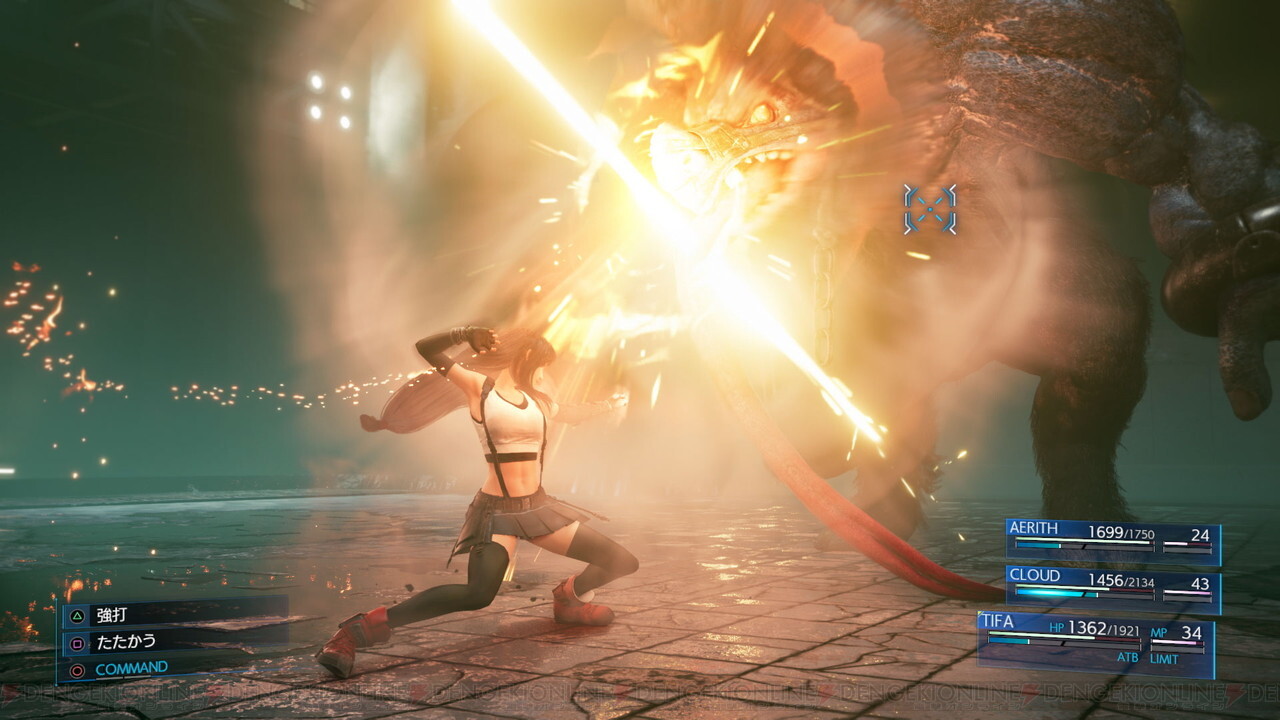 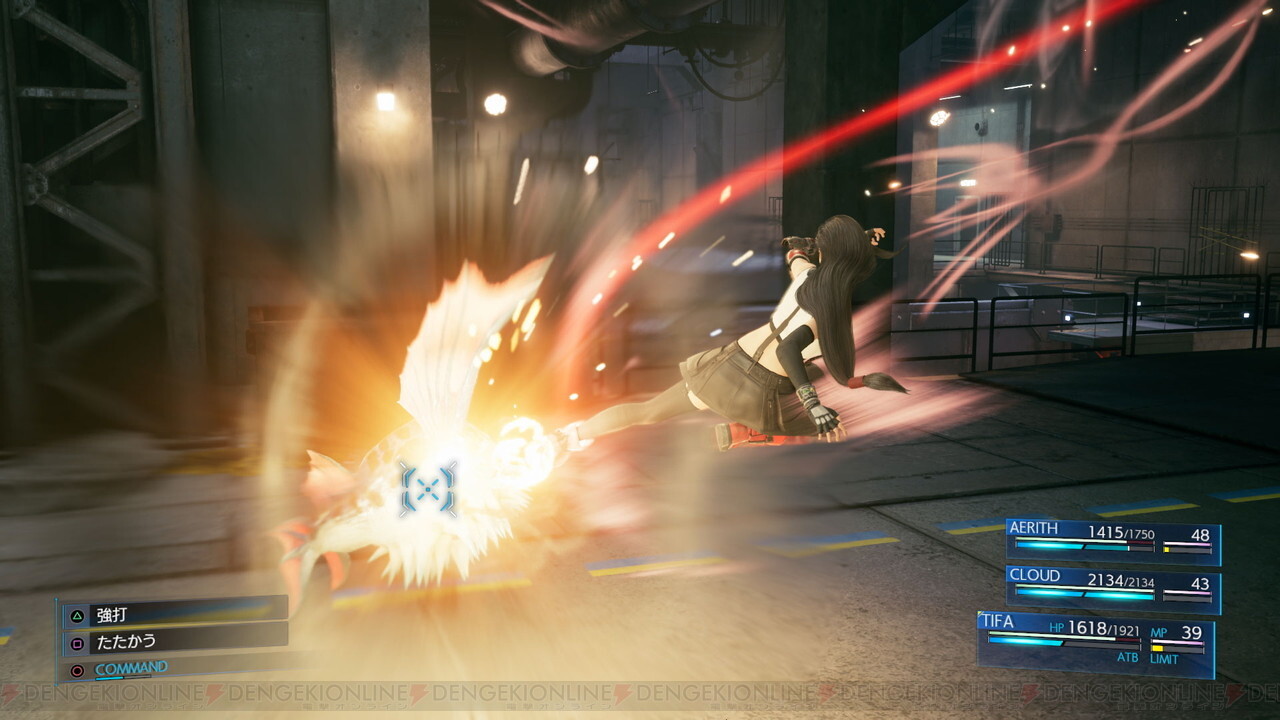 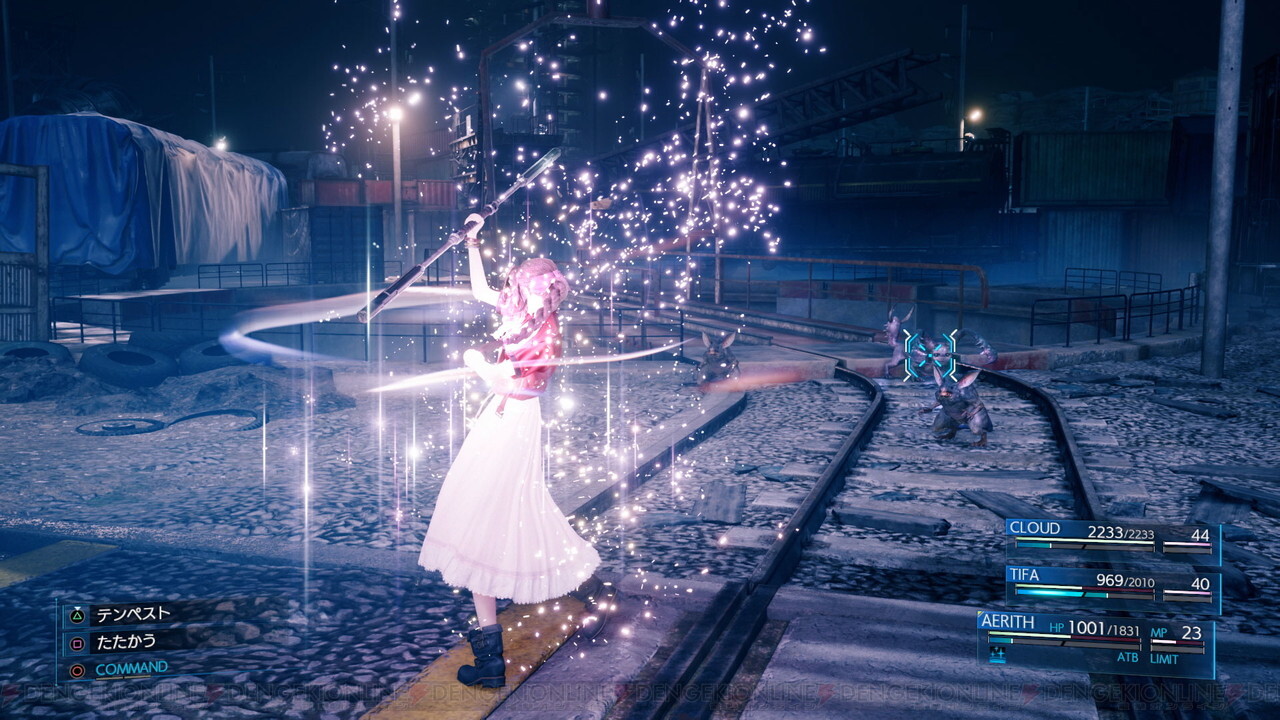 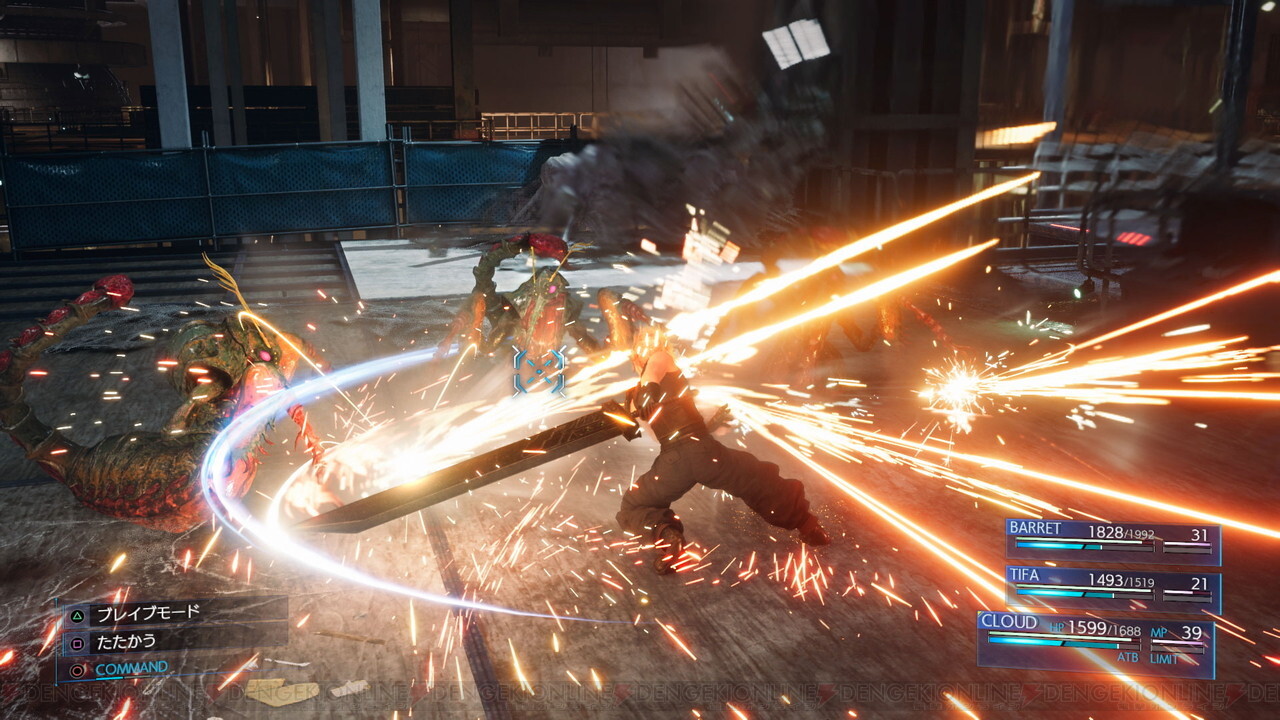 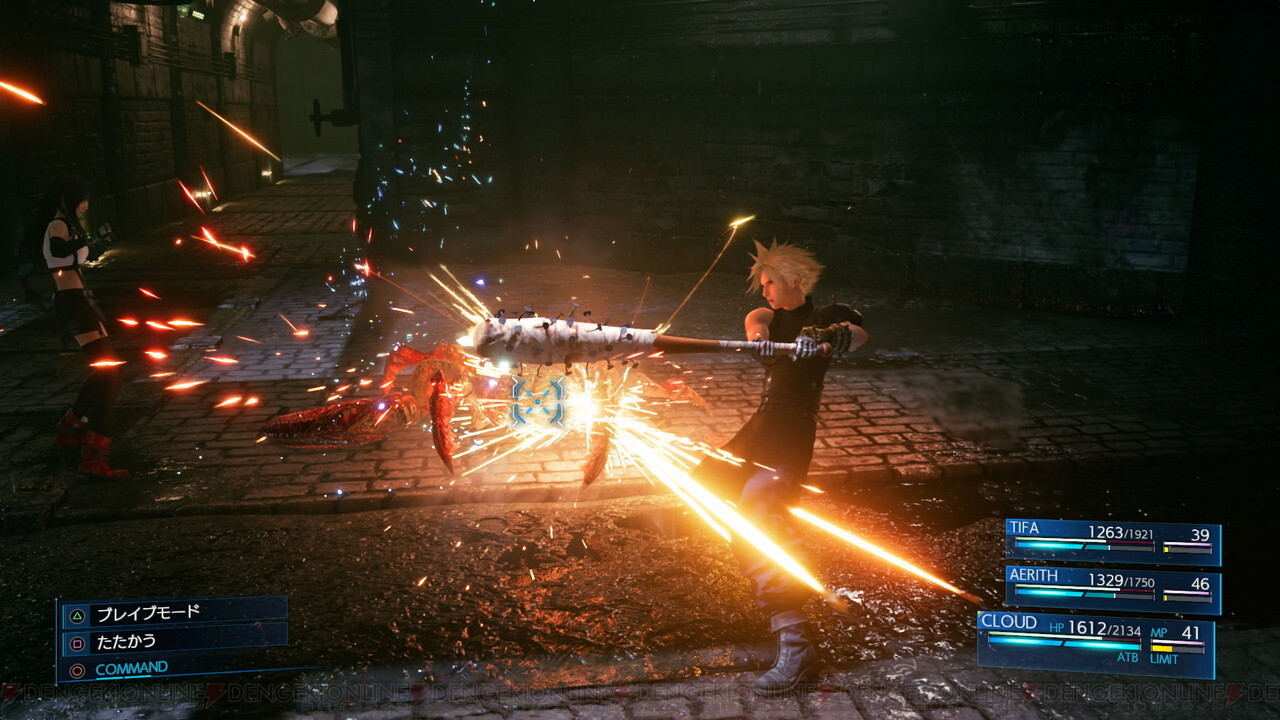 Cloud may receive quests throughout the game. Its more streamlined than the original game as quests may be viewed and tracked from a menu: 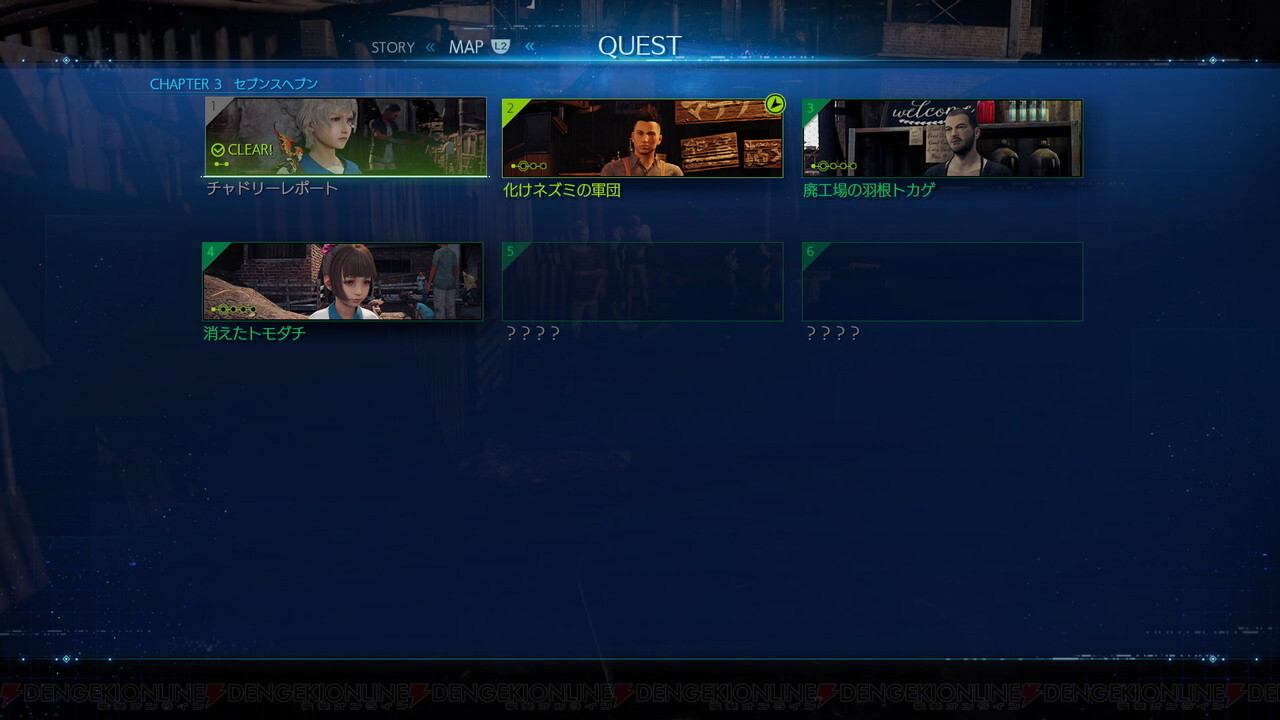 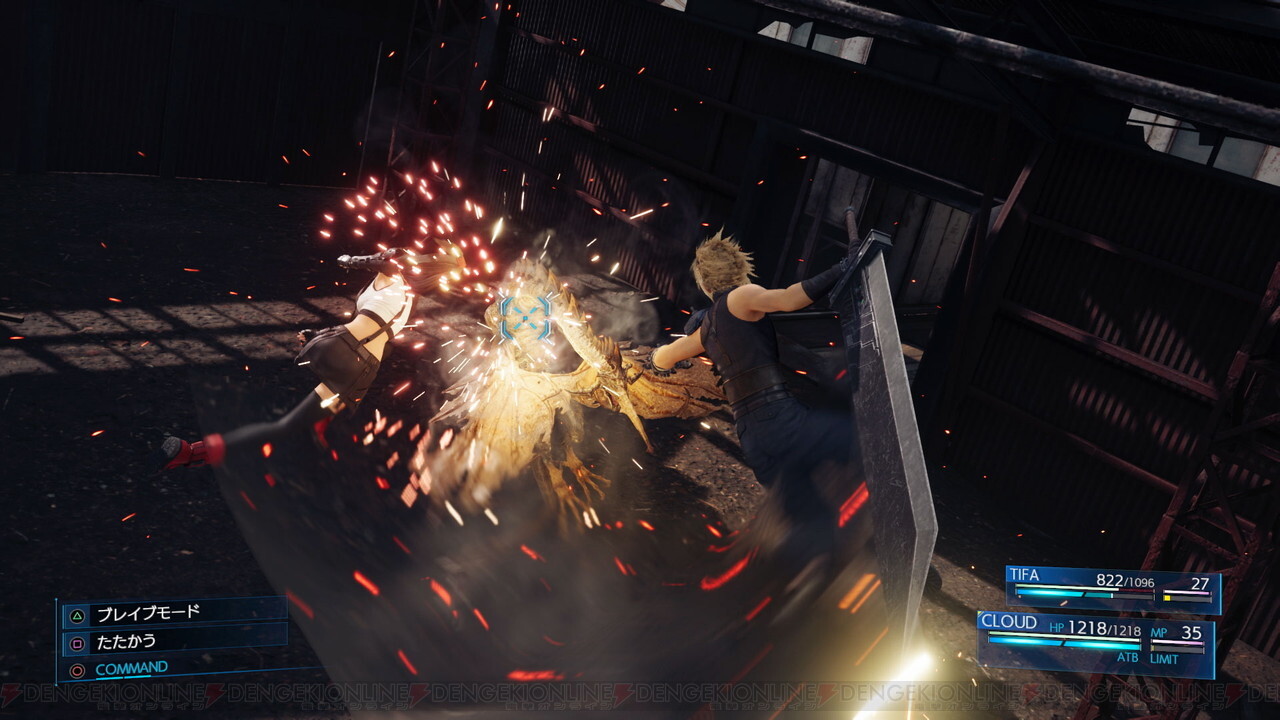 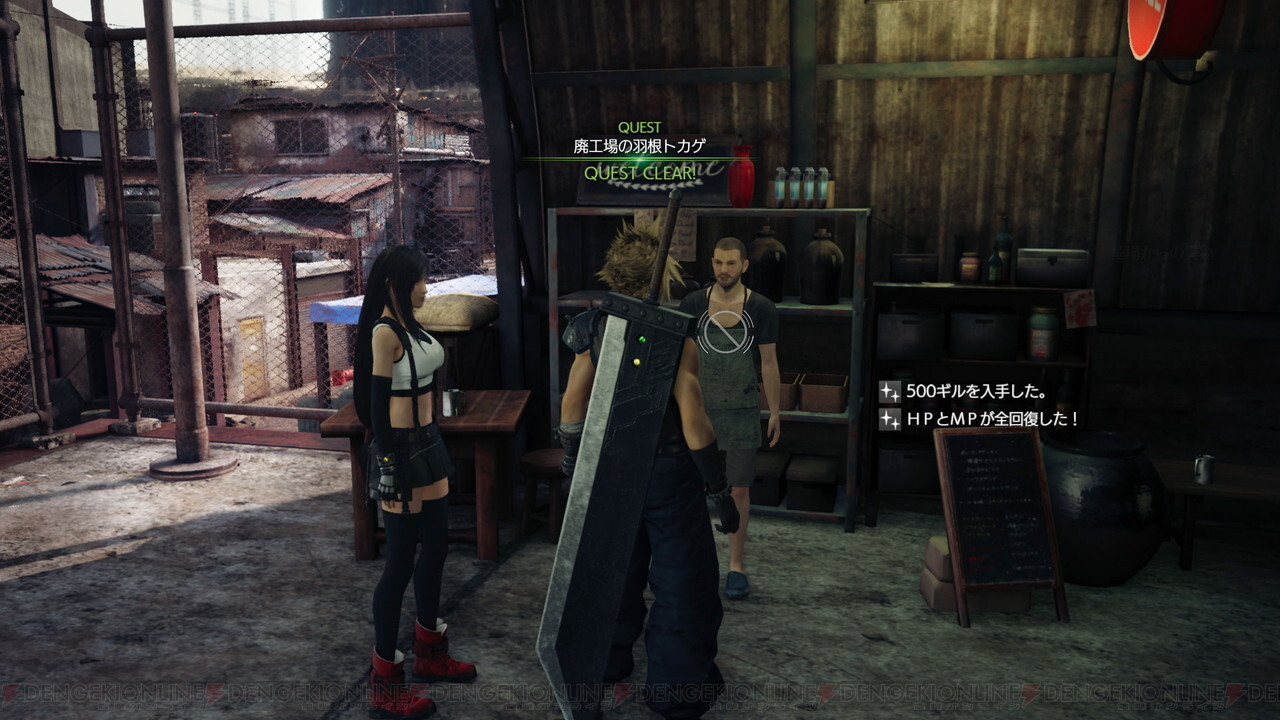 Shinra trainee Chadley will give Cloud’s party quests named “Battle Reports.” These quests require Cloud and the party to defeat certain enemies as a requirement. Complete these quests to fill up the Battle Reports and earn rewards. 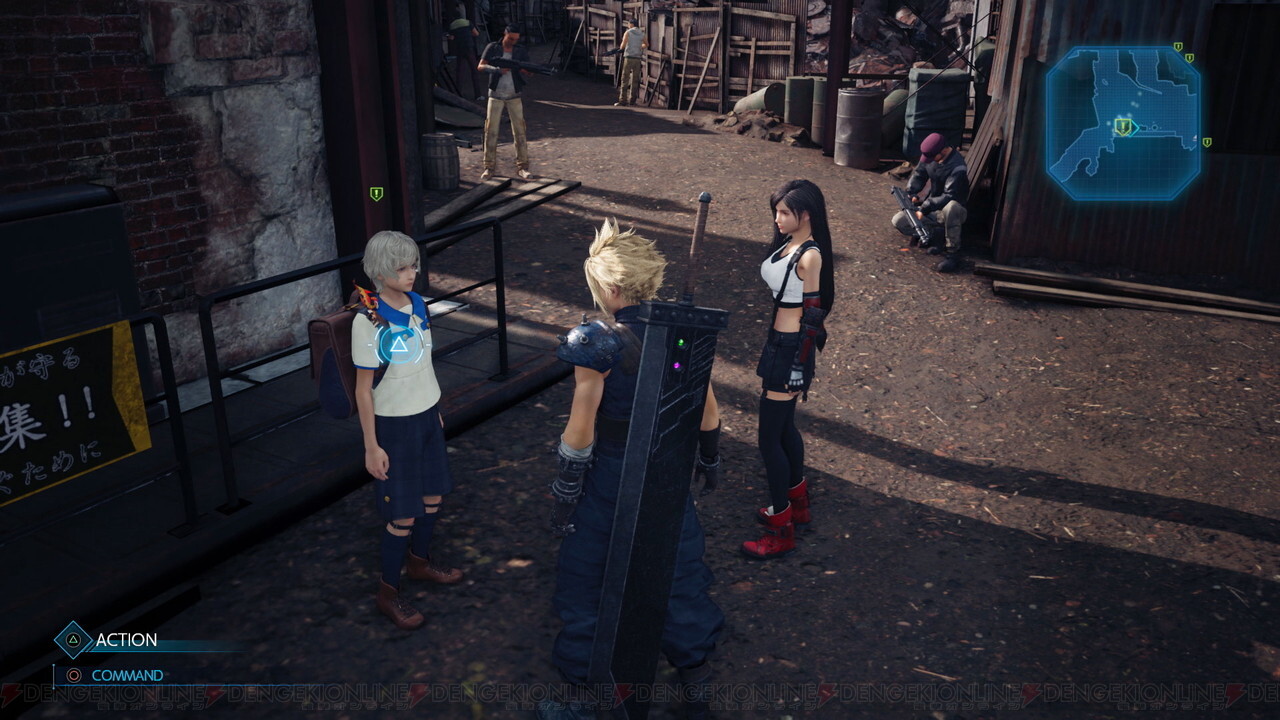 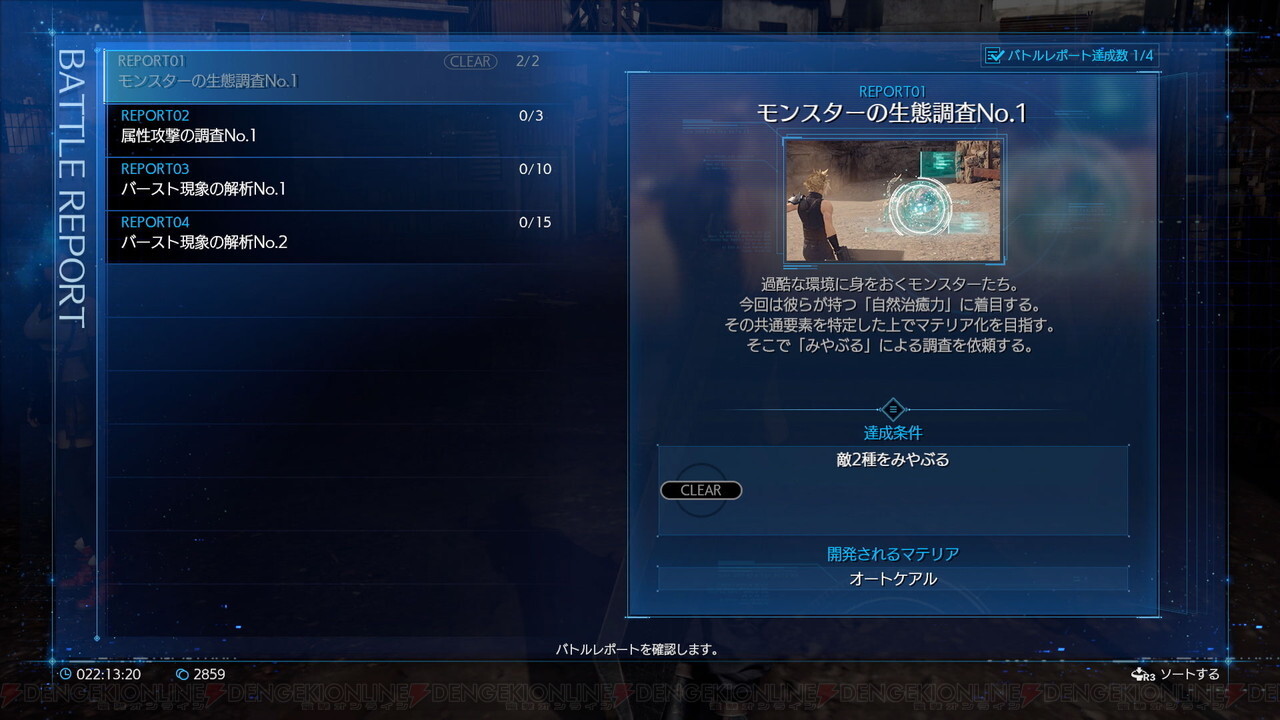 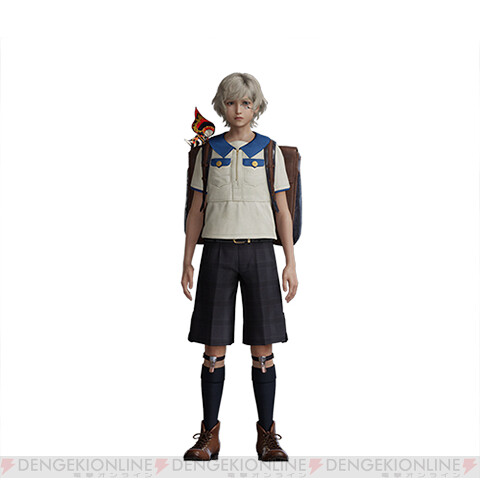 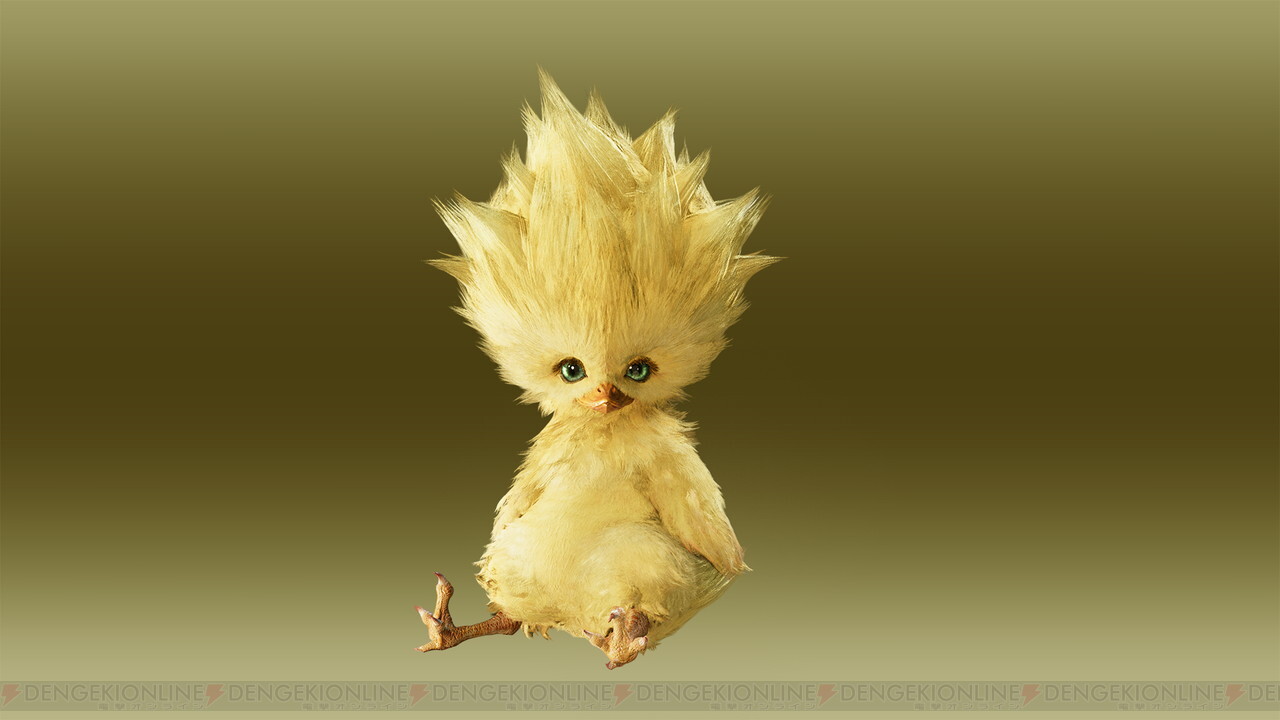 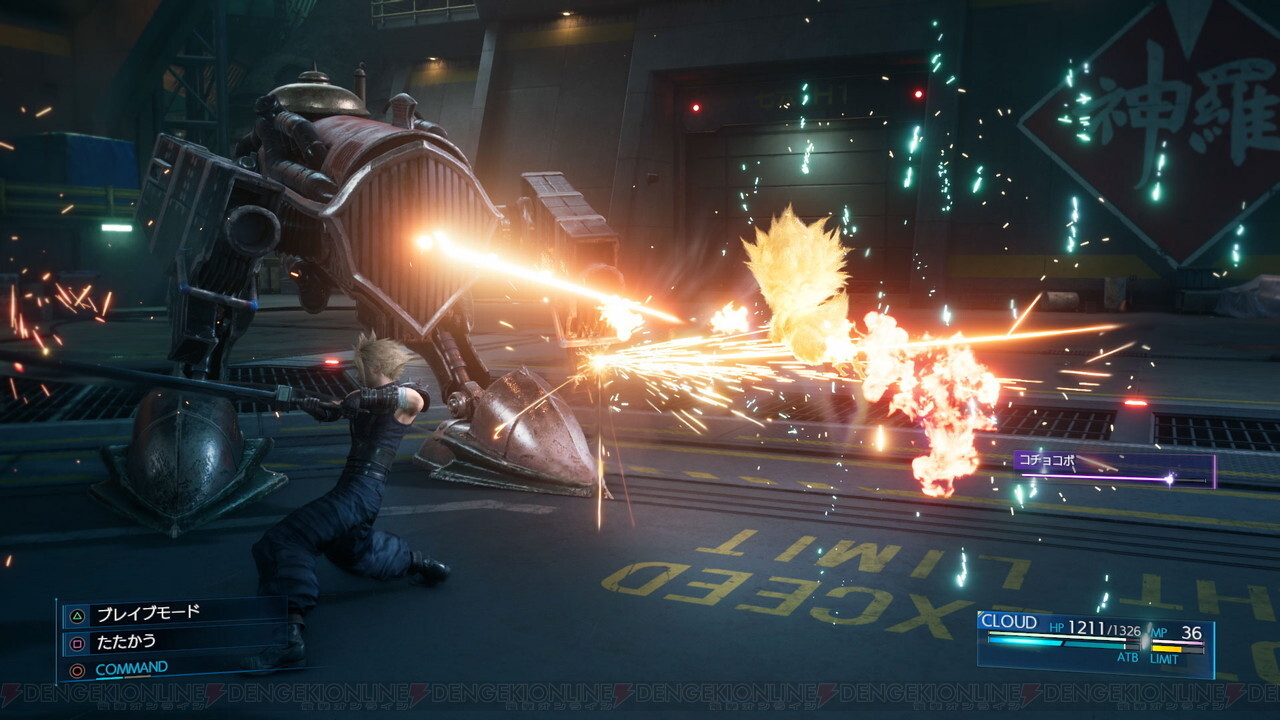 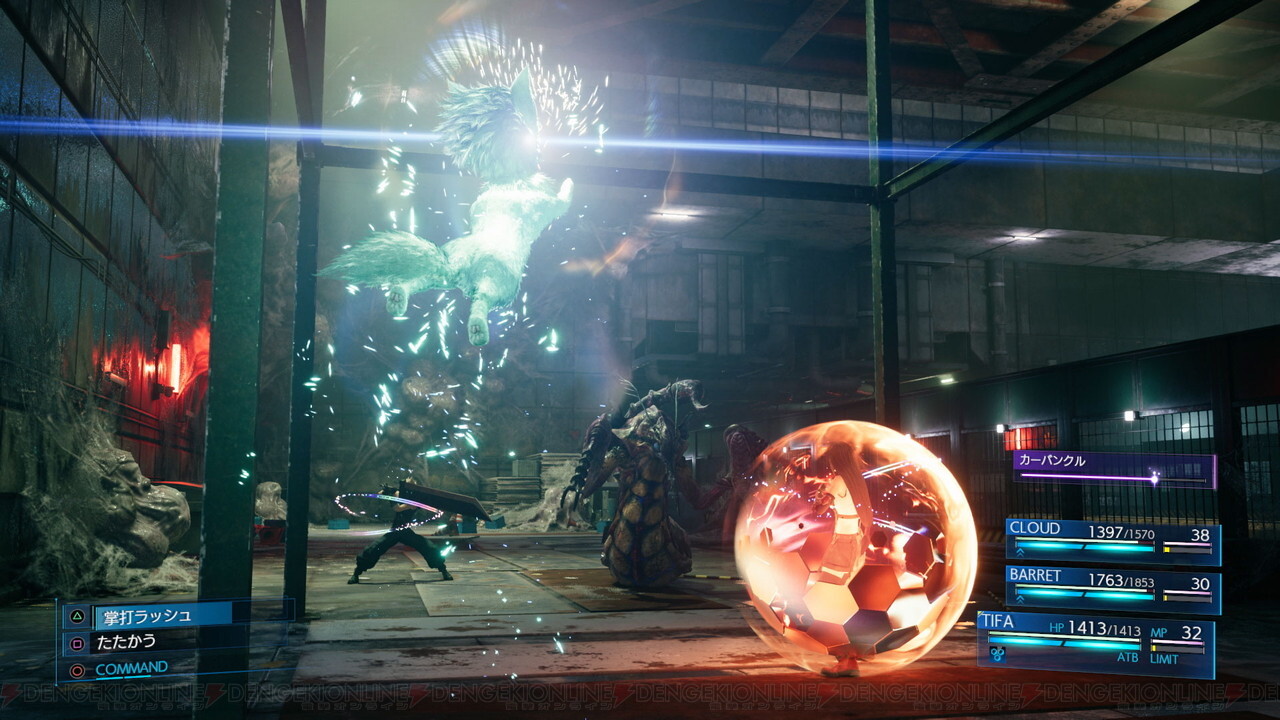 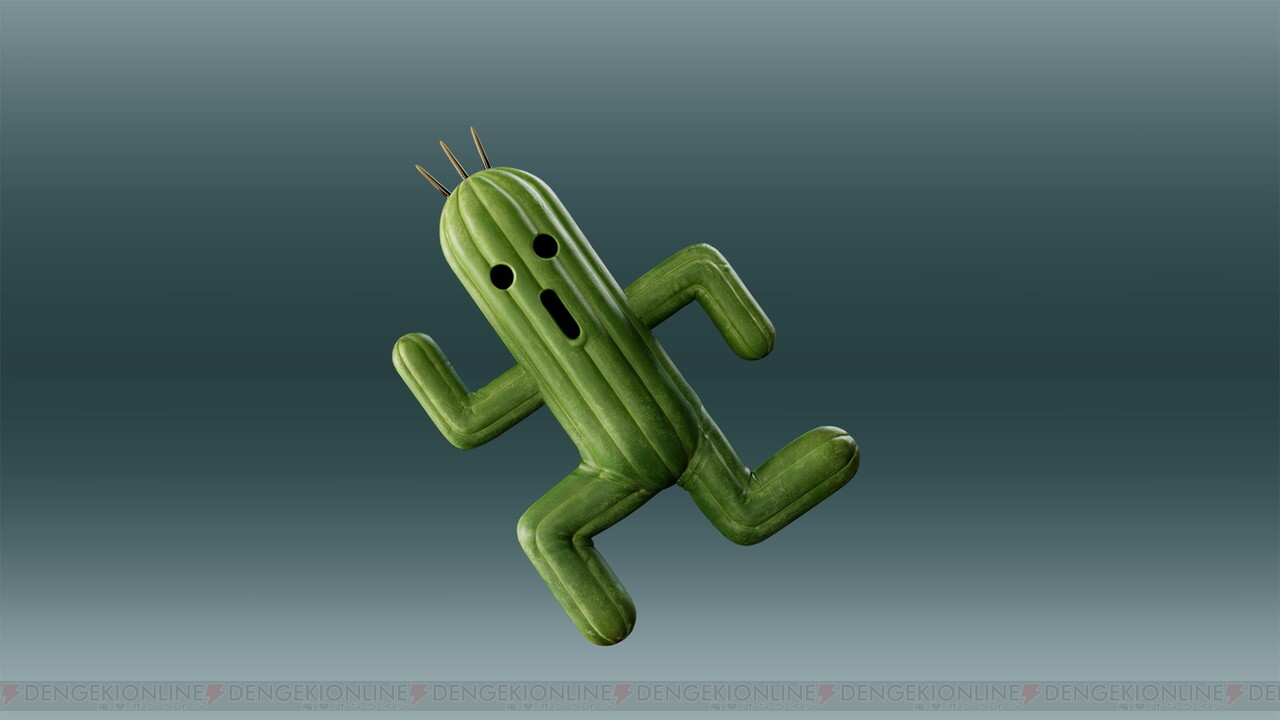 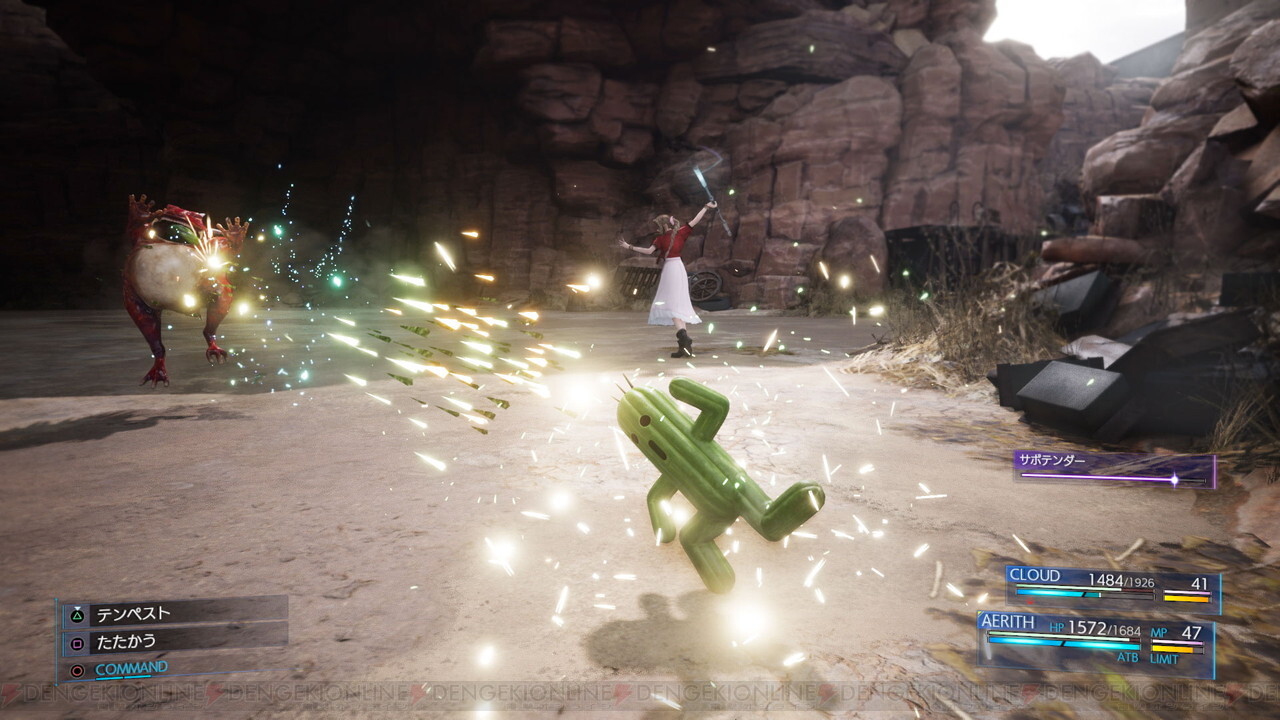 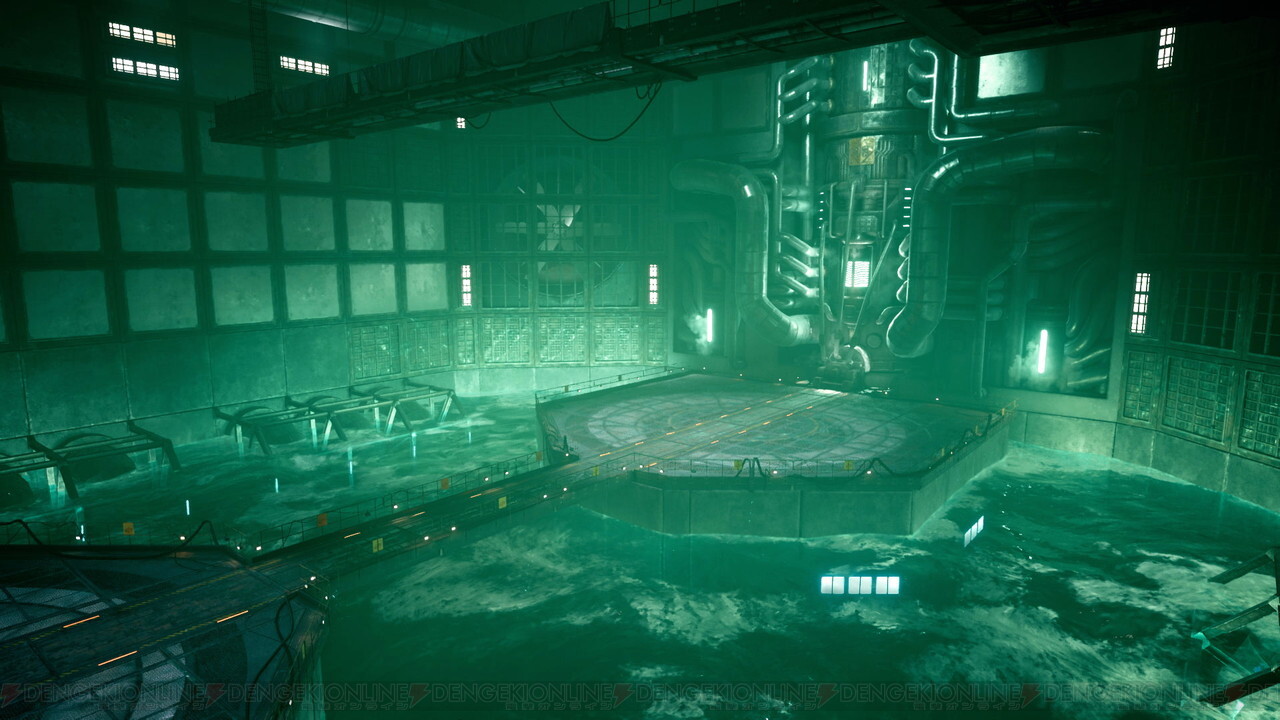 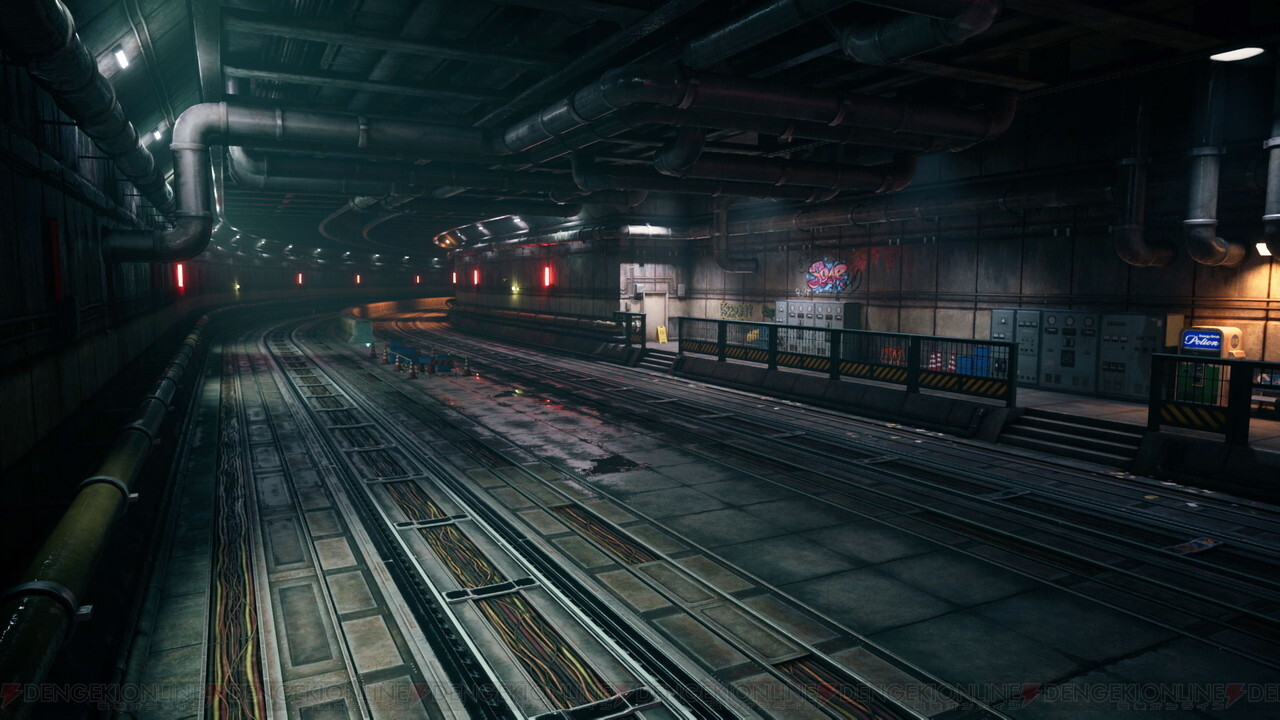 Ruiner is coming to Switch this year