Square Enix has released some new screenshots ahead of the upcoming free update for Kingdom Hearts III ReMind! The new screenshots show off Sora’s new form where he’s able to dual wield two keyblades! Square Enix mentions that players should recognize the keyblades Sora is wielding, which turns out to be Oathkeeper and Oblivion. Check out the screenshots below: 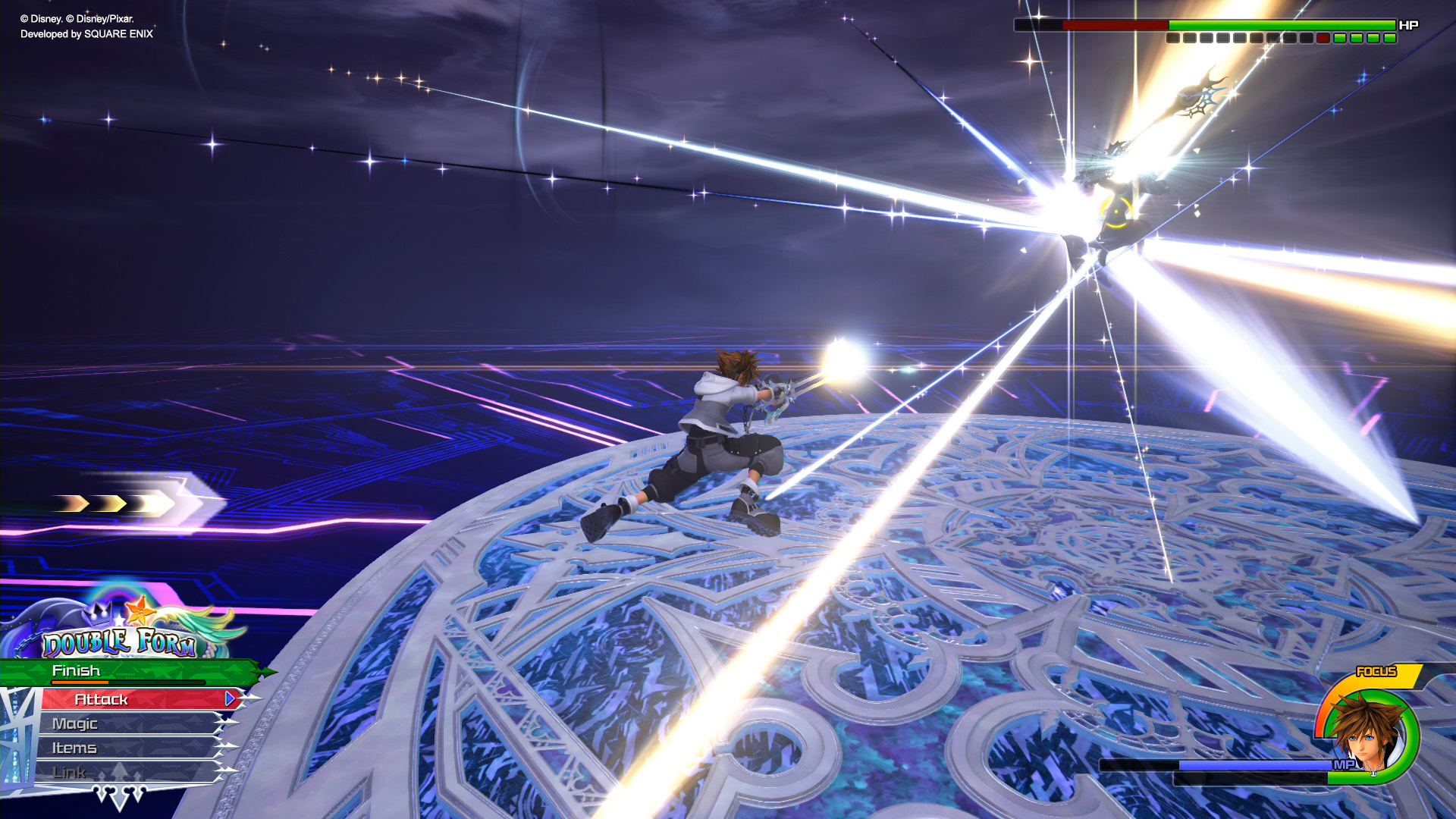 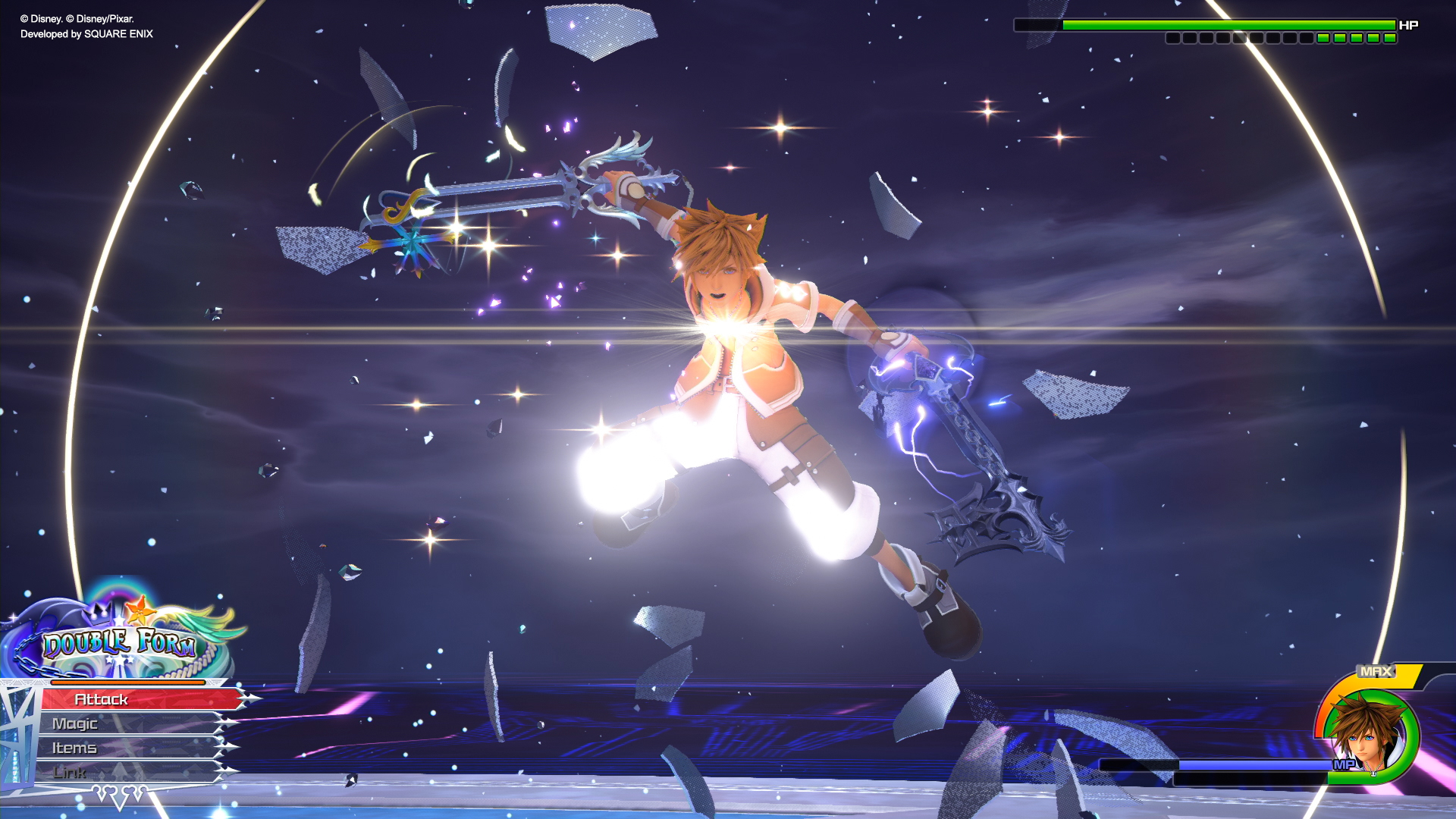 DOOM Eternal Executive Producer Marty Stratton says the game is “very close” for Switch, will talk more about it soon

Mihoyo releases a set of Japanese commercials for Genshin Impact

SEGA/Atlus have announced their TGS 2020 lineup and schedule