The latest Galar Research Update for Pokemon Sword and Shield is here! For this update, many online features were detailed including Battle Stadium. Ranked online battles and seasons will be introduced in Sword and Shield, allowing for competition against many trainers. Casual battles will also be available for those wanting to play for fun instead of glory. Legendary and Mythical Pokemon can be used in Casual battles as well, but not in Ranked battles. Here’s all the information from the official Pokemon Twitter account:

Time to get battle ready, Trainers! In #PokemonSwordShield, you can get online and challenge Trainers from all over the world in the Battle Stadium. Rental Teams and Online Competitions allow for more ways to connect to other Pokémon Trainers. bit.ly/33zFr3D

In Ranked Battles, you’ll take on Pokémon Trainers from across the globe! Your rank in Ranked Battles indicates how strong you are as a Trainer. http://bit.ly/2z2iB6m

Here’s how Ranked Battles work: Each rank belongs to a specific tier. The top tier is where Trainers aim to become the best in the world! Ranked Battles also have seasons. Once a season is over, your rank gets adjusted, then a new season begins.

Not into competition? No worries! In Casual Battles, you can enjoy Pokémon battles without worrying about who wins and who loses. You can also use certain Legendary Pokémon and Mythical Pokémon that are not eligible for Ranked Battles! 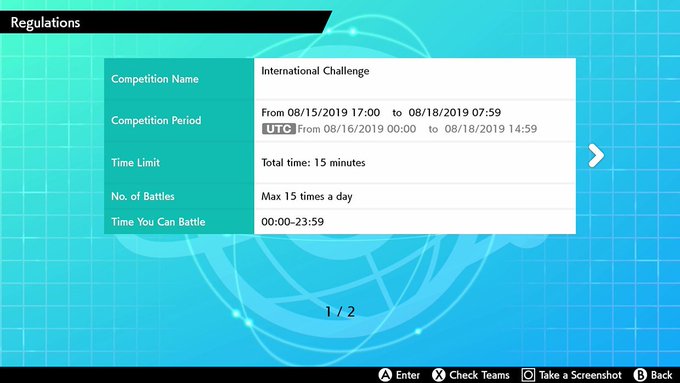 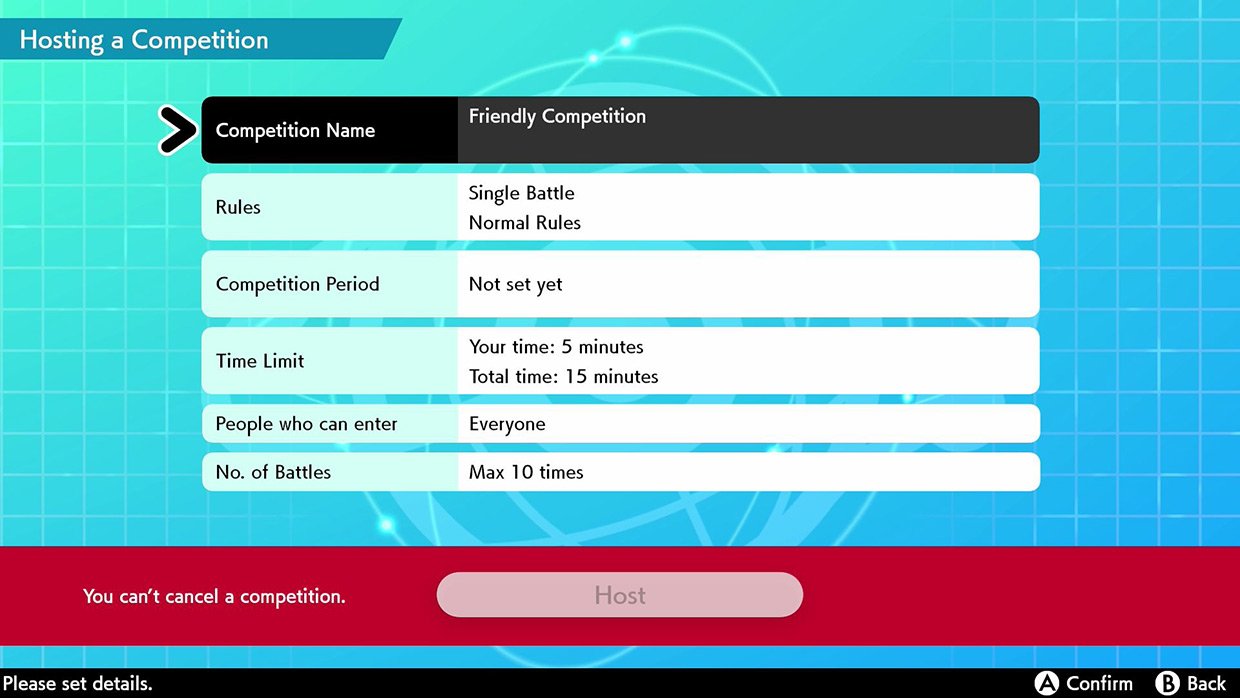 Rental Teams let you borrow Battle Teams easily by inputting IDs available online. You’ll also be able to make your own Battle Teams public to Pokémon Trainers all over the world! http://bit.ly/2z1Q8xH 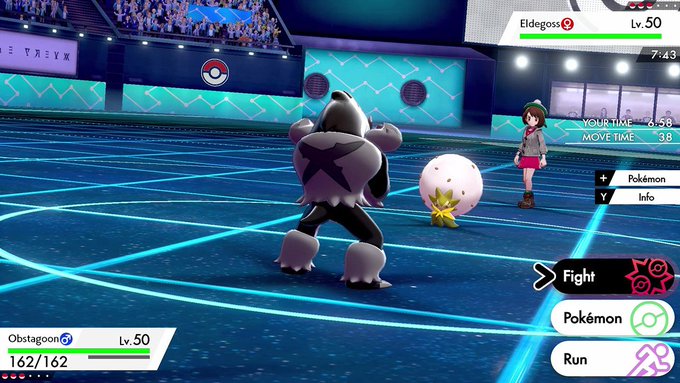 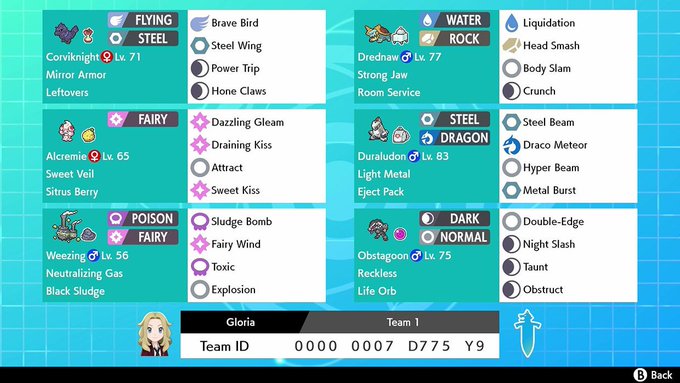 The Dynamax phenomenon not only makes Pokémon huge—it can also sway the course of a battle by giving them a power boost! The Max Moves that only Dynamax Pokémon can use aren’t just powerful, either. They all have impressive additional effects! http://bit.ly/2ZaLUOO

Remember, Trainers—you can Dynamax any Pokémon from Galar so long as you have the Dynamax Band. You can choose which Pokémon to Dynamax depending on what’s happening in the battle, or even have your Pokémon hold items that boost their offenses, then unleash powerful Max Moves!

New Items Discovered! Room Service will lower the holder’s Speed when the move Trick Room is successfully used. Eject Pack switches out your battling Pokémon if its stats are lowered! http://bit.ly/2KKRB0Q

Some Pokémon have rare Abilities known as Hidden Abilities, which differ from their usual Abilities. In #PokemonSwordShield, it seems that Pokémon caught in Max Raid Battles might have these Hidden Abilities. http://bit.ly/2ZacuaM 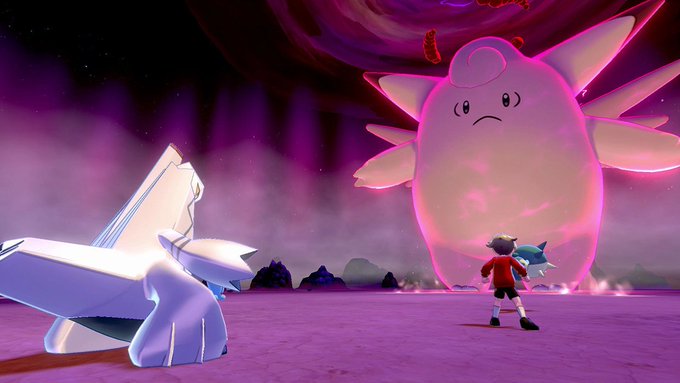 That’s all for the August 16th Galar Research Update! Stay tuned at Final Weapon for more news regarding Pokemon Sword and Shield.