Geoff Keighley has announced that Predator: Hunting Grounds will have the world reveal of gameplay at Gamescom. 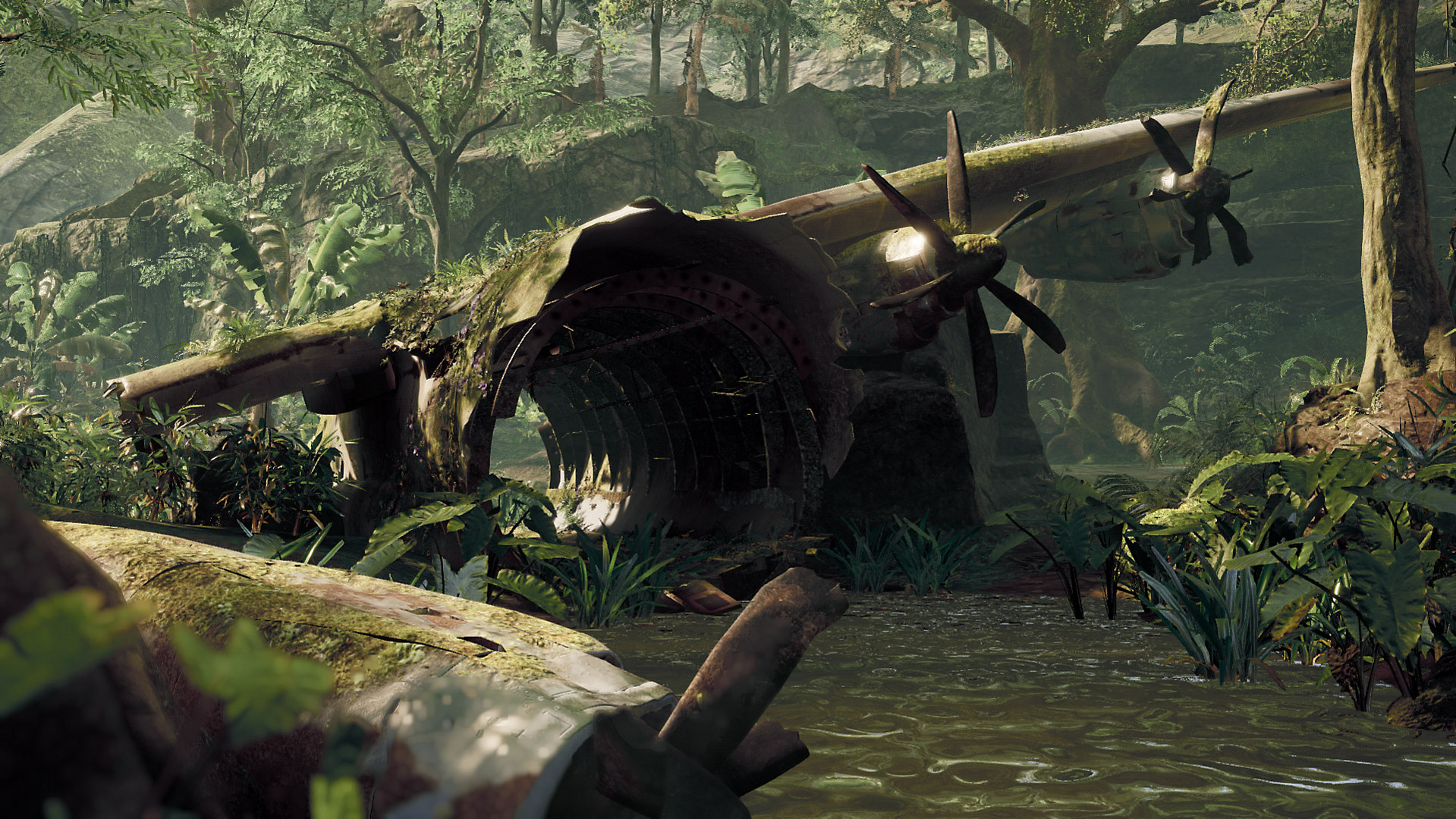 Here is an overview of the game directly from PlayStation’s website.

Predator: Hunting Grounds is an immersive asymmetrical shooter set in remote areas around the world, where the Predator stalks the most challenging prey. Play as a member of an elite Fireteam and complete paramilitary operations before the Predator finds you. Or, play as the Predator to hunt the most worthy prey, choosing from your vast array of deadly alien tech to collect your trophies, one by one.

Heavy Rain, Beyond: Two Souls and Detroit: Become Human are coming to Steam on June 18th