Opinion: Attack On Titan Is a Modern Anime/Manga Masterpiece

When many refer to anime classics, many are quick to bring up anime such as Cowboy Bebop, Evangelion Neon Genesis, Rurouni Kenshin, and the Original Dragon Ball. Over the past 10 years, anime has steadily been growing, evolving and emerging into an accepted cultural phenomenon across the globe. But what is one Anime that has pushed its self to mainstream gold, and proved it can forever stand the test of time with all the other glorious golden age of anime?! I believe it is Attack on Titan (Shingeki no Kyojin)

What is Attack on Titan?!

Attack on Titan is a Japanese manga series both written and illustrated by Hajime Isayama. The Narrative takes place in a fantasy world where humanity lives within territories surrounded by three expansive walls that protect them from gigantic man-eating humanoids which are called titans. Attack on Titan currently has three seasons of anime, which equals a total of 59 episodes and has kept consistent high-quality animation, storytelling, and bone-chilling moments from episode 1 of the series. Attack on Titan has one of the most unique reimaginings of post-apocalyptic settings with beings like zombies (Titans) attacking where humans live. This series has everything from plot, narrative, to Exhilarating character designs with beautiful cinematic, and choreographed animation done by WIT Studios, & Production I.G.

The Impact of Attack on Titan

Attack on Titan has Accomplished many things early on such as had a Marvel Studio’s Collaboration Titled ‘Attack on Avengers’, a theme park attraction ride at Universal Studios Japan, and is noted to be a part of the best-selling manga series, approximating over 90 million in sales. Attack on Titan also hasn’t even finished yet and already has live adaptation films of the franchise.

This series has impacted my life in various ways to where I can watch each episode multiple times and potentially gain another experience from it. Attack on Titan has a lot of exposition, mixed with high intense action and character relationships that just feel too realistic, even coming from an anime. Eren Jaeger, The Main character has a strong relationship with his close friends Mikasa & Armin in the series, but when these cast of characters face hardships and conflict with each other it seems like something I’ve experienced in another shape or form in my day to day life.

There are new anime series emerging today, however, none of them are reaching the level of impact attack on titan has done to mainstream media. Attack On Titan is an evolving series and as it continues to impact many communities, fandoms, and geek culture across the world it; will continue to strive for many years to come. Attack on Titan is honestly just as amazing as many classic series and is currently having the same mainstream impact, love and positive reception with many manga/anime have had in the past.

Attack on Titan is one of the few anime that I question everything on the screen but never confused about what’s going on. It makes me want to dig deeper the more I consume this franchise on a daily. Each episode/chapter is not only entertaining, but also life lesson enriched with key plot points with twists and turns. Attack on Titan Season 4 is the final series of Attack on Titan coming in autumn 2020. I couldn’t ever be more excited for the series going forward. 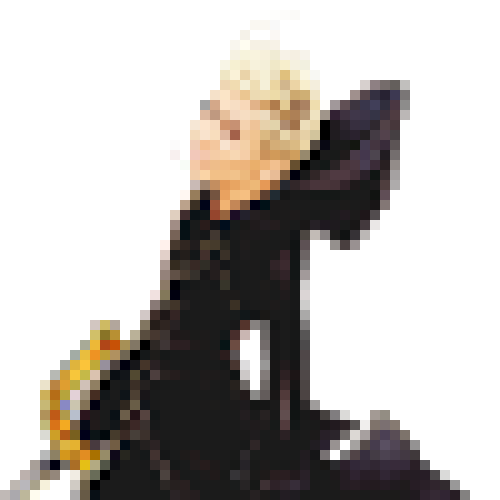