Paper Beast lets intrepid player-explorers discover a blossoming virtual world where the environments and quirky animals have independently evolved from lost code and forgotten data. Following an unspoken narrative, players will interact with fascinating wildlife that adapts its behavior to the player’s actions.

“Imagine you are dropped in virgin land, you walk and you don’t know where to go. Interactions lead you forward, and in the end, you have a natural view of everything,” said Eric Chahi, founder at Pixel Reef.

Paper Beast is a poetic fusion of VR technology and immersive gameplay experiences. A deep simulation system has been developed to bring the game universe to life.

Paper Beast will release on PS VR later in 2019. 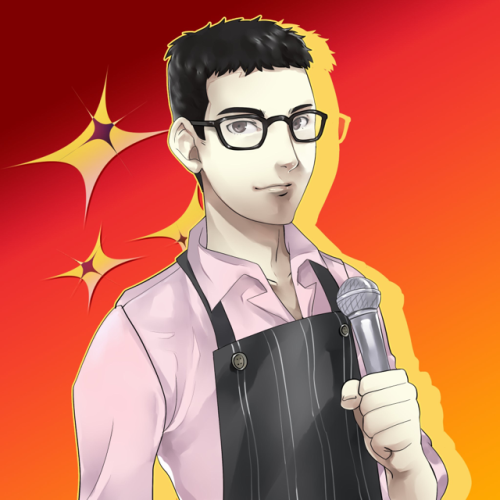 Previous article
Straw Hat Pirate Pikachu is real and he is coming to Pokémon GO.
Next article
Resident Evil Triple Pack Announced on Nintendo Switch for October 19th, Resident Evil 4 to only be included in the cartridge.