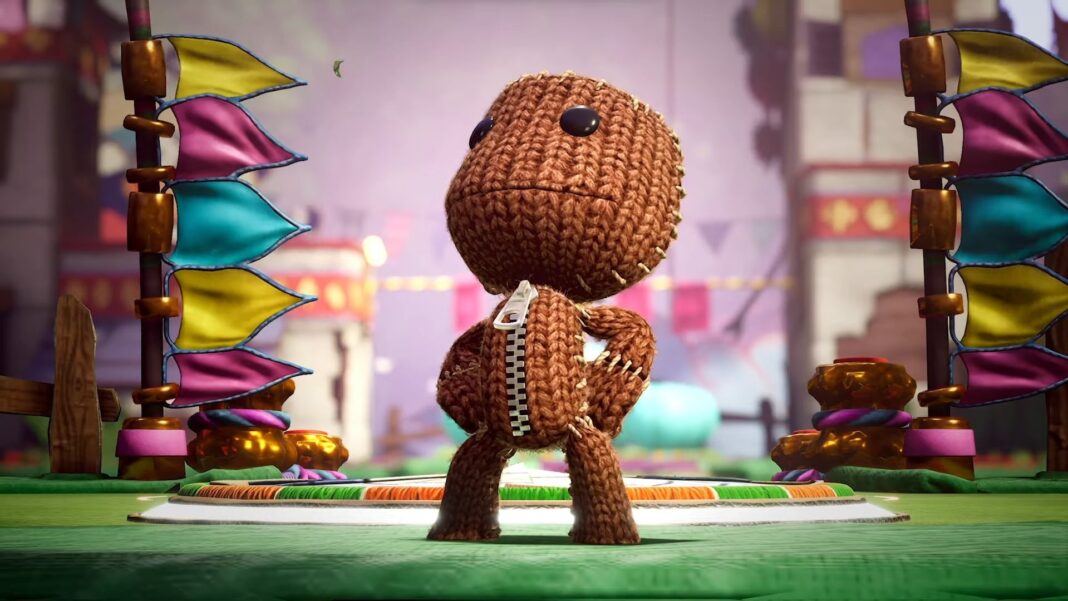 It looks like yet another PlayStation game is coming to PC soon (Thanks, Nibellion)! Sackboy: A Big Adventure is likely coming to Steam soon as a new SteamDB database entry was uploaded with the game’s codename “Marmalade”. The listing references “Marmalade Content” and also referenced in the massive GeForce Now leak with confirmed games like God of War for Steam. Users on reddit also noticed that information from the new listing was subsequently scrubbed by Valve, but the Marmalade codename still remains. Lastly, Sackboy: A Big Adventure is out now for PS4 and PS5.