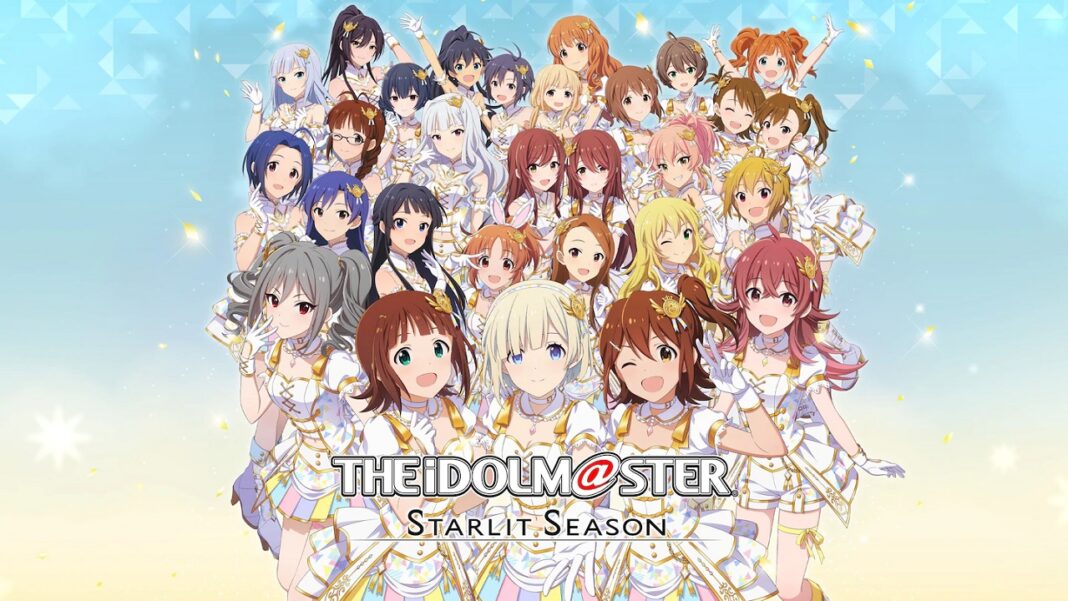 Bandai Namco and ILCA have announced that The Idolmaster: Starlit Season surpassed 76,500 copies sold within first week of release. These sales include digital copies and shipments across PS4 and Steam in Japan and Asia. The Idolmaster: Starlit Season released on October 14th. Bandai Namco hopes even more players will try out the game although a western localization has not been announced.