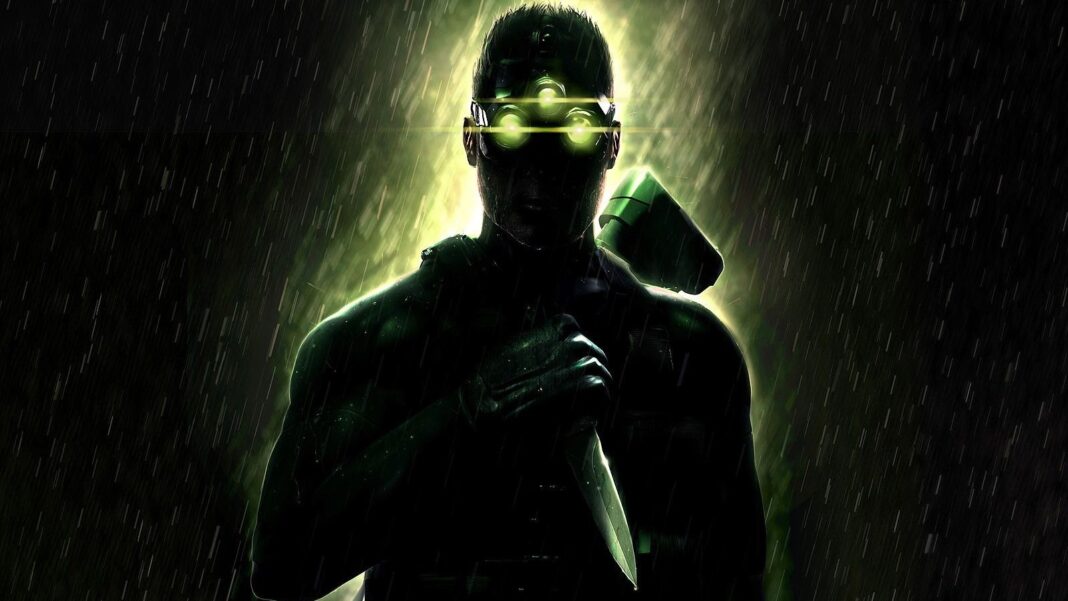 According to gaming news outlet VGC, development sources claim that a new Splinter Cell game has entered production! The rumor states that production of the new game has been greenlit at Ubisoft in a long-term effort to win back fans of the franchise. Over the years, Ubisoft has reduced Splinter Cell to being a mobile and VR IP which has frustrated many fans. Ubisoft is hoping to reignite broad interest in the franchise in the coming years with this new game. Development sources also claim that the project is being led by a studio outside of Ubisoft Montreal. Although the project is early on, an announcement could come in 2022 (Thanks, VGC).