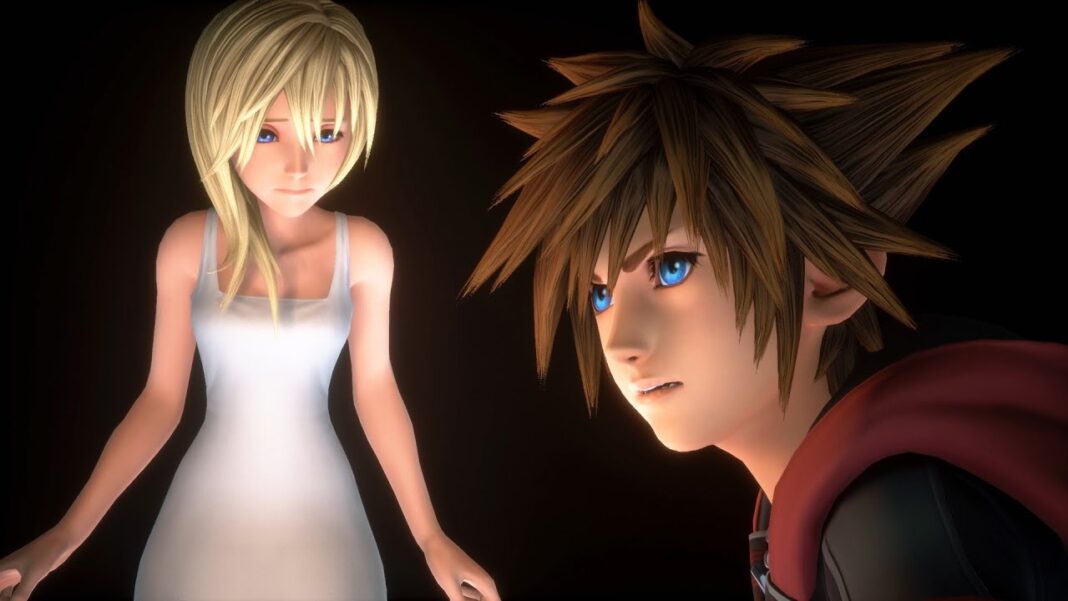 In a recent interview at Nintendo Life, Kingdom Hearts series producer Ichiro Hazama talked about the series finally coming to Switch with the new cloud versions. According to Hazama, native ports of the games to the platform are still undecided. Hazama states that bringing these games to Switch was “quite difficult for various reasons, including internal storage” but cloud versions allowed it to happen. He adds by saying native ports of KH games are still undecided but Square Enix is open to feedback. Hazama also thanks fans for their support of the series up to this point. So far, Kingdom Hearts: Melody of Memory is the only native KH game on Switch.

Kingdom Hearts celebrates its 20th Anniversary in a big way beginning with Sora’s inclusion in Super Smash Bros Ultimate. Cloud versions of all Kingdom Hearts titles are coming to Switch as well. However, fans would still like to see native ports whenever possible. Its likely that Square Enix might prioritize new KH games coming to Switch natively if possible but the demand for those ports is high (Thanks, VGC).