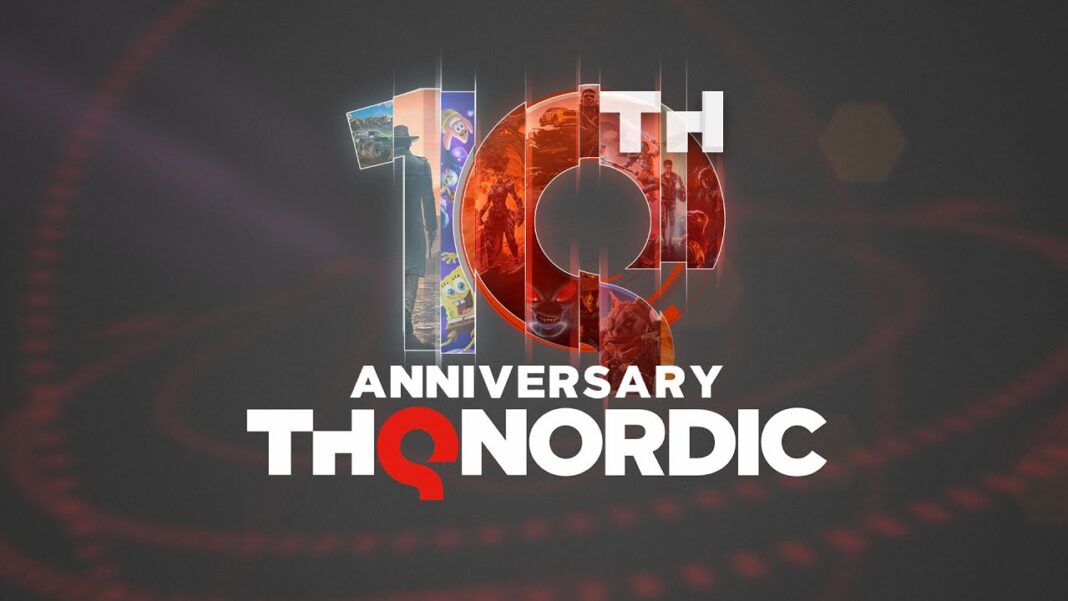 THQ Nordic announced a 10th Anniversary Showcase to air on September 17th at 3 PM EDT! The showcase is hosted by Geoff Keighley and features 6 new game announcements. Check out more details below:

Vienna/Austria, September 2nd, 2021: THQ Nordic is celebrating its 10th anniversary and we’re having a digital party! Join us for the first, official THQ Nordic digital showcase event on September 17th at 9 pm CEST / 12:00 PM PST / 8 PM BST / 10 PM MSK. It will be streamed on YouTube, Twitch, and Steam.Official THQ Nordic Channels to watch the Showcase:https://www.youtube.com/c/thqnordic/https://www.twitch.tv/thqnordichttps://store.steampowered.com/publisher/THQNordicThe showcase will be hosted by Geoff Keighley, executive producer and host of The Game Awards, and will feature six new game announcements that will take you on a journey through time and space. Witness the return of legendary franchises, including some for which fans have been waiting decades to get their hands on a new installment, and you can also expect to see sequels to beloved games. We hope you are ready, kids!

We also plan to release new information and footage for Open-World-Sci-Fi-Fantasy RPG ELEX II, and upcoming CRPG Expeditions: Rome will join the show to demo the latest and greatest gameplay! If you tune in a few minutes earlier, you can also get a glimpse of what our friends at HandyGames have been working on lately in the pre-show.

Fans of classic THQ franchises won’t want to miss this event. In the meantime, stay tuned at Final Weapon for the latest gaming news and updates!